Manchester United and Liverpool will fave each other in their next premier league fixture. This is one of the greatest rivalry in the history of English football.

This will be their 202nd meeting against each other with the red devil's winning 81 times while Liverpool have won this tie 68 times.

This season's game between Liverpool and Manchester United might be the biggest ever due to some reasons.

Checkout reasons below why this tie is as big as ever:

1) It Is A Battle Between Ronaldo And Salah

Salah and Ronaldo have been very impressive this season. They are the best players in their teams.

Salah has scored in every Liverpool match and Ronaldo has given Manchester United crucial win in crucial Matches. 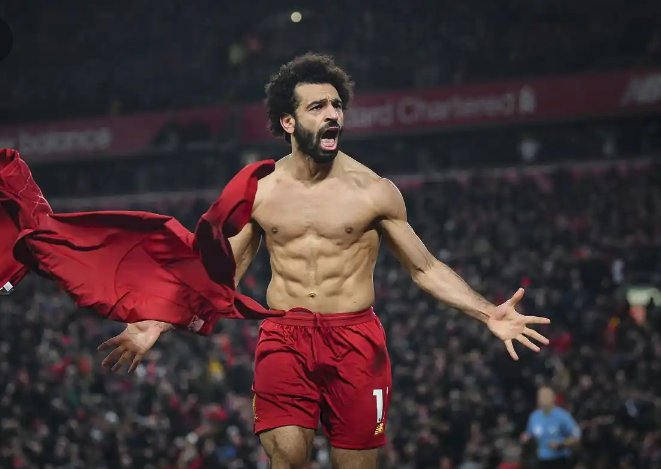 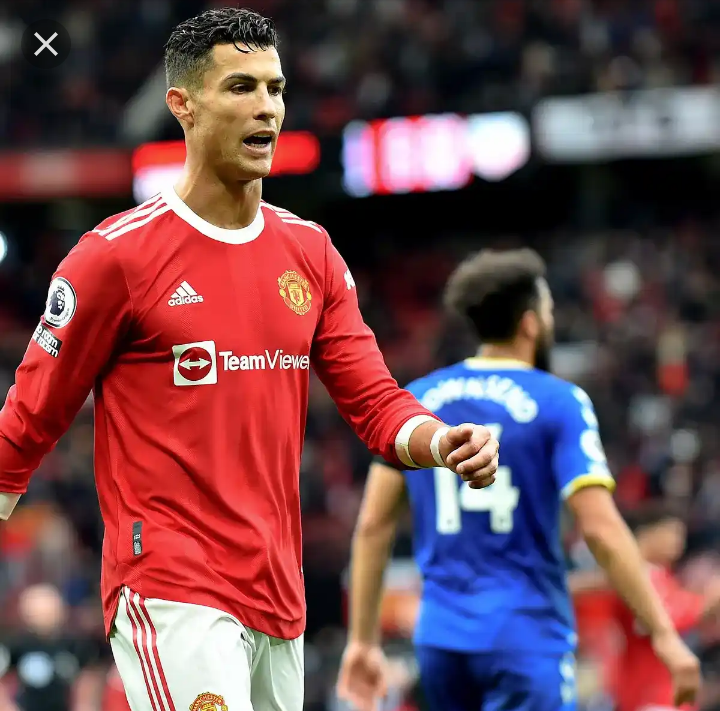 Every fan will not want to miss this match because of the presence of Salah and Ronaldo. They are the best in the premier league currently. This makes it as big as ever. 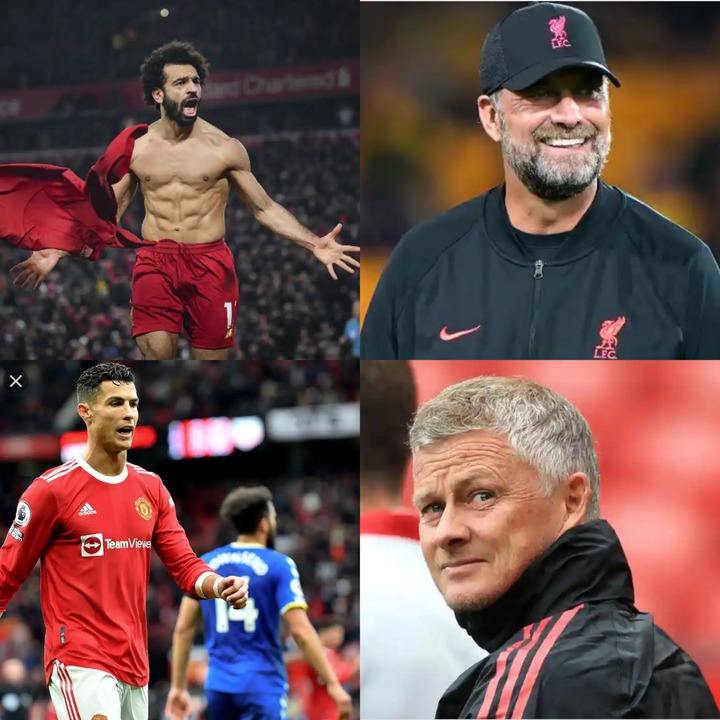 This match is a title race decider and that makes it a big game for both teams.

Who do you think will come out victorious??????