By Sports_Matterz (self media writer) | 29 days ago

In the world of soccer, we have witnessed some great deals of partnership among players, some of our best players have that man or colleague who blend with them more than any one on the pitch. 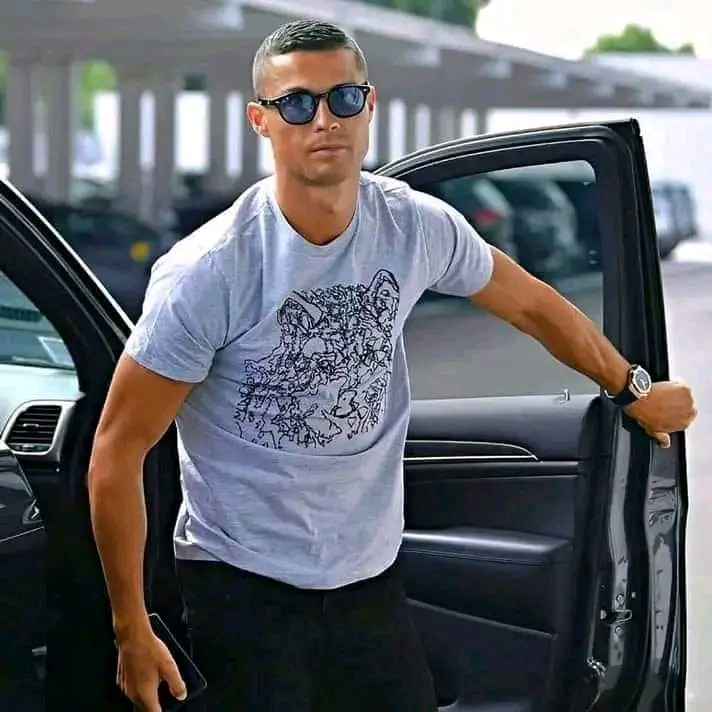 We can not mention CR7 top three Iconic Partnership without Benzema, the duo alongside Bale built a front three that stood the test of time and won some great trophies.

During their spell together as players in Real Madrid, Cristiano Ronaldo and Karim Benzema played 342 games together. 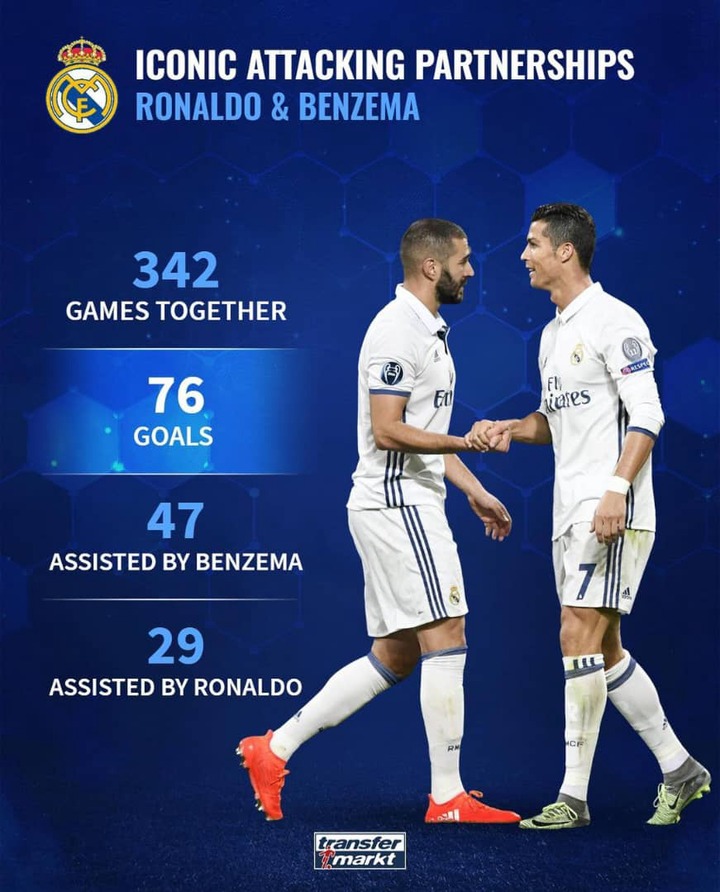 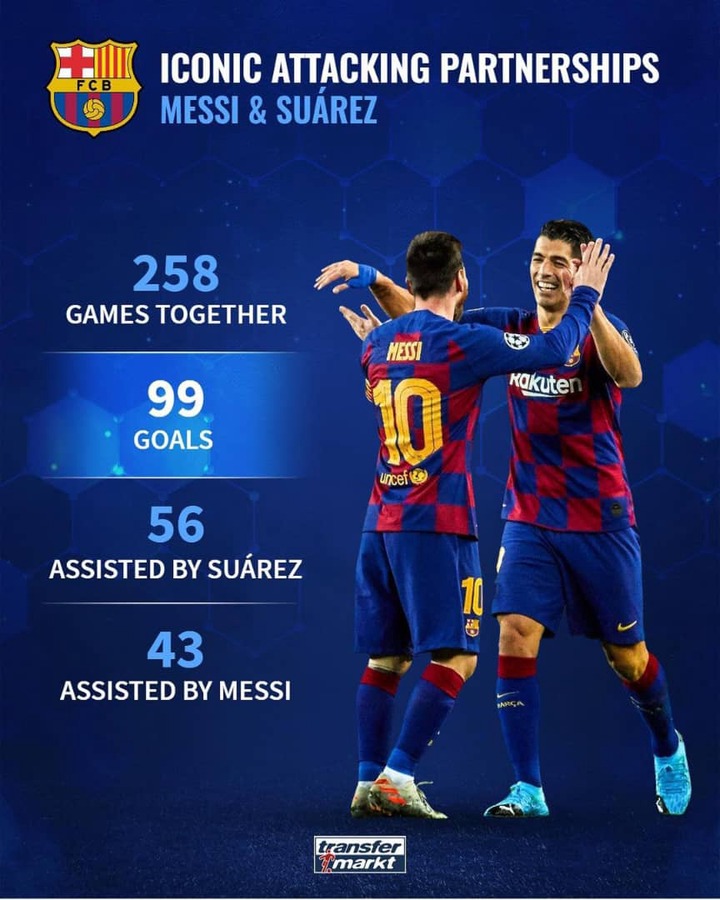 Meanwhile, Lionel and Suarez partnership seems to have produced better results than CR7 and Benzema.

The duo also won some great trophies together and they formed one of the best partnership in Spanish La Liga.