Chelsea takes on Manchester United for the second Emirates FA semi final. Chelsea defeated United after a tough one at Wembley.

The match which was a though and entertained one for both team as they both fought till end. Both team struggled for goals to separate them but once in vain after dramatic time at Wembley. The match was on draw level until Giroud gave Blues goal after a long first half match. First half ended by 1-0 in favor of Chelsea. 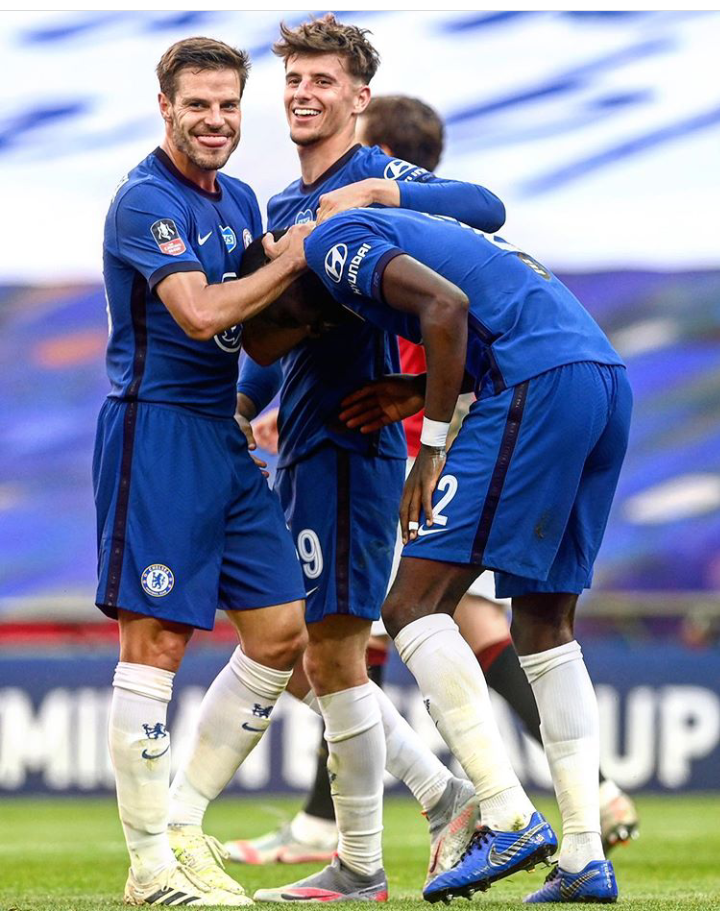 Chelsea takes advantage of United Keeper and got the second goal of match by Mount at 46 minutes of the match. After a tight round United suffered for goals but was in vain as Chelsea defense are too strong for them to break. Chelsea high spirit continue till Manchester United defender and captain did own goal and put Chelsea on three. United succeeded on getting a penalty kick and scored by Fernandes at 85 minutes of the match.

The match ended by 3-1 in favor of Chelsea as he proceed to Emirates FA cup final. 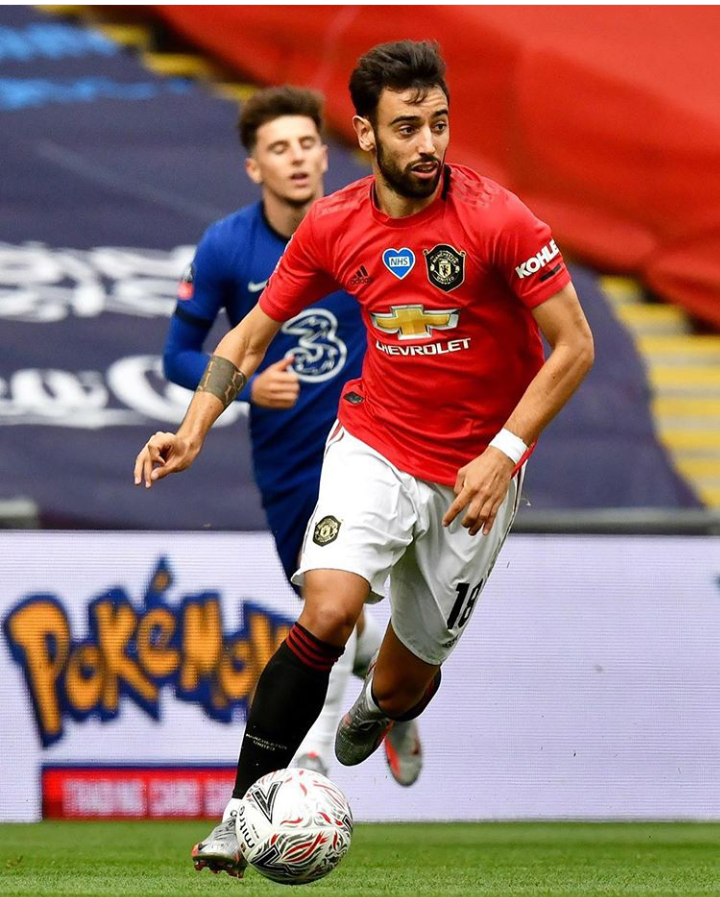 The FA cup final will be London derby as Chelsea face Arsenal in the final.