By Luckyprof1 (self media writer) | 8 months ago 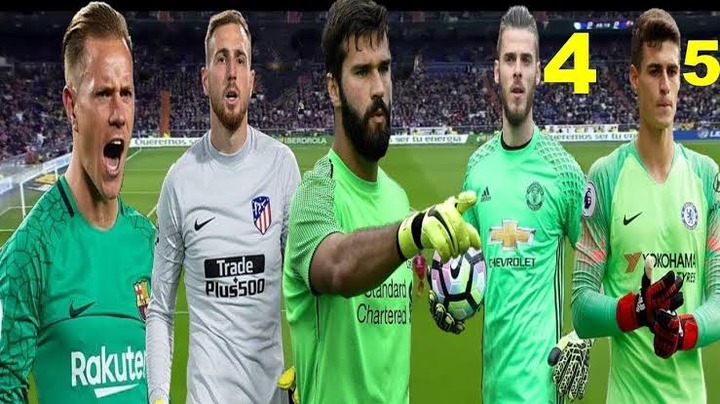 The role of the goalkeeper has changed dramatically in recent years.

In the early years of football, goalkeepers were needed to simply save shots if they could keep the ball out of the net by any means necessary;that was all that mattered.

But,more recently, the role of ‘sweeper-keeper’ has emerged and the need to be as good with their feet as their hands.

Goalkeepers role have changed recently to a team’s style of play as they help build attacks, beat the press and sweep up counter-attacks.

In this article,we shall get to know those amazing keepers concerned: 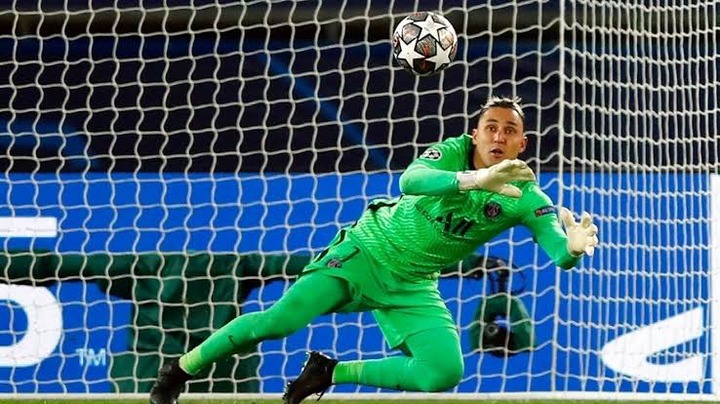 The Costa Rican was allowed to leave Real Madrid for PSG in 2019 for just £13 million. But he’s kept the most Ligue 1 and Champions League clean sheets this season and, despite being 33-years-old, is in the form of his life and he is one of the most admirable Goalkeepers in the entire world. 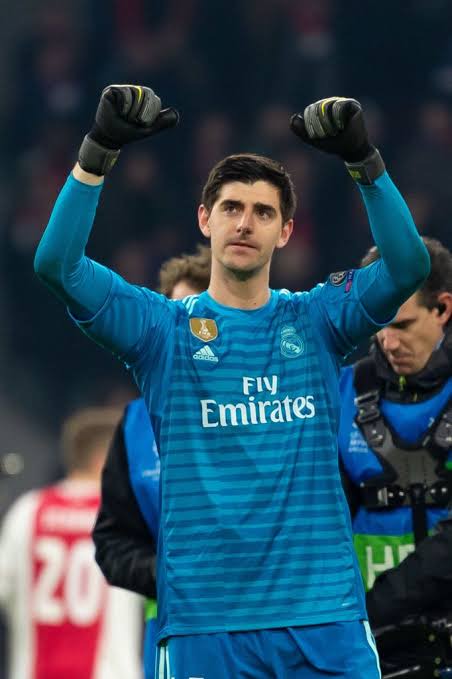 It looked as though Courtois was going to be forced out of Madrid after his shaky start to life at the Bernabeu when he was newly signed;he was benched severally and it looked as if he was not too important.Luckly,he’s improved dramatically, conceding just 16 goals in 24 matches, comfortably the best in La Liga. 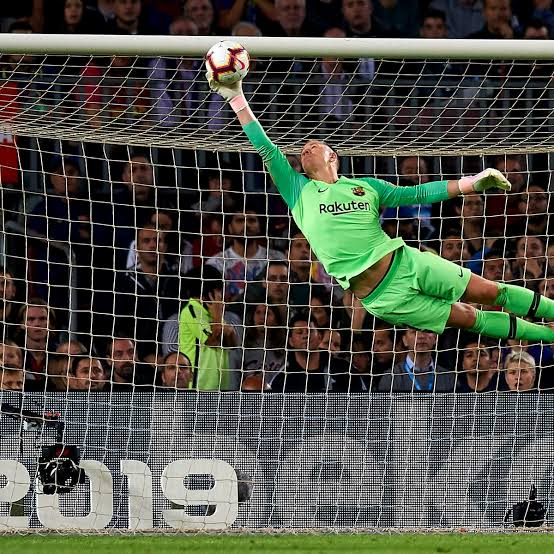 Ter Stegen is in the process of dislodging Neuer as Germany’s No.1 and has established himself as a Barcelona fan favourite the meantime. Brilliant with his feet and equally world-class at shot-stopping.He has helped his team in stopping goals that could easily be scored by their opponents. 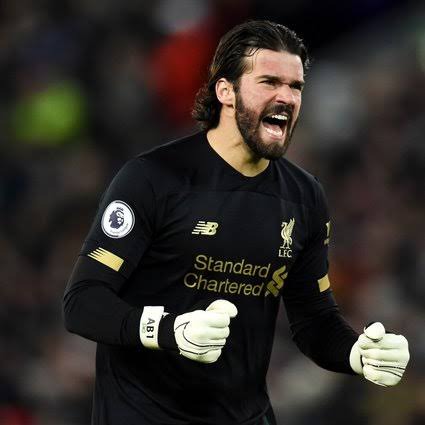 The inaugural winner of the Yachine Trophy - the award for the best men's goalkeeper in world football. The Brazilian helped Liverpool win last season’s Champions League and has been faultless in the 2019/20 campaign.He has been a brave keeper that goes from ball saves no matter the dangers involved. 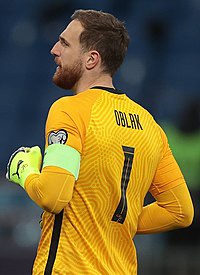 Jan Oblak is the best goalkeeper in the world;Just take a look at his performance in the second leg against Liverpool last meeting and try to argue with that…

Five world class goalkeepers and it’s difficult to argue too much with the list. We don’t think there are any goalkeepers outside of the list that are worthy of a place in the ranking.

Content created and supplied by: Luckyprof1 (via Opera News )