All about Dwayne Johnson

By Stargirl'sblog (self media writer) | 1 year ago 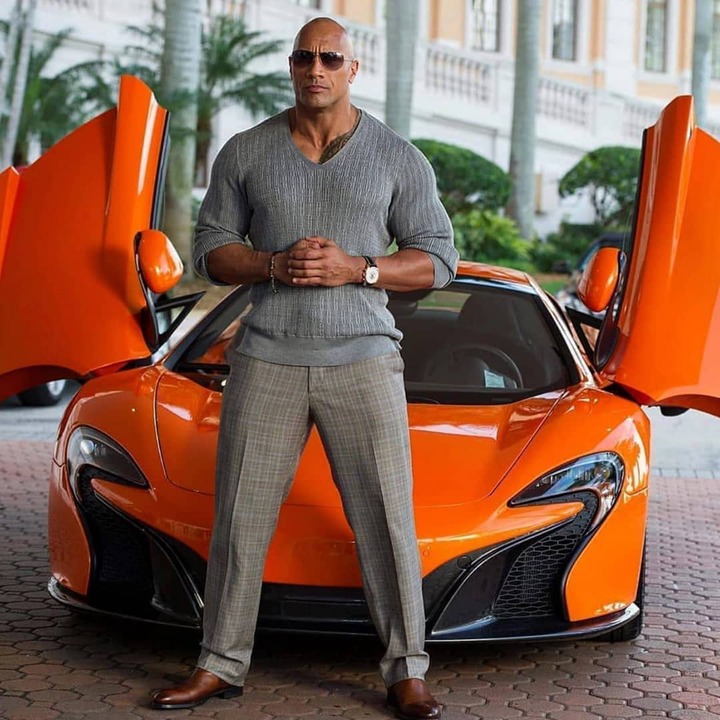 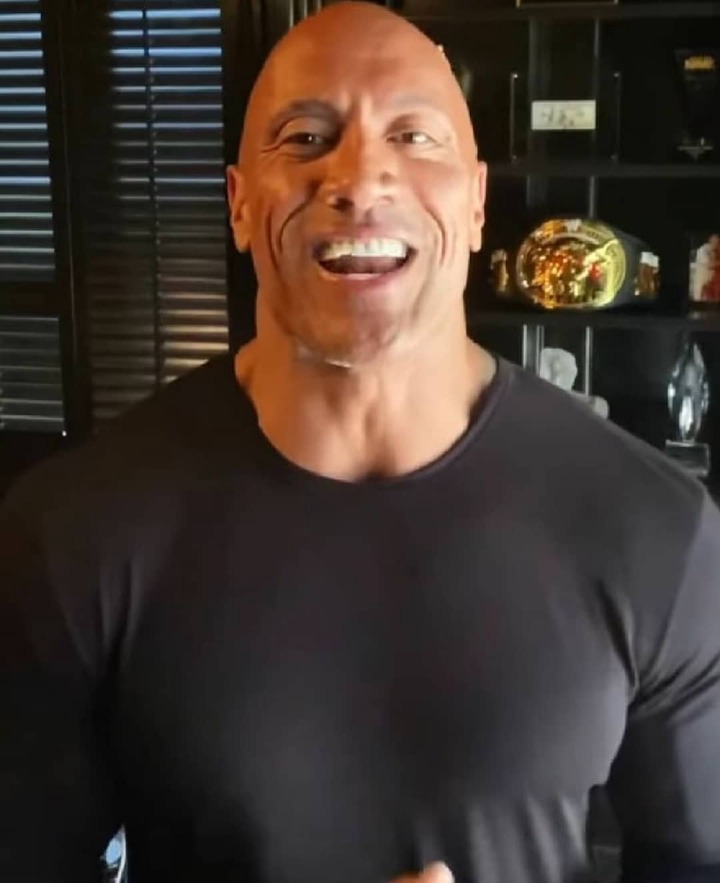 He was born on May 2, 1972, in Hayward, California. The grandson of professional wrestler Peter "High Chief" Fanene Maivia and son of wrestler Rocky Johnson, the young Johnson grew up watching his father perform in the ring. With no plans to follow in his footsteps, Johnson played college football at the University of Miami, showing promise with his size and athleticism until being slowed by injuries. 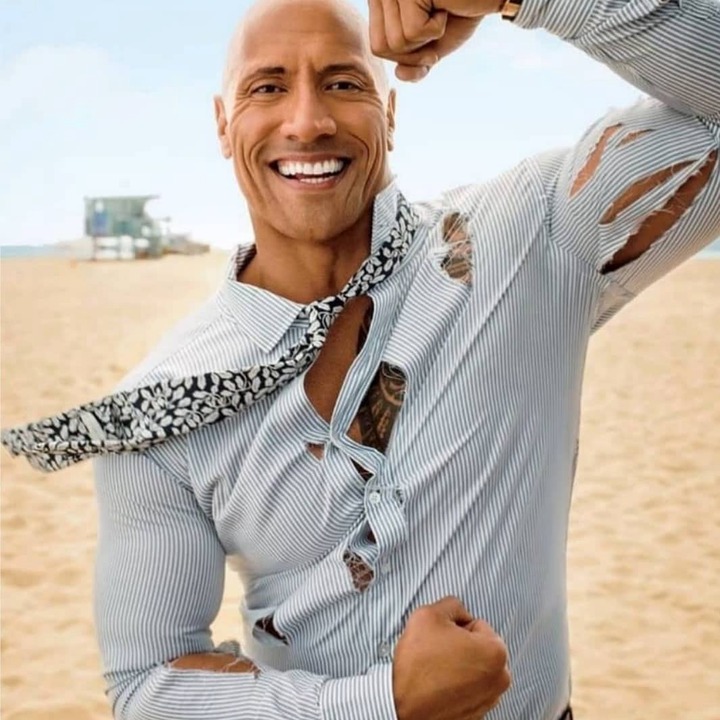 With few prospects in professional football, Johnson turned to wrestling, debuting in the WWF against the Brooklyn Brawler in Texas. After a couple more matches, including a tag team win with Bart Sawyer, the WWF signed him under the name Flex Kavana. A year later, he joined The Nation of Domination, eventually taking over its leadership and calling himself The Rock. 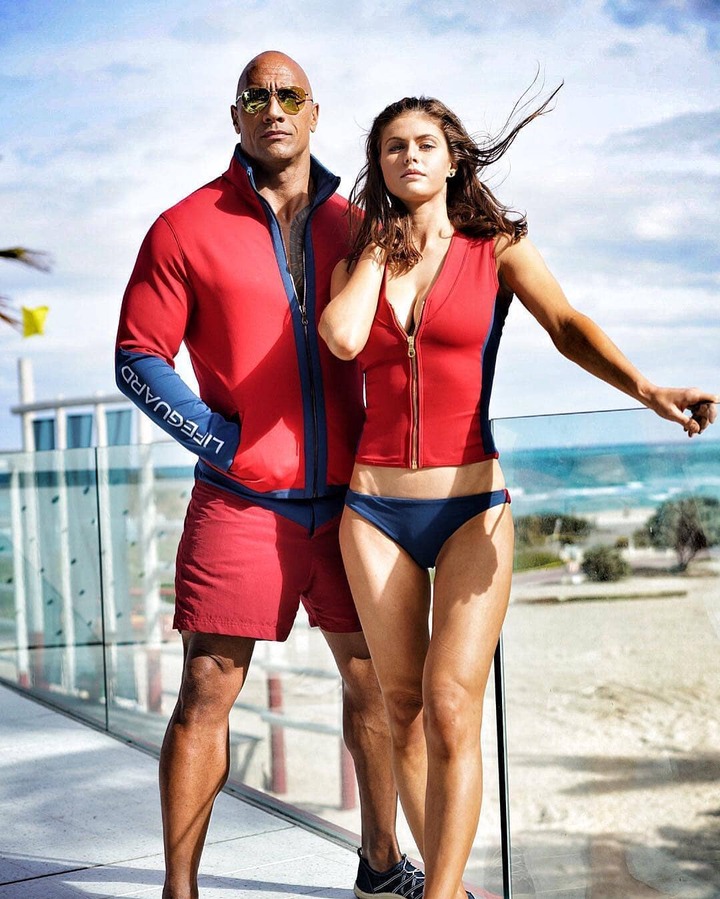 After almost 9 years in the ring, He turned to acting and has started in movies like The Scorpion King, Fast and Furious, Jumanji, San Andreas, Rampage, Baywatch, Fast Five, Hercules, The Game Plan and kid's favorite Moana. 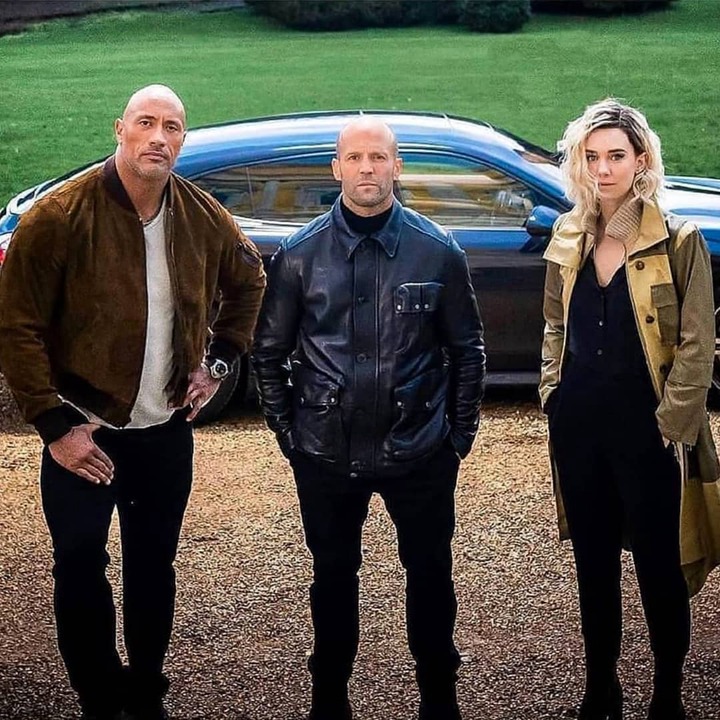 1. His Grandmother Was A Wrestling Pioneer

2. He made the word 'Smackdown' enter the Merriam-Webster dictionary

3. He once saved his mother's life.

4. Johnson’s first onscreen role was acting as his dad

5. A boy once saved his brother’s life as a result of Johnson’s exploits in the San Andreas Movie.

6. Roman Reigns is The Rock’s cousin.

7. Dwayne Johnson has a lucrative fashion deal with Under Armour.

8. He's a good singer and a wonderful cook.

Is there anything The Rock can't do? From Wrestling to acting, clothes modelling, cooking and singing. He seems to have it all. 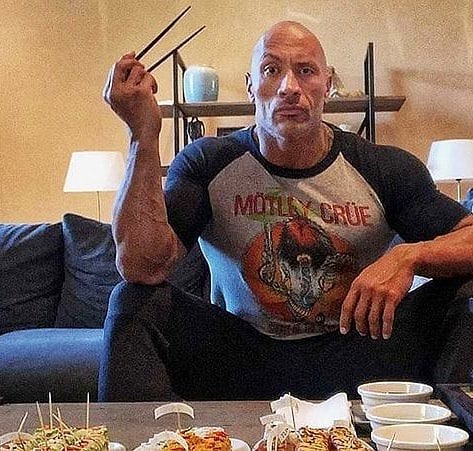 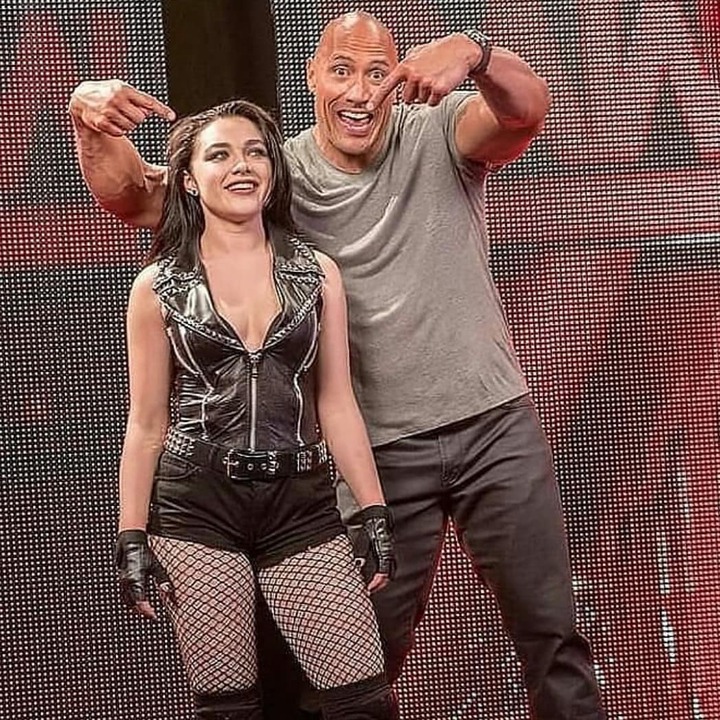 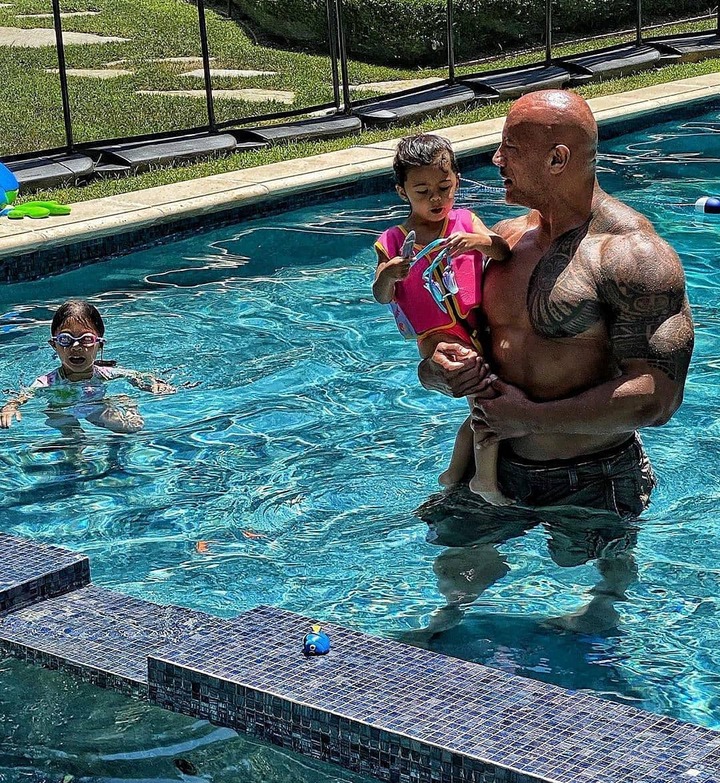 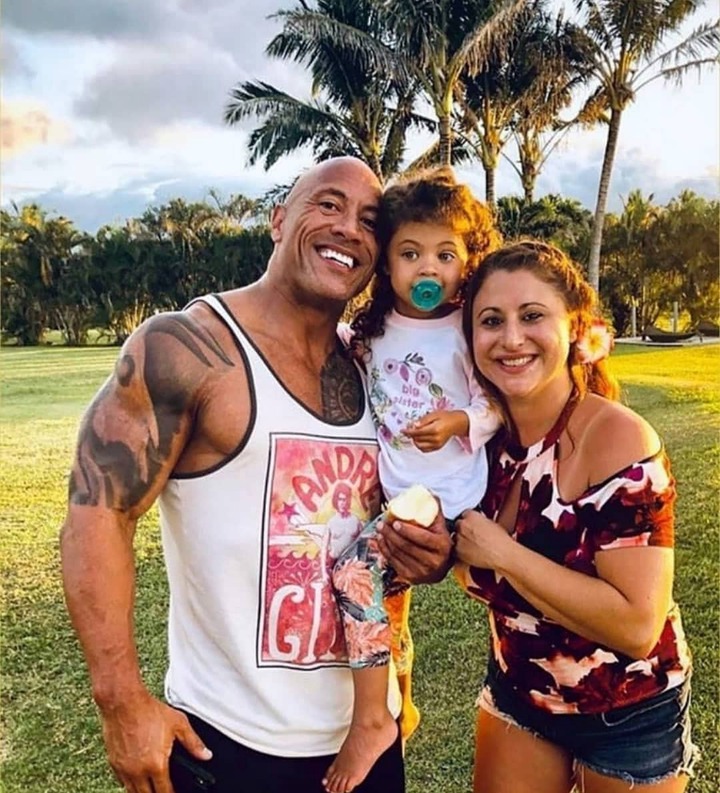 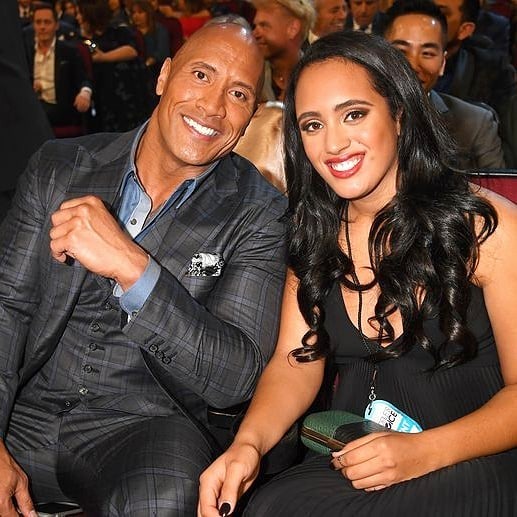 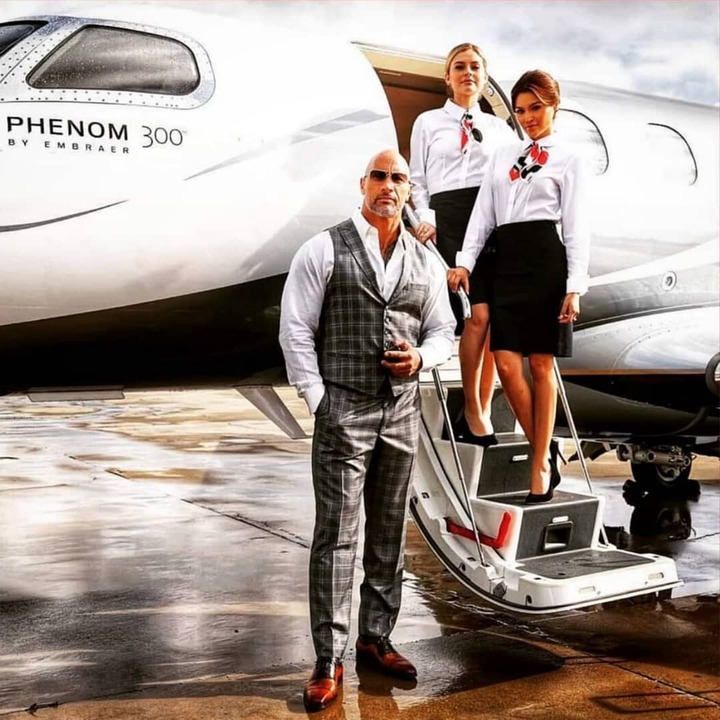 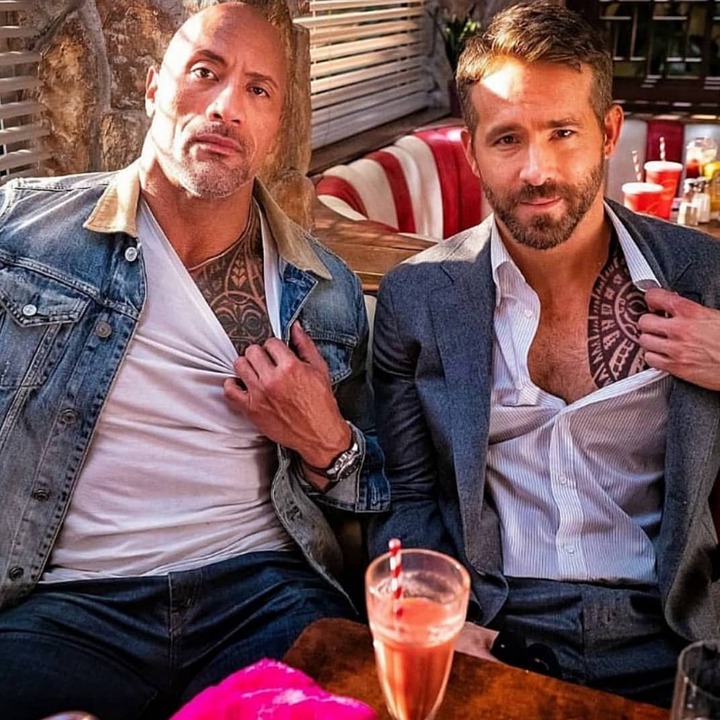 Content created and supplied by: Stargirl'sblog (via Opera News )