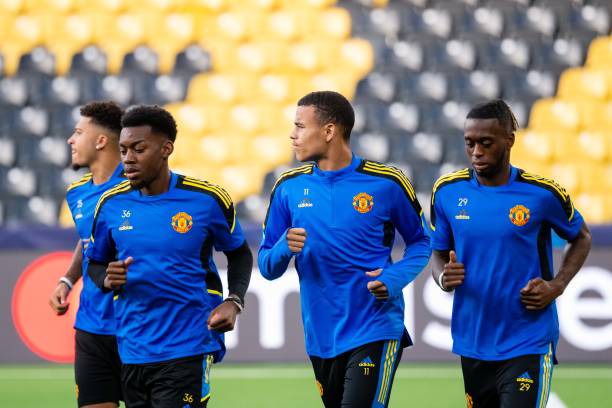 1. Manchester United's youth forward Anthony Elanga trained with the first team. The Swedes international replaced Edinson Cavani who's currently out of the squad to face Young Boys today. Anthony Elanga could be on his way to make Champions League debut for Manchester United today, he's already having a brilliant season with the youth team. Ole Gunnar Solskjær gave him his Premier League debut last season, he could do the same in the Champions League. 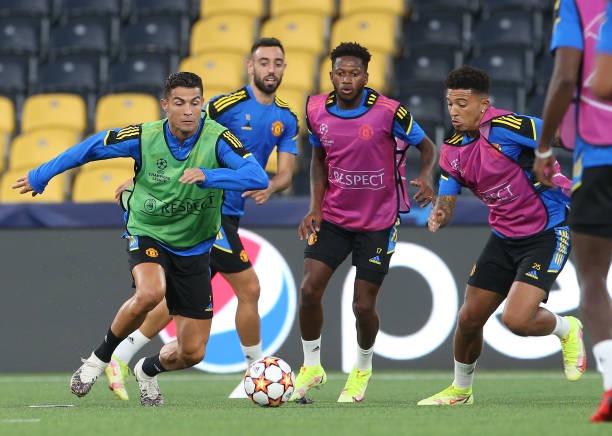 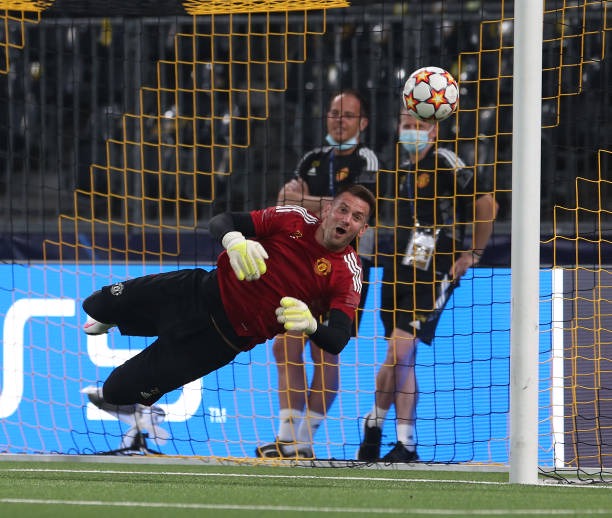 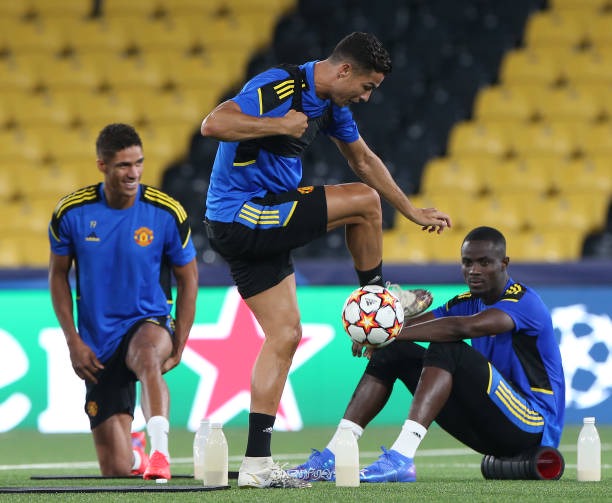 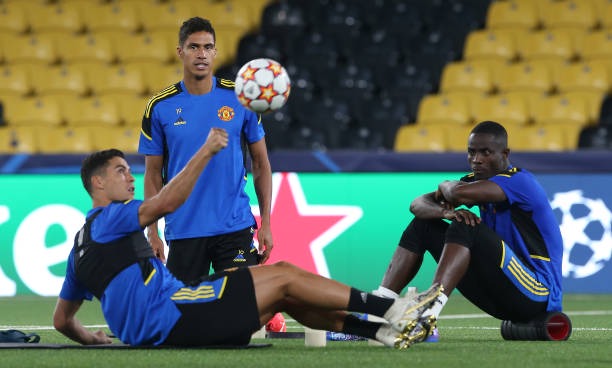 Cristiano Ronaldo showing off his Juggling skills to Eric Bailly and Raphael Varane. The Portuguese forward is already looking forward to the match against young boys today. He's the most successful player in the history of the Champions League, hopefully he shows that at Manchester United this season. 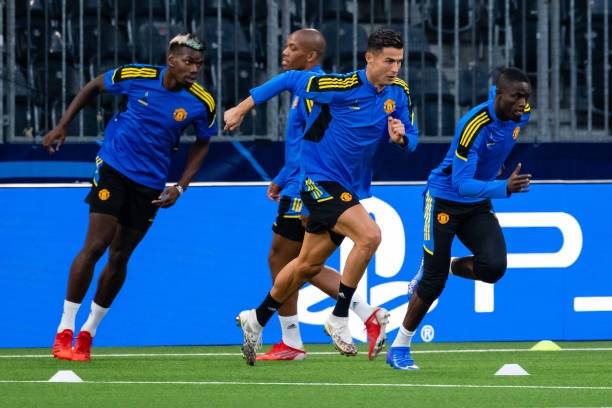 5. Eric Bailly trained extensively today, with hopes of making it to the lineup against Young Boys. Raphael Varane already took his place in Manchester United first team, he initially battled with Victor Lindelof for the first place but now there's no spot to battle.