Photos: Meet Nneka Ede - The First African Woman To Own A Football In Europe

Photos: Meet Nneka Ede - The First African Woman To Own A Football In Europe 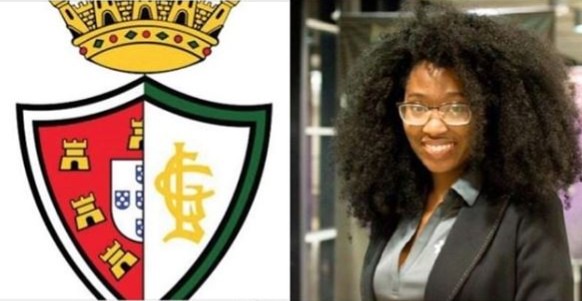 I've been running a background check on this amazing woman but as it looks, we have a little information about our new record setter. Nneka brought herself into the world record book for the great courage and high risk taker for acquiring 100 percent ownership of the football. The name of the is 'Lusitano Ginasio Clube, Futebol, SAD'.

Nneka Ede is an Anambra born. Nneka Ede is a graduated from Prairie View A &M University and resumed work with Chevron in June 2019 as a software engineer. She is Nigerian-born and lives in Houston, Texas in the United States of America. Her family is unknown to the social space. However, the statement of the ownership was posted on the club's official website.

According to other sources, Nneka Ede is a sport lover and she wish to contribute her quota to the world of football - and she believe her owning a football will enhance Nigerians and Africans to have a better chance in playing in Europe.

However, the amount the Nigerian businesswoman actually paid to acquire the Portuguese third division side was not revealed. Meanwhile, Mrs. Nneka Ede is the second Nigerian to buy a Portuguese club after business mogul Kunle Soname bought Clube Desportivo Feirense in 2015.

See Photos of Nneka Ede below: 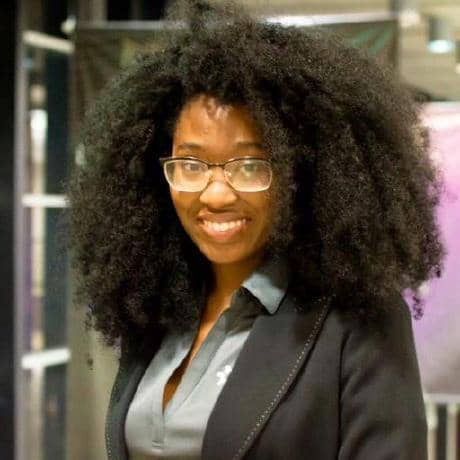 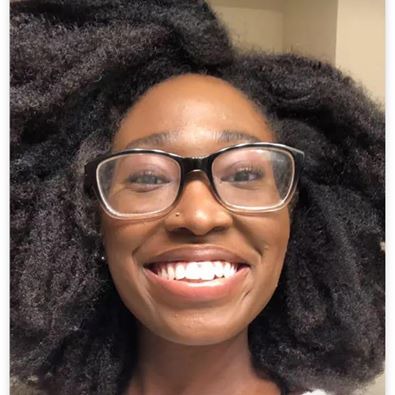 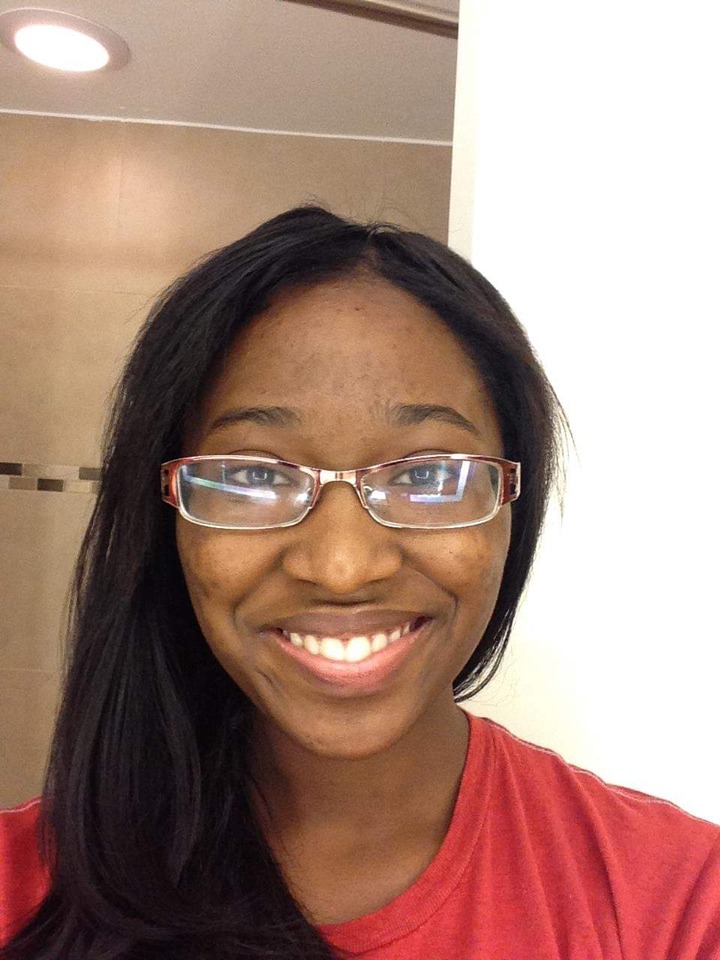 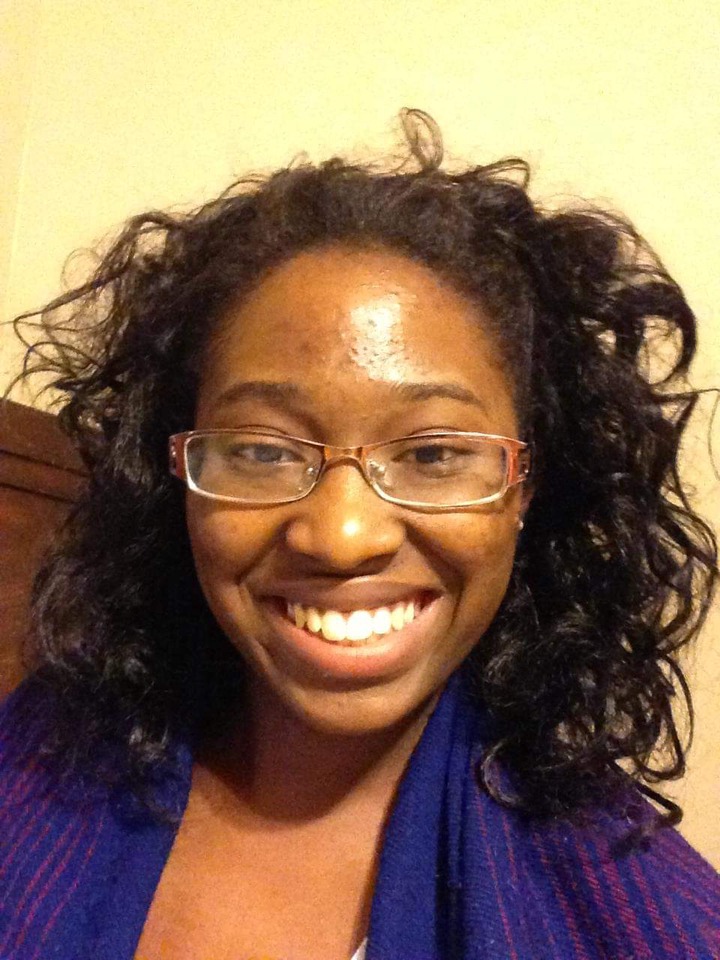 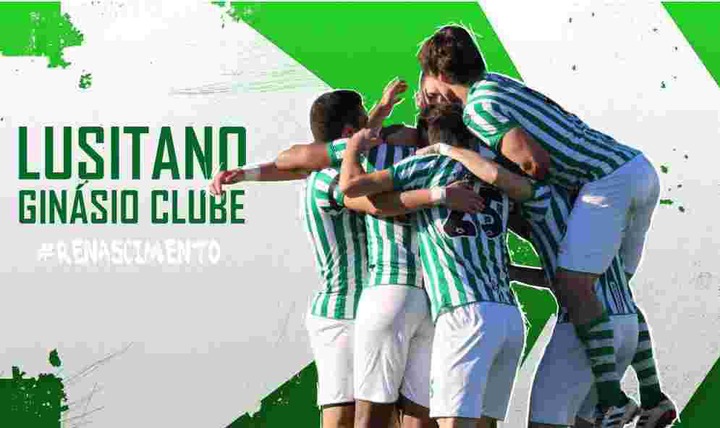 Lusitano GC has been in existence for the past 108 years and the club never won the Portuguese first division title before they were relegated years back. And since their relegation to the lower division in 1950, the club have been finding it hard to return to the topflight.

Lusitano Futebol Clube, often known as Lusitano VRSA, is a Portuguese football club from Vila Real de Santo António,[1] in the Algarve region. The club was founded on 15 April 1916 and is the No. 1 delegation of S.L. Benfica, and has Miguel Ângelo Machado Vairinhos as its current president. In the 2016–2017 season they competed in Campeonato de Portugal (third tier of Portuguese football pyramid) and their head coach is Ricardo Sousa. The team played in the main Portuguese football competition, the Portuguese Liga, for three seasons, in 1947–48, 1948–49 and 1949–50.

There are also reports that finance was one of their problems for years, which has affected their progress. This forced those in charge of the side to throw the shares open before Nigerian woman Nneka Ede bought the entire 100 shares. 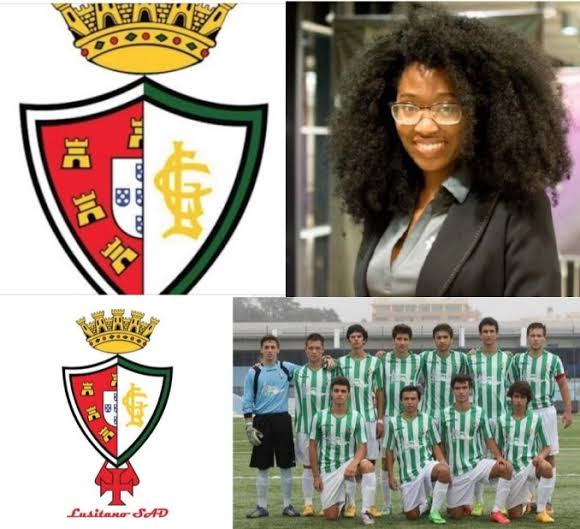