CAR 0-2 NIG: Three Players That Were Responsible For The Super Eagles Remarkable Victory At Douala

More like what everyone expected from Victor Osimhen In a competition. Everyone wanted him to be the face of the team in front of the goal. And he did just that, a cool finish from him put the game to bed in the first half. He was the inspiration behind the attacking force of the Eagles in today's match. 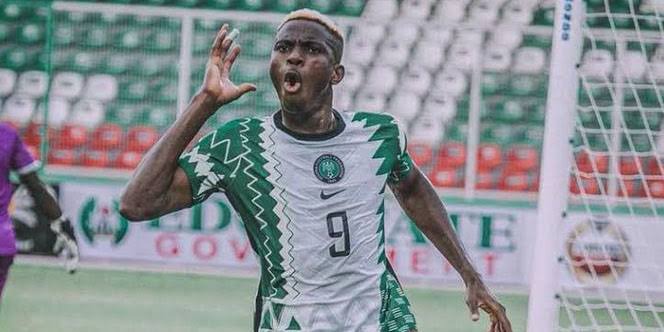 No breathing space for the wild beast defenders. They were up and running against Osimhen. That's the kind of pressure a good striker places on the resistive defense. His physical ability is remarkable.

Central African Republic must have believed in defending so deep in stopping the Super Eagles. Well, Kelechi Iheanacho had another idea on how to break the opposition defense. His sleeky passes were important in giving Osimhen that movement inside the box. He seems to have understood the playing style of his teammates in making those passing distributions. He drew all the defenders to himself, while he created space for Victor Osimhen. 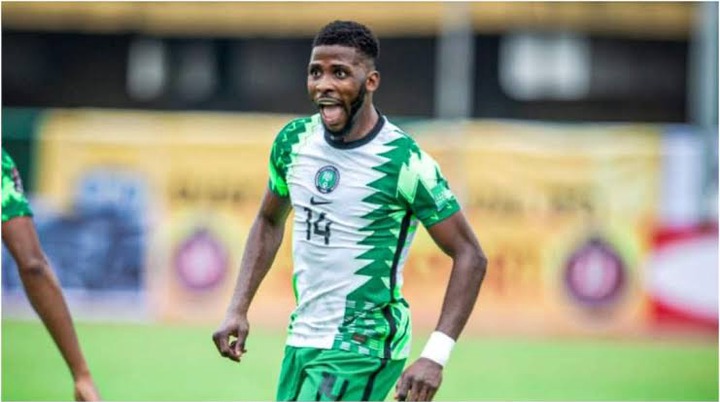 You know, I didn't expect Senior man kelz to play in this game. Not after when he got a knock in the first leg at Teslim Balogun stadium, he came back and exhibited that eagle character for his country. The patriotism of the highest order must be commended.

Criticized for not defending properly in the first leg, scored the best goal in the match in the return leg. A cult classic performance from an inspiring defender. Many Super Eagles fans chastise Balogun whenever he makes a mistake but I think he has been the best defender in that team. 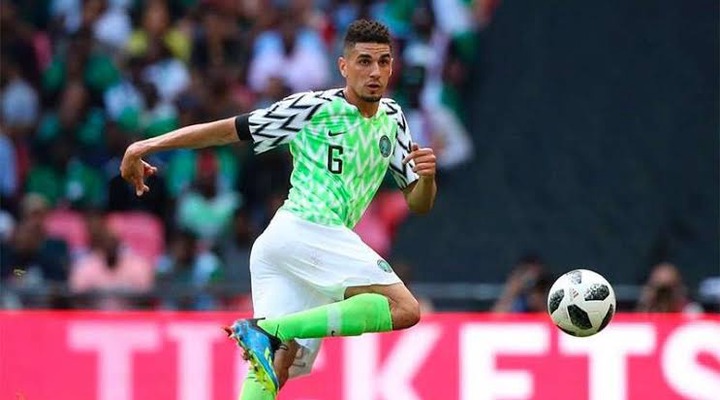 He has that huge mentality to always take the ball forward, the ball is always glued to his feet. Not all defenders can operate in that magnitude of play, it's a raw talent that should be commended. His goal was the seedbed of attack for the Eagles. Solid performance from the back as well. More importantly, he made amends for his error which has gifted Nigeria nine points in the World Cup qualifying group stage.