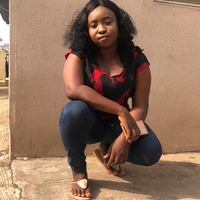 However, Buno was confident that he committed no foul, and VAR proved him right.

Naturally, Matic speaks in VAR's defence after such a call. 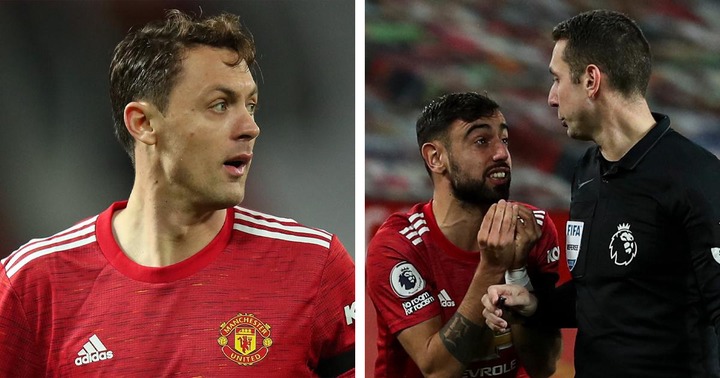 "Bruno said straight away that he had the ball at first," Nemanja Matic told MUTV after the West Brom game.

"I think it was not a penalty and I'm glad that he overturned."

Luckily, after this controversy, United won a penalty and Bruno scored the game's only goal. VAR made the correct decision in that instance too, asking to retake the penalty after West Brom's Sam Johnstone jumped off the line to save the first attempt.

VAR is part of the game but can we just be more lethal shooting from outside and stop over passing even inside penalty box and score goals without controversy. Dependence on VAR is getting too much.

Watching Liverpool now with all the stories of illness and injuries but they are doing the job. Hope those fans always talking of others slips can push this forward as a good example for us to follow.

Agreed! It happened to us in the Palace game so pleased to see a bit of VAR karma. Still annoyed at the whole Spurs thing though.

50 cent net worth aba airtel tariff plan meaning of neco swift data plan
Opera News is a free to use platform and the views and opinions expressed herein are solely those of the author and do not represent, reflect or express the views of Opera News. Any/all written content and images displayed are provided by the blogger/author, appear herein as submitted by the blogger/author and are unedited by Opera News. Opera News does not consent to nor does it condone the posting of any content that violates the rights (including the copyrights) of any third party, nor content that may malign, inter alia, any religion, ethnic group, organization, gender, company, or individual. Opera News furthermore does not condone the use of our platform for the purposes encouraging/endorsing hate speech, violation of human rights and/or utterances of a defamatory nature. If the content contained herein violates any of your rights, including those of copyright, and/or violates any the above mentioned factors, you are requested to immediately notify us using via the following email address operanews-external(at)opera.com and/or report the article using the available reporting functionality built into our Platform

Meet the CAF president Ahmad that was banned for 5 years. 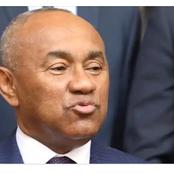 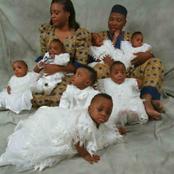 While He's Busy with His Proposal, See this Lady's Mood Behind that Caught People's Attention 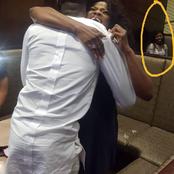 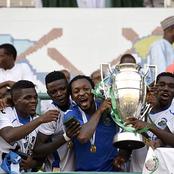 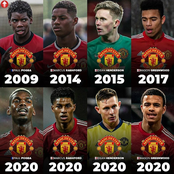 Four Years After His Death, Stephen Keshi's Lovely Kids Are Making Him Proud 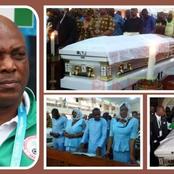 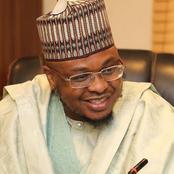 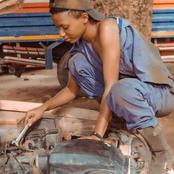 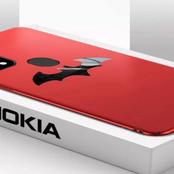 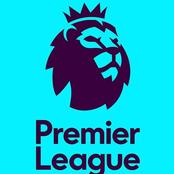