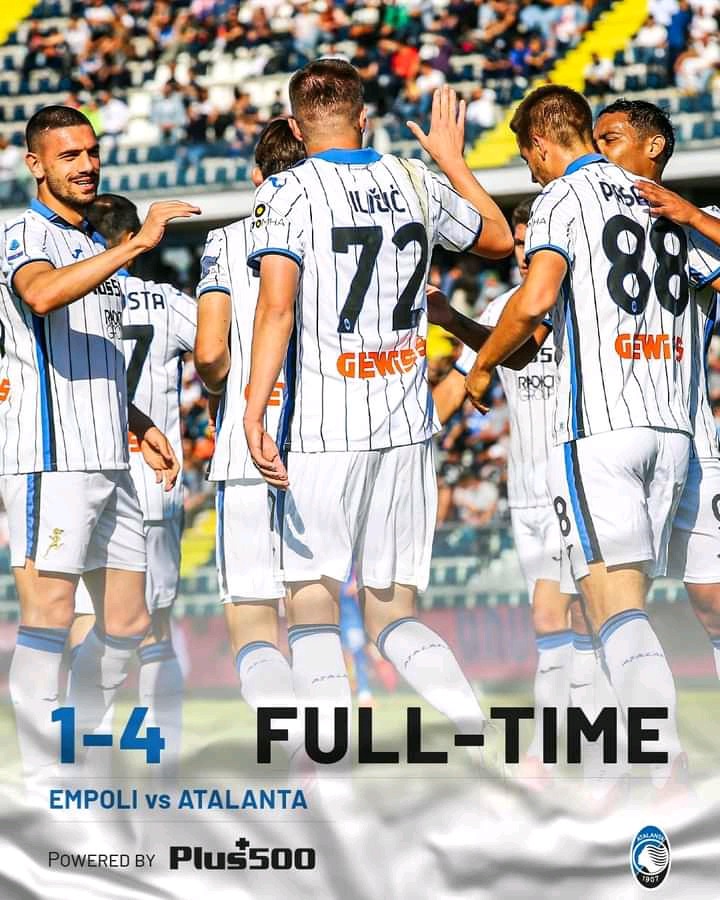 Atalanta, Manchester United's midweek opponents, warmed up in style for the match at Old Trafford. After losing 3-2 to AC Milan in their last game before the international break, Atalanta bounced back with a 4-1 win over Empoli on the road.

Atalanta were inspired by a resurgent Josip Ilicic, who had been in fine form for Manchester United at the wrong moment.

Ilicic is back on form 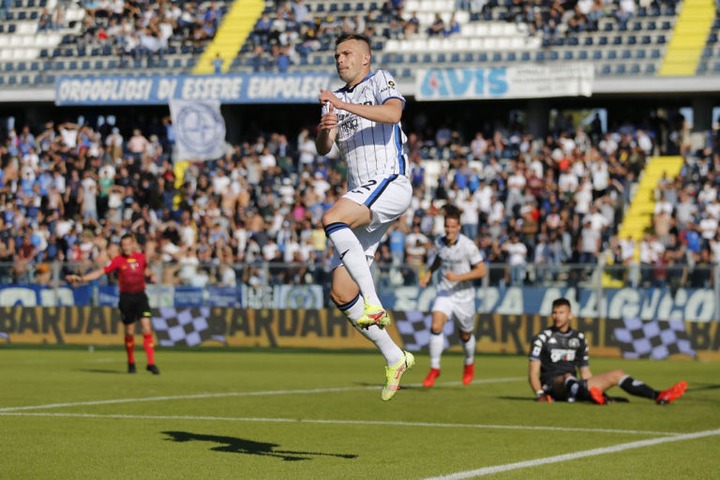 For United, a fully functional Ilicic is a terrifying prospect. The 33-year-old was an important part of Atalanta's spectacular 2019/20 season, which saw them reach the Champions League quarter-finals. Ilicic scored 21 goals that season before scoring just seven the next season. 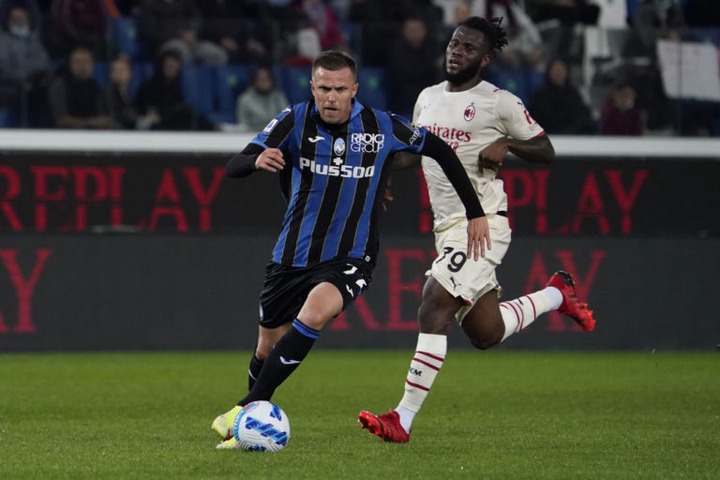 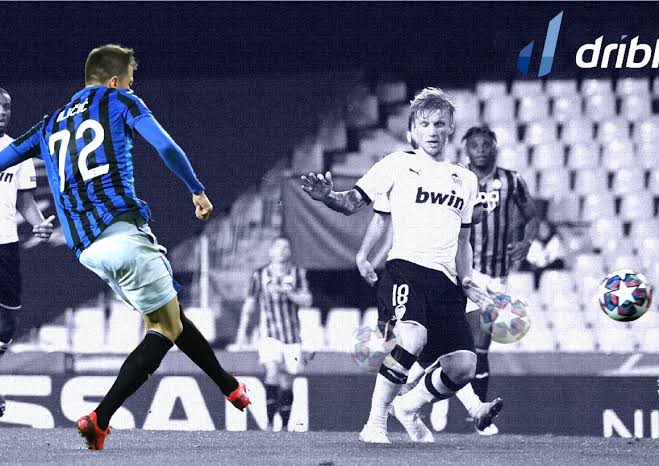 Ilicic continued his hot streak with two goals in Atalanta's 4-1 win over Empoli over the weekend, scoring twice in the first 26 minutes. Ilicic has scored five goals in his past three games in all competitions, which comes at the worst possible time for Manchester United.

The most dangerous player for Atalanta 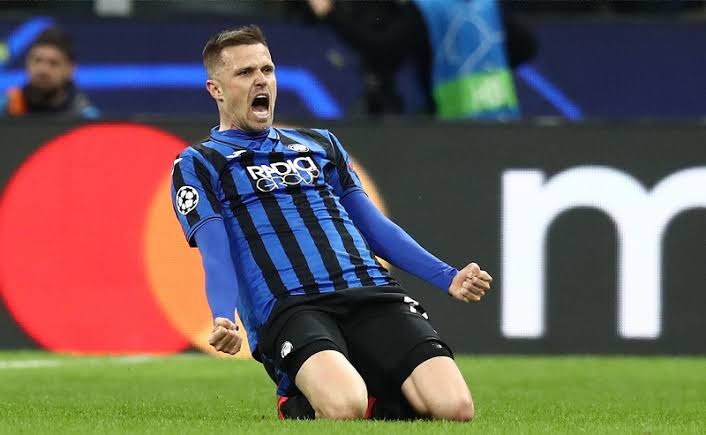 Adding a fully firing Ilicic to an attack that already boasts South American talents Luis Muriel and Duvan Zapata makes Atalanta considerably more dangerous. Ilicic could play as a lone striker or as a backup striker, sliding deep to function as a link between midfield and midfield, and providing a more physical danger. Ilicic scored all four goals in a 4-3 triumph over Valencia in the Champions League last 16 two seasons ago. Manchester United's defense is struggling, and Ilicic, who complements Atalanta's other strikers so effectively, is a difficult man to defend against .In midweek, United will face a difficult task in trying to keep him quiet.