By KingTheWriter (self media writer) | 1 month ago

The abbreviation xG = expected goals it's taken from factors like type of assist, whether it was a shot taken with the head or foot, the angle and distance of the shot, and whether it was a big chance. 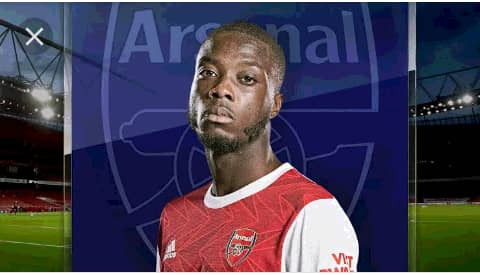 The context of a scoring opportunity is precisely what informs its xG rating. A rebound falling to a player in front of an open goal six yards out will have a high xG score, but a shot taken from 35 yards at a narrow angle will have a low xG score. The player that has the highest expected goals rate this season without actually netting a goal is Arsenal winger, Nicolas Pepe.

Nicolas Pepe's 1.9 xG this season is the most in the Premier League among players who haven't scored a goal. Harry Kane and Francisco Trincao are next, with 1.7.

Patrick Bamford has 2 fewer goals than xG, but has scored once. 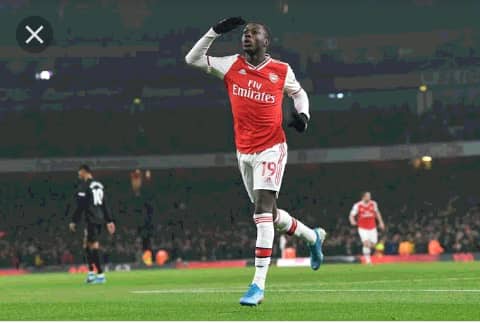 Ever since Nicolas Pepe was signed from Lille for £72 million in 2019 he has been having high xGs but his goal scoring rate has been really poor. He may look to amend that this season.

Content created and supplied by: KingTheWriter (via Opera News )