The Super Eagles of Nigeria are all but set to play the Liberia national team in the match day 5 of the ongoing FIFA World Cup qualifier in Morocco on Saturday evening. Gernot Rohr led team have been exceptional since the beginning of the FIFA World Cup qualifiers, and they've been able to win three of the four matches played (they defeated Liberia national team in the first game, defeated Cape Verde in the second game, they lost 1-0 at home to Central Africa Republic national team, before defeating the same opponent 2-0 away from home).

The three victories have now taken the Super Eagles of Nigeria to the top spot of group C table and they need victories in their remaining two games in order to book their spot in the knock-out stage of the qualifications.

The Super Eagles of Nigeria are the favourites for the Saturday game, but they need to be aware of three in-form Liberian players. Here are the three in-form Liberian players that can give the Super Eagles problem in World Cup qualifier on Saturday;

The 23 years old has been exceptional for Jindrich Trpisovsky's Slavia Prague football club since the beginning of the season, and he has been able to play almost all the matches for the club.

The midfield maestro has been impressive in the ongoing FIFA World Cup qualifiers for his country, and he will be looking forward to causing upset for the Super Eagles on Saturday. Peter Wilson has also been superb for both club and country since the beginning of the season, and the midfielder will be looking forward to continuing his impressive performance when they play Super Eagles tomorrow. 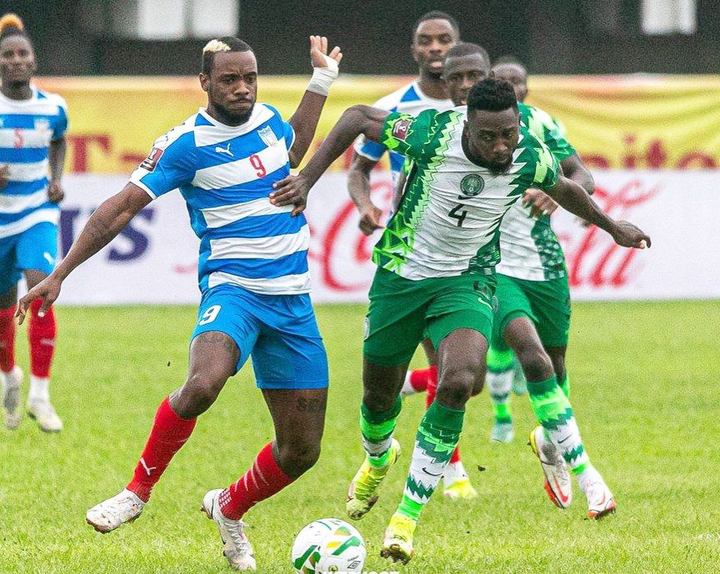 The Kedah football club striker has also been doing pretty well for his club and country since the beginning of the season, and he scored his national team's winning goal when they play Cape Verde in World Cup qualifier, the Super Eagles defenders need to be aware of him.