Opinion: The Huge Mistake Chelsea Made With Kepa Arrizabalaga That Arsenal Avoided With Bernd Leno

By Larzzy (self media writer) | 1 year ago 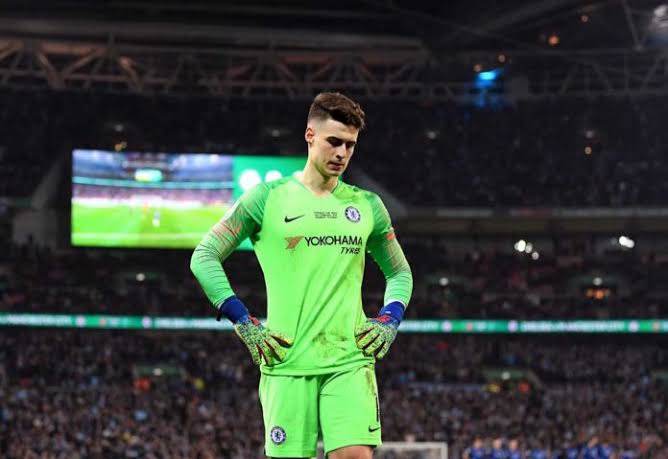 Going back to the 2018/19 season, Chelsea announced that they had captured the signature of Athletic Bilbao's goalkeeper, Kepa Arrizabalaga in a deal worth around €80million which was his net worth.

At first, the anticipation to see him play was there and yes! He was able to meet up to the expectations set for him.

But going to a year after that, which was the 2019/20 season, his flaws were greatly exposed.

It became evident that Kepa Arrizabalaga regularly finds it difficult to contain long-range shots, and he made some costly mistakes that saw him gift away points to the opposition. 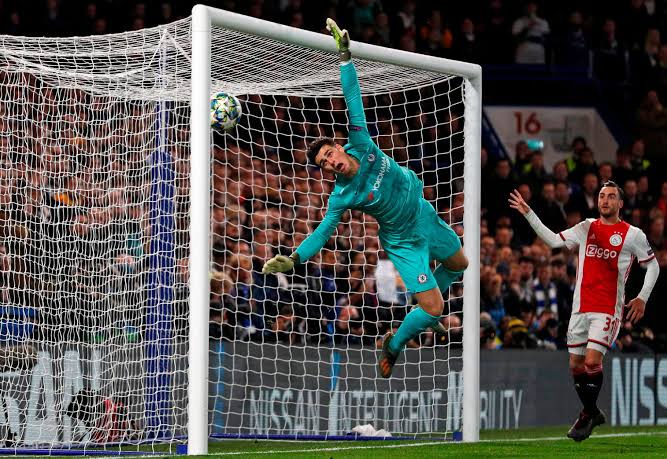 Before long, his mistakes caused a major fall-out between Kepa and Chelsea fans. Fans already want him out, and it is also looking likely that Frank Lampard sees him as a player who is surplus to his plans. 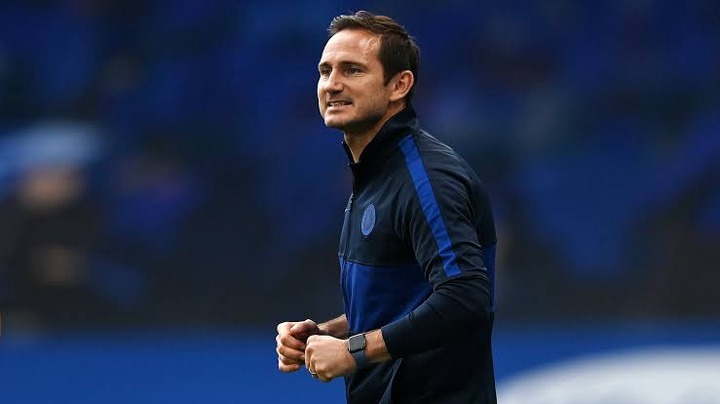 ﻿But, what really happened?

The reality is that Chelsea made a huge mistake with Kepa Arrizabalaga but Arsenal, on the other hand, prevented themselves from making the same mistake with Bernd Leno. 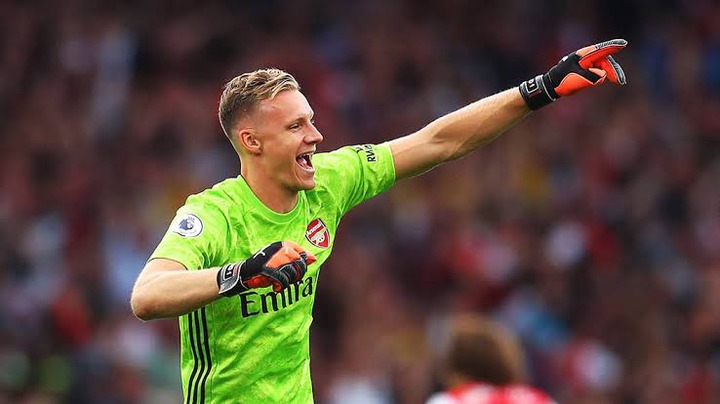 Looking back to the reason why Kepa was signed, you must have realised that Chelsea's first choice goalkeeper, Thibaut Courtois favoured a move to Real Madrid more than remaining at Chelsea. This left Chelsea with no choice but to sell the Belgium International.

Kepa joined a Chelsea team that had no top goalkeeper to help him settle down and establish himself gradually at the club. He was even pushed directly into the starting eleven.

Arsenal, on the other hand, ensured that they had a top-quality and a relatively experienced goalkeeper in Peter Cech in order to provide adequate competition for Bernd Leno and also help him adapt by easing the pressure on him. 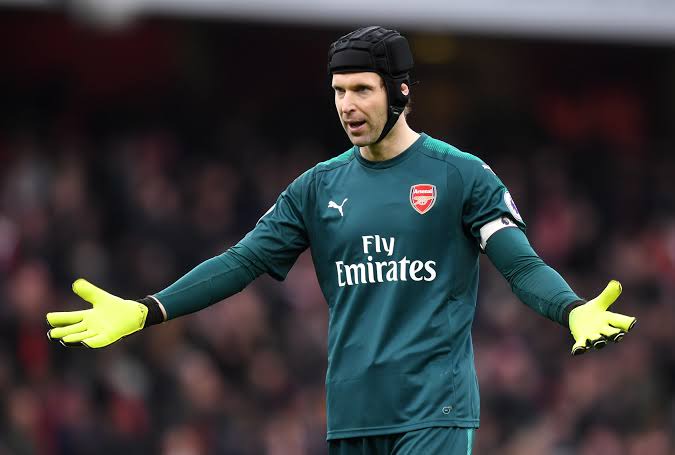 Chelsea made a costly mistake by not providing adequate competition for Kepa at the first shot, while Arsenal made the most sensible use of the experienced Peter Cech to help Leno settle at the club.

Chelsea fans may decide to start blaming Kepa Arrizabalaga for not meeting up to their expectations, but they also have to realise that the club is also to be blamed. 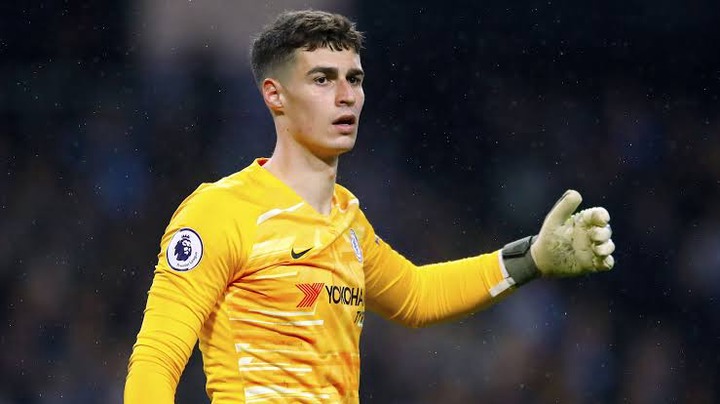 Chelsea failed woefully at helping Kepa settle at the club. They also failed to provide quality competition for the Spanish International.

Hopefully, Kepa would get to revive his career after leaving Chelsea.

Should Kepa leave Chelsea during this transfer window?

﻿Should Chelsea be blamed for their inability to have provided Kepa with adequate competition, or should Kepa receive the blame for being too comfortable at the club?