By Eternal (self media writer) | 2 years ago

Adidas AG is a multinational corporation, founded and headquartered in Herzogenaurach, Germany, that designs and manufactures shoes, clothing and accessories. It is the largest sportswear manufacturer in Europe, and the second largest in the world, after Nike. The are the official makers of Manchester United Kit's and the deal is worth €75m a year. The are some clause inserted in the deal but the manufacturing Gian. These clause are performance based.

Manchester United are currently sitting 5th in the premier league with two games remaining. Same point with 4th place Leicester city and one point behind 3rd place Chelsea. If the fail to finish top 4 qualifying for the UEFA champions league 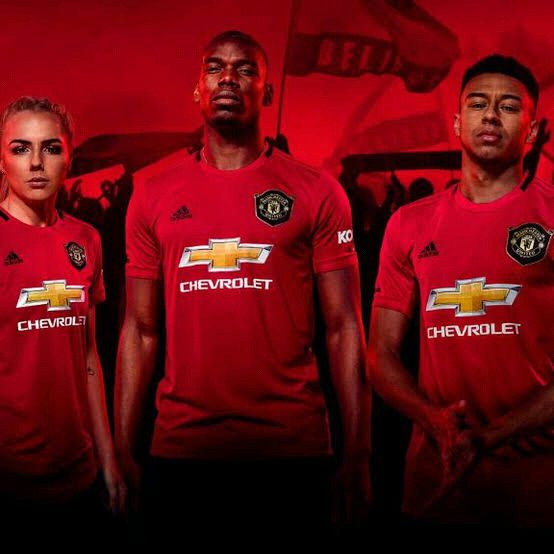 United will have an opportunity to finish top 4 if the are to win against 4th place Leicester city in their last game of the season at the king power stadium.