Chelsea's 10 worst signing of the decade - Tiemoue Bakayoko, Asmir Begovic and others. 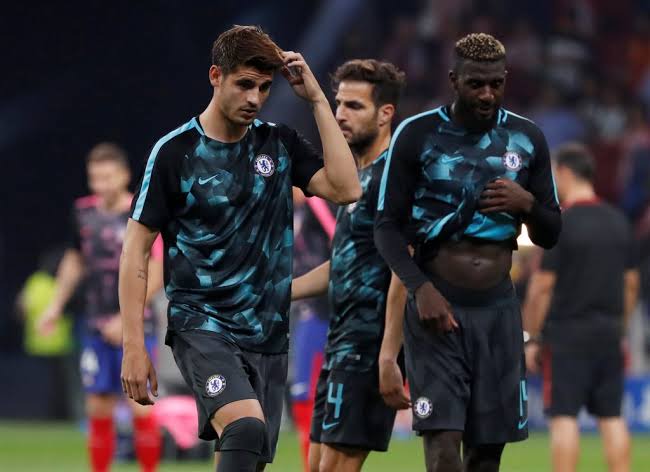 Chelsea is one of the best team in Europe in recent times and they've always been doing well in the transfer markets.

Chelsea has made a lot of big transfers. When I say big transfer, you remember Eden Hazard, Diego Costa, Willian many other players who have so much performed well for the team.

But as well as Chelsea have been doing well in the transfer window, they have bought some players who has happened to be big flops.

When I mention big flops, you remember names like Tiemoue Bakayoko, Danny Drinkwater, Alvaro Morata and even some players that some Chelsea fans aren't aware that Chelsea signed.

Some Chelsea's worst signings are; 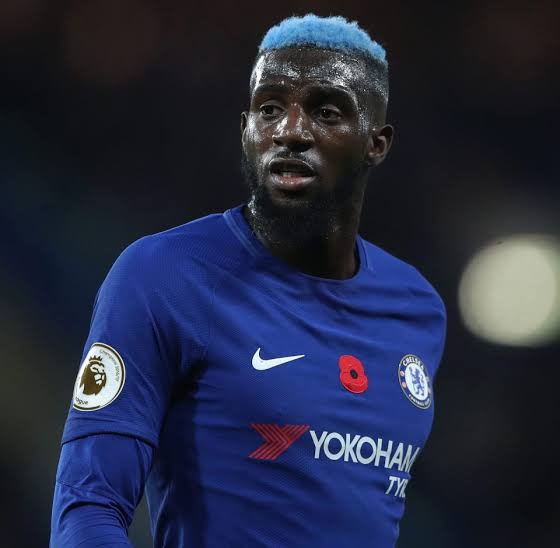 The midfielder was signed from AS Monaco in France Ligue 1 for £40 million.

The £40m signing looked decent at times, particularly when asked to attack the box from deep, but he certainly never lived up to his billing as a top holding player who would strengthen the Blues’ defensive resolve.

Loans have followed to Monaco and AC Milan, but he’s up for sale this summer, having managed just one full season at Stamford Bridge. 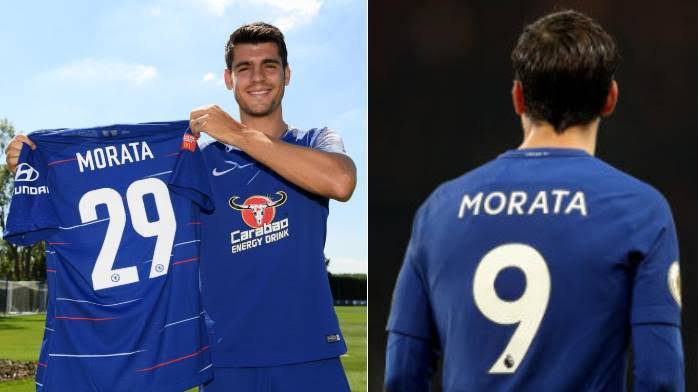 Alvaro Morata wasn't impressive enough at the Bridge after he was purchased for £60m which made him go on loan to Atletico Madrid. It would have been a big loss for Chelsea but they will get a solace when Atletico Madrid finally make his deal permanent. 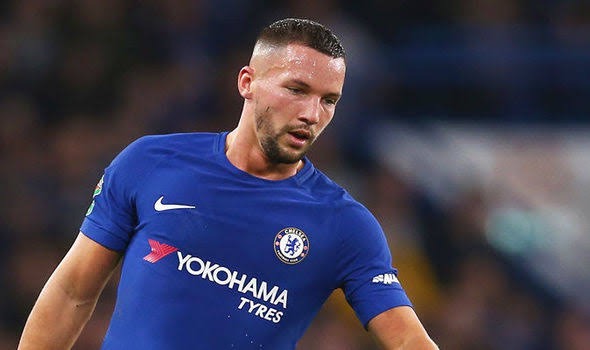 Danny Drinkwater wasn't impressive at Chelsea after he was purchased for a whooping £35m from Leicester. He was one of the key players who won the league for Leicester but he didn't perform to expectations at Stamford Bridge. 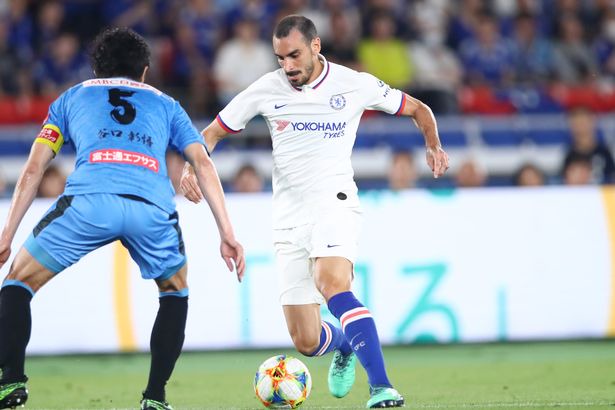 Davide Zappacosta was bought from Torino for €25million but wasn't impressive at the bridge at all. He was later loaned to Roma but played only one league game before he ruptured his ACL. 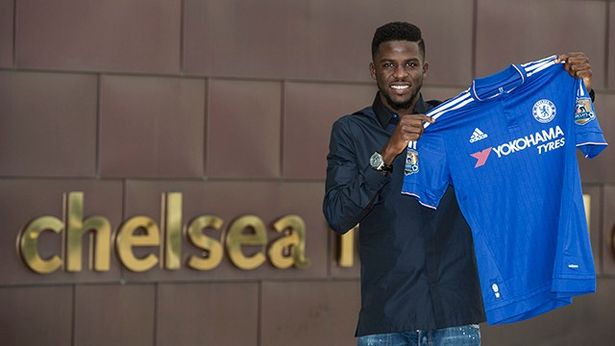 Chelsea outbid Celtic to sign Djilobodji for a low-cost £3m from Nantes.

He stayed six months, played once, left on loan, moved to Sunderland and was sacked there for breaches of contract. He’s now in Turkey. 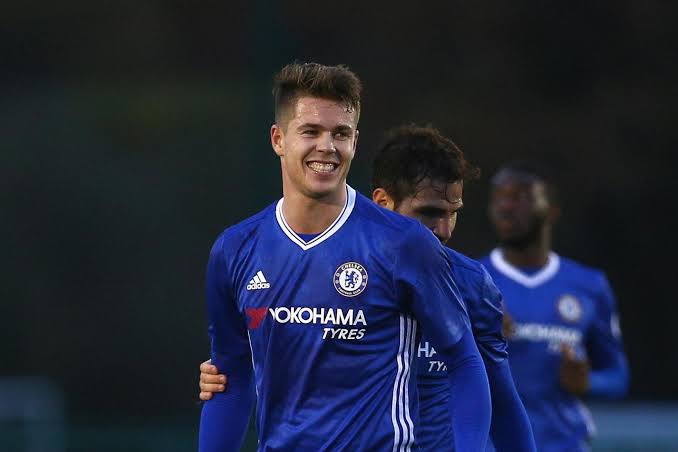 Marco Van Ginkel was signed to Chelsea for £9million but he only made 4 appearances before he ruptured his ACL. He has been at Chelsea for 7 years and haven't played for Chelsea since 2013. He was loaned to PSV, Stoke and other teams. Chelsea recently gave him a one year contract deal and he has one more year to prove himself. 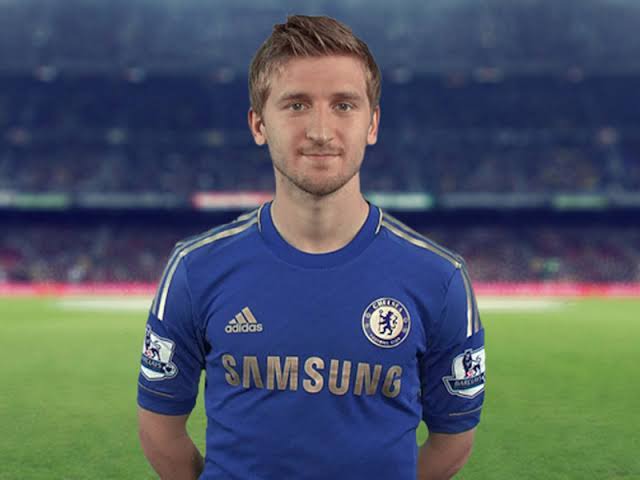 He currently played in Red Star Belgrade in Serbia. 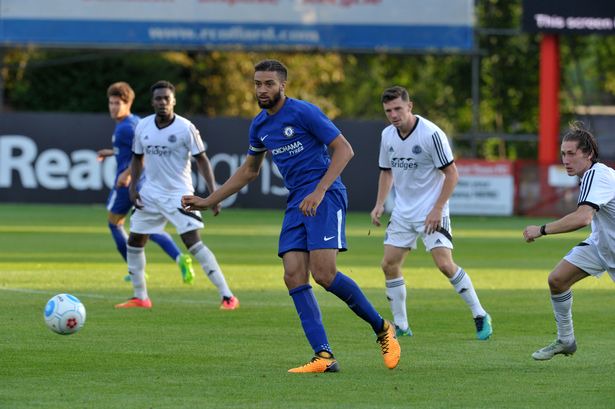 Ever since the player has been signed for £4 million from reading, he has never made a senior appearance for the blues. He is a big flop and one of the worst Chelsea signing of the decade. 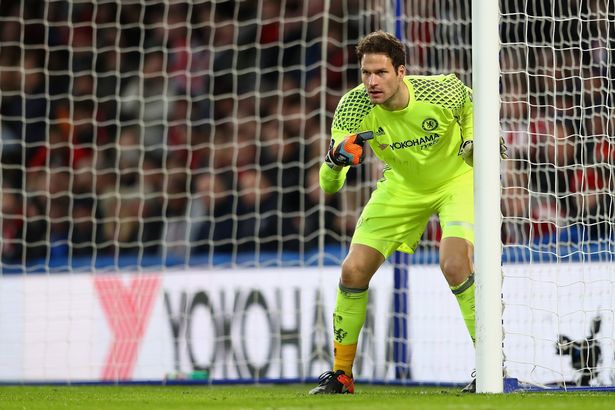 A fee of £9m for an overrated and error-strewn goalkeeper who wasn’t going to play much anyway seems a little on the expensive side, even for a club with Chelsea’s habit of frivolous spending.

Then he was sold to Bournemouth who also send him on loan to Qarabag in Azerbaijan. He hadn't been impressive enough 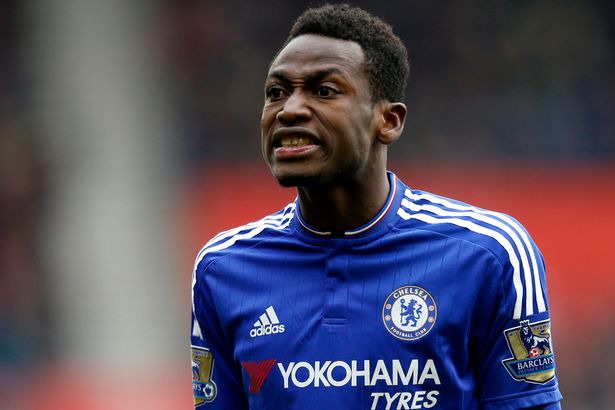 After Baba Rahmon was purchased under Coach Mourinho, he wasn't impressive at the club even though he is still a Chelsea player. He has been loaned to Schalke 04, Mallorca and Reims and he has spent most of his time on pitch on the bench due to knee injury.