OPINION: Sancho, Fernandes and Ronaldo In, How Man Utd May Lineup When Rashford Returns.

By Meekynews (self media writer) | 3 months ago

Marcus Rashford is close to recovering from injury, having returned to full workout earlier this week. The manager announced the development in his weekly press conference, and there's a chance he'll be back in action soon after the international break. Rashford has been a key member of Ole Gunnar Solskjaer's squad for the past two seasons, scoring 20 goals in each of those seasons. Rashford is a goal-scoring winger, and his threatening from the flank has been missed. 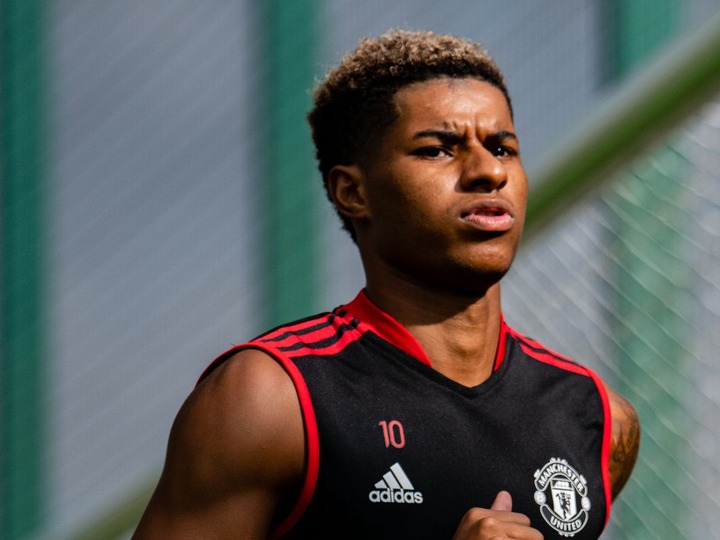 Last Saturday, Manchester United's inconsistency continued against Everton, with the visitors grabbing a draw at Old Trafford. With a two-week break approaching, Solskjaer may decide to rearrange his lineup sooner rather than later, and Rashford's inclusion is a foregone conclusion. Jadon Sancho has had a difficult start to life in Manchester, but he is undoubtedly in the manager's plans in the long run, and is certain to be one of his most-used players this season. Cristiano Ronaldo and Bruno Fernandes are almost certain starters, but Solskjaer is unlikely to abandon Scott McTominay and Fred. 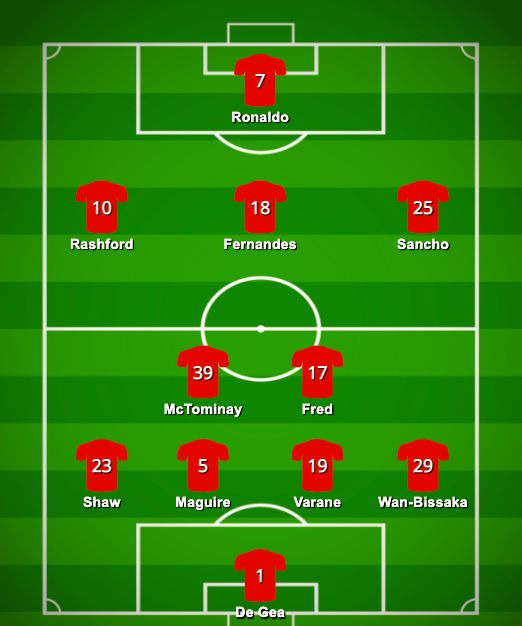 Aaron Wan-Bissaka, Luke Shaw, Harry Maguire, and Raphael Varane are all unquestionably first-choice alternatives for the manager in the backline. Last season, Dean Henderson was the team's first-choice goalkeeper, but David de Gea's miraculous comeback has seen the Spaniard retake the position he carved out for himself over the last decade. 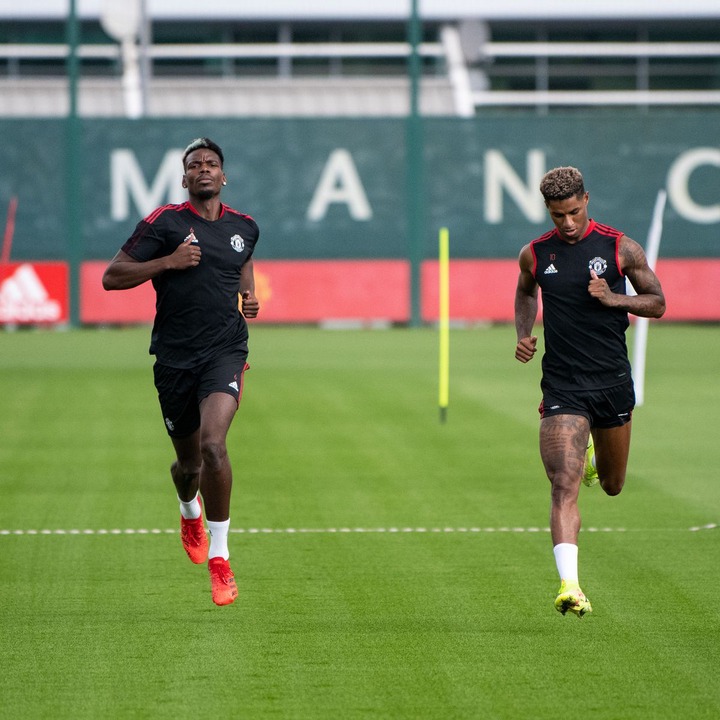 Paul Pogba was unlucky not to be selected, but with Rashford back in his natural position, Sancho will likely play on the right side, with McTominay and Fred preferred to Pogba in midfield. 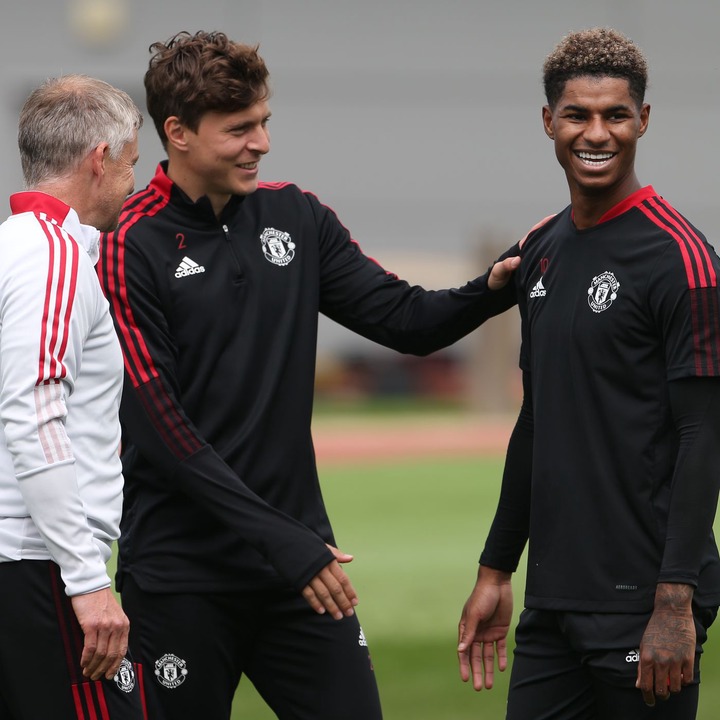 Mason Greenwood has had a strong start to the season, but the expectation has always been that his minutes would be limited throughout the season, which is why he has yet to be called up to the England squad this season. However, with Marcus Rashford's return to the United lineup, Greenwood's playing time may be limited. 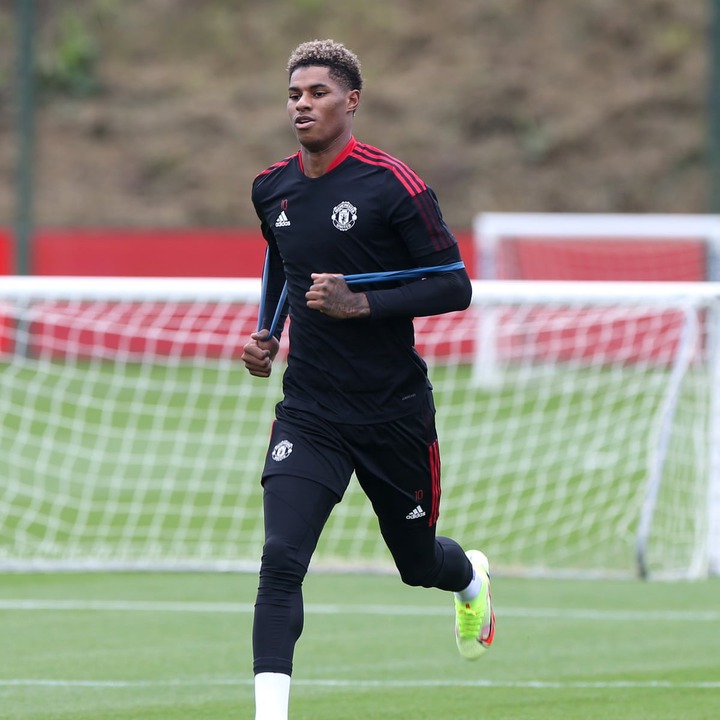