Meet the only three players that have featured in UCL, Europa, Conference League and Super Cup 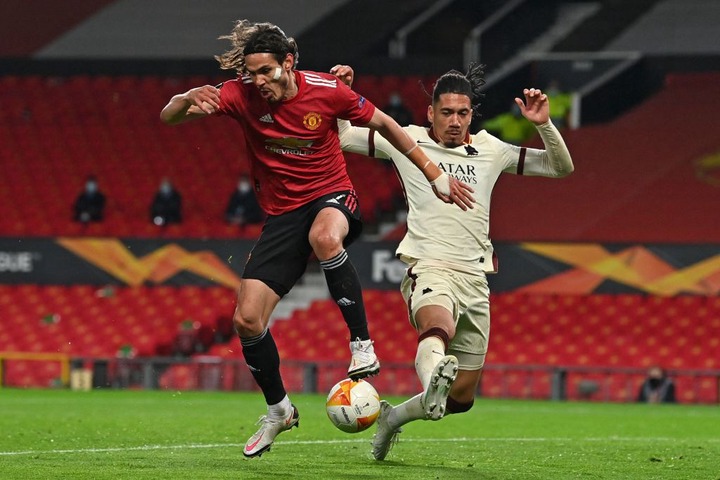 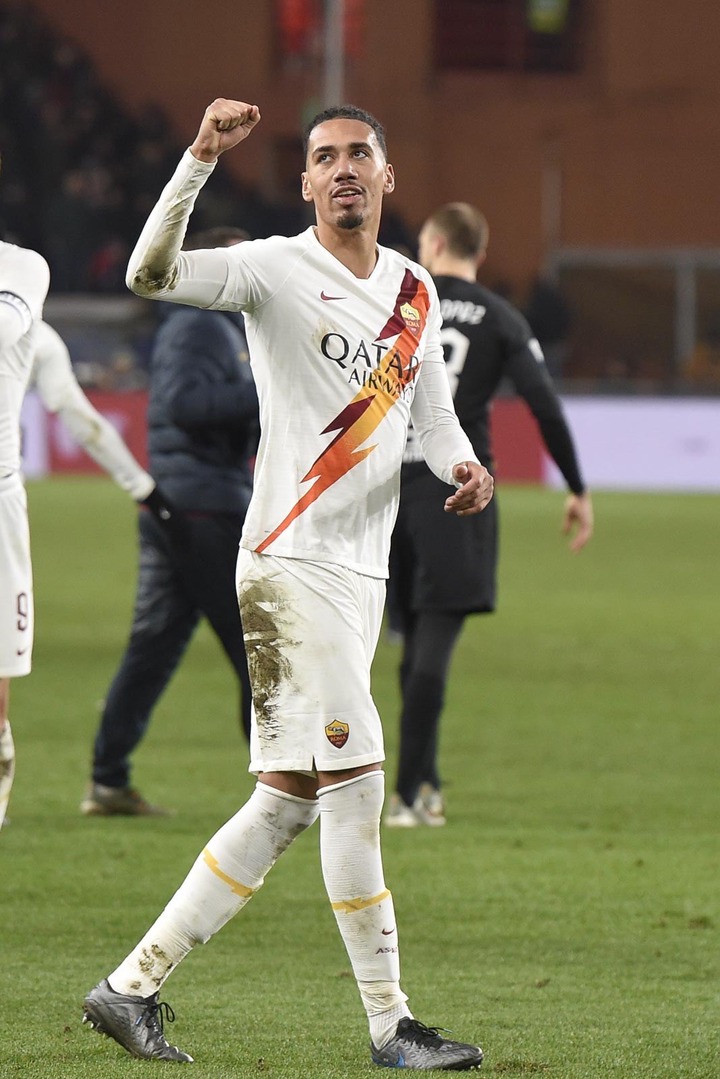 The Europa Conference League was introduced in order to give more teams the opportunity to play in UEFA competitions, and that has already started last week.

The introduction of UEFA Europa Conference League gave the likes of Tottenham Hotspur football club, AS Roma FC, Union Berlin FC, Stade de Rennes FC and other clubs who failed to qualify for Champions League and Europa League the opportunity to participate in UEFA competition, and many of them have started well. 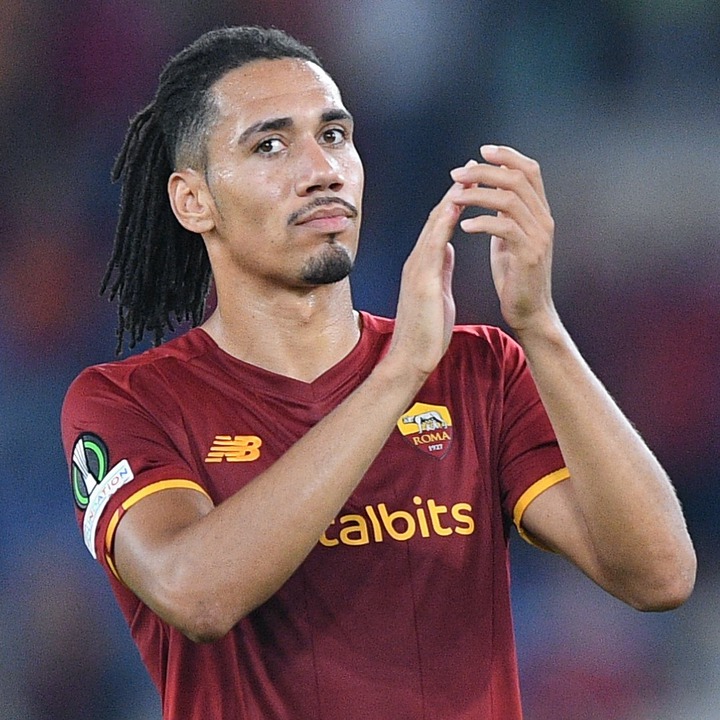 The England international had remarkable spell at English Premier League giants Manchester United football club, and he was able to play in the UEFA Champions League, Europa League and the Super Cup before he finally made his debut in the UEFA Europa Conference League with Jose Mourinho led AS Roma FC. 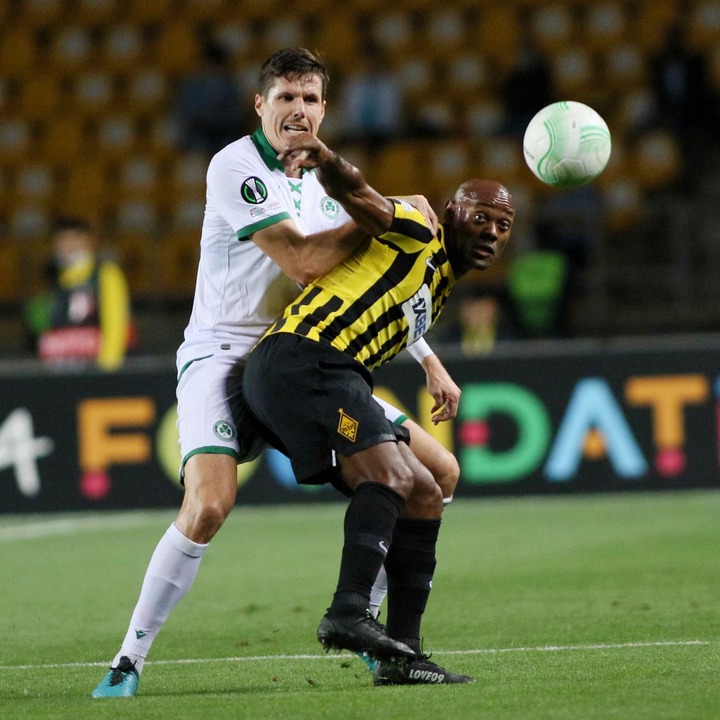 The 37 years old Brazilian is the second player that has played in the UEFA Champions League, Europa League, Super Cup, and UEFA Europa Conference League.

Vagner Love enjoyed his spell at CSKA Moscow FC, AS Monaco FC, Besiktas FC etc and he has been able to play in all the previous UEFA competitions before playing Conference League with Kairat Almaty FC last week Thursday. 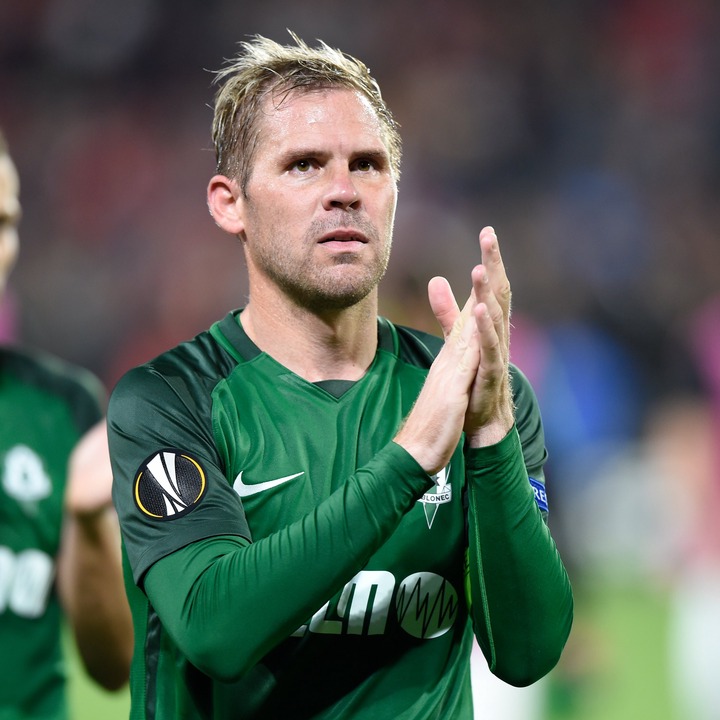 The 40 years old Czech star is the third player to ever play in the all the UEFA competitions, having starred for Slavia Prague football club and Shakhtah Donetsk FC before playing for FK Jablonec in the Europa Conference League last week.