Where Is Samir Nasri? The Unforgettable Superstar That Played In The English Premier League

By Oluty (self media writer) | 8 months ago 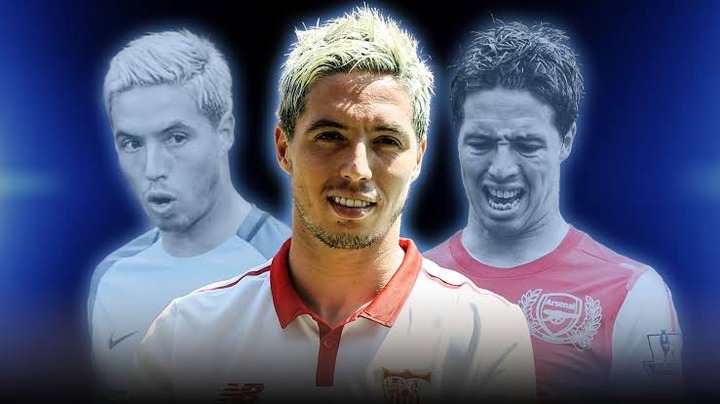 Out of many players that have the opportunity to play in the top tier of the English Football Professional League, Samir Nasri is one of the great names to mention.

Can we forget his contribution to the Gunners during his time at Emirate Stadium after he moved to England from France in the summer of 2008? Or who won't recognize his role as an attacking player at Etihad Stadium that earned him a well-deserved two English Premier League titles? 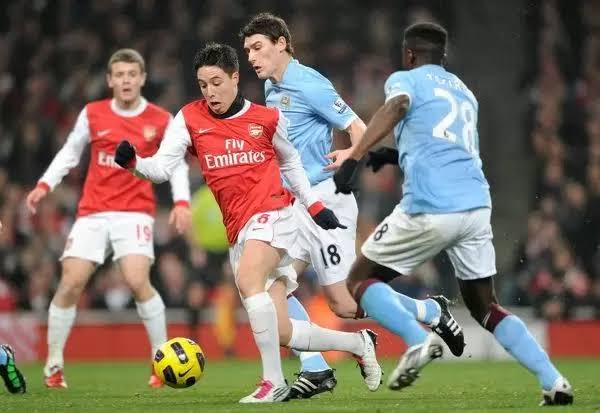 But where is the great Samir?

31st August 2016, was the day the fantastic Samir left England to joined a Spanish club, Sevilla on a season-long loan deal.

Although he didn't spend much time playing in the Spanish La Liga before he finally moved to the Turkish side Antalyaspor.

Nasri joined Antalyaspor by signing a two-year contract for a reported €3.5 million transfer fee. Unfortunately, he terminated the contract having made just eight appearances in five months. 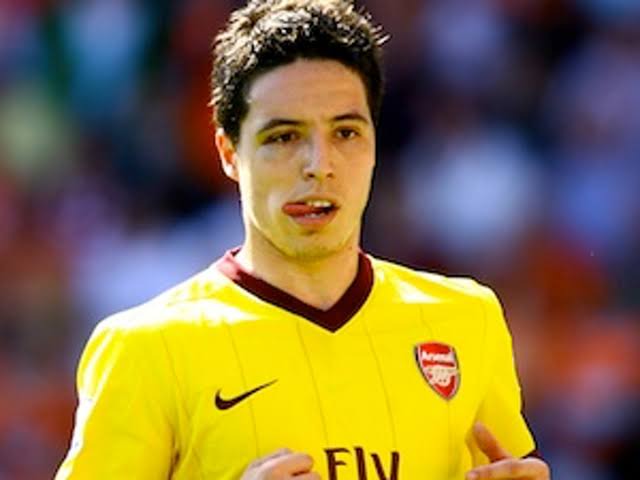 2018 was difficult for Samir as he was banned for 12 months from playing football by UEFA for breaching WADA rules in December 2016.

12 months completed and the star is back on the pitch. Nasri finally went back to England, Yes, the superstar did come back as he started training with West Ham United.

He left again in 2019, at the end of his contract with West Ham, he went to join his former Captain, Vincent Kompany at Anderlecht. 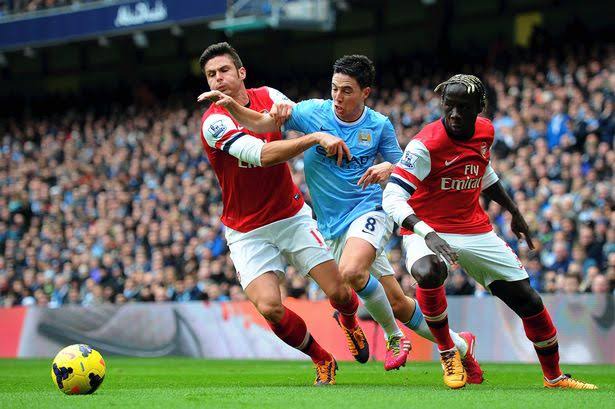 It didn't end there, Samir Nasri left Anderlecht when he was released by the club in 2020. And this is what brought him to where he is today.

The 34-year-old midfielder was announced this morning to have joined Canal+ as a Champions League pundit.