Chelsea fans all over the world will be more than delighted with their club's result on this weekend. The Blues faced off against Manchester City who needed a win to clinch the EPL title this season, but their party was halted by Thomas Tuchel's boys. 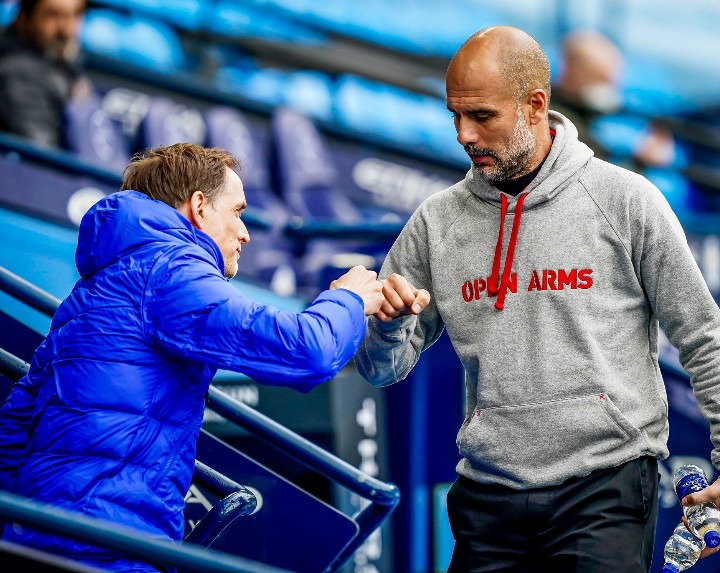 Goals from Hakim Ziyech and Marcos Alonso saw the West London club come back from a goal down to earn all three points at the Etihad stadium.

Apart from the result on Saturday evening, Chelsea fans also have more reasons to be happy after one of their academy products was included in the squad for such an important fixture. 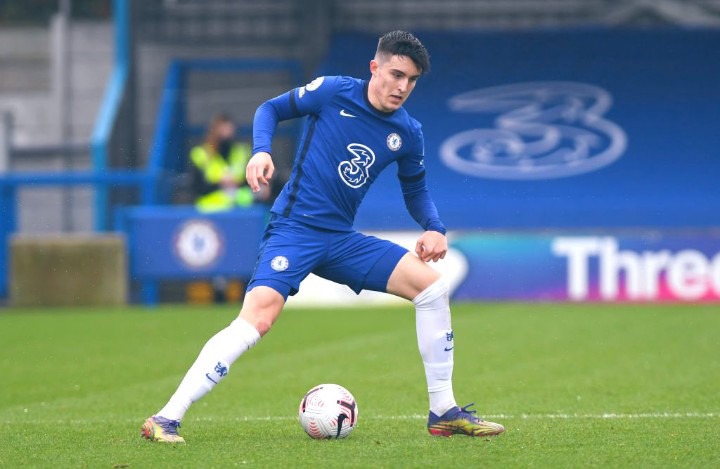 Valentino Livramento is an 18 year old Chelsea youth prospect who can play as a full back, wing back or wing forward if the need be.

He has been at Chelsea since the age of eight and is currently one of the most anticipated talents in the youth squad. He is one of the main players for Chelsea's development side and has contributed a combined 13 goals and assists for them from wing back position. 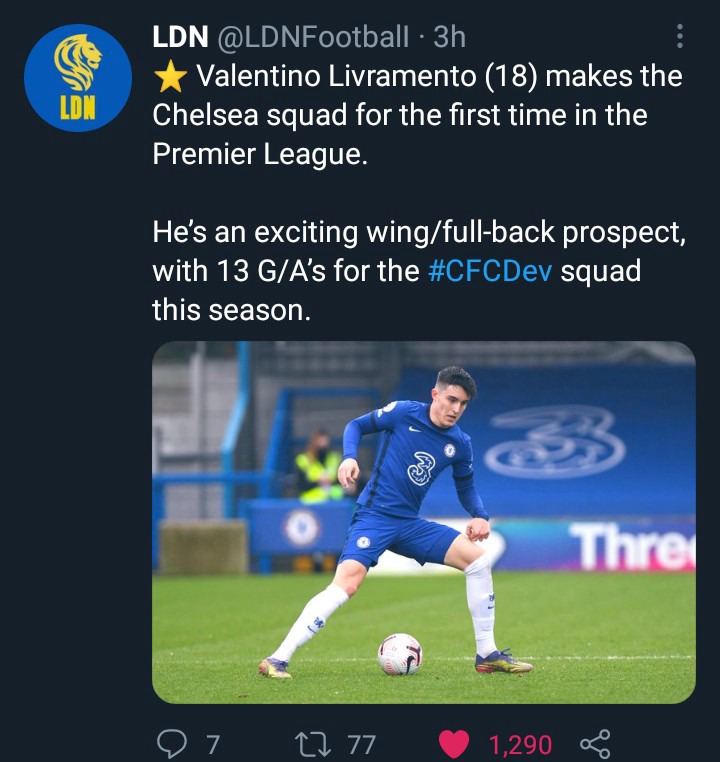 Livramento has trained with the first team squad on multiple occasions, including during the time of Frank Lampard. However, even with a change of power at the helm of affairs at Stamford Bridge, he has continued to be involved in first team training sessions. 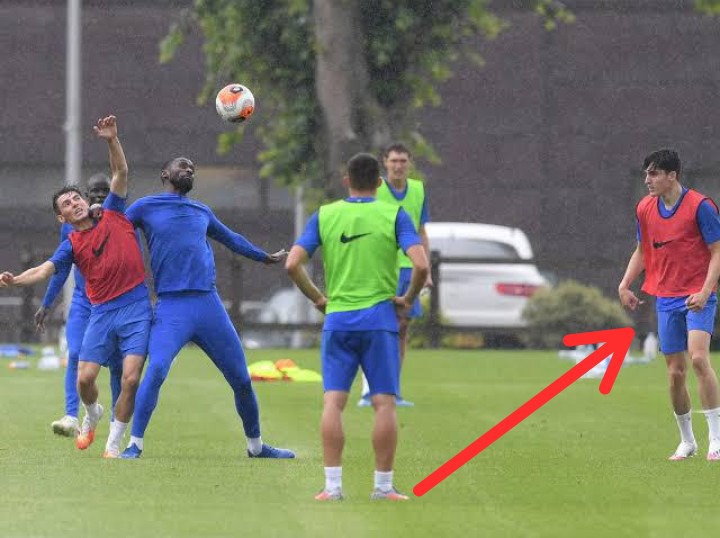 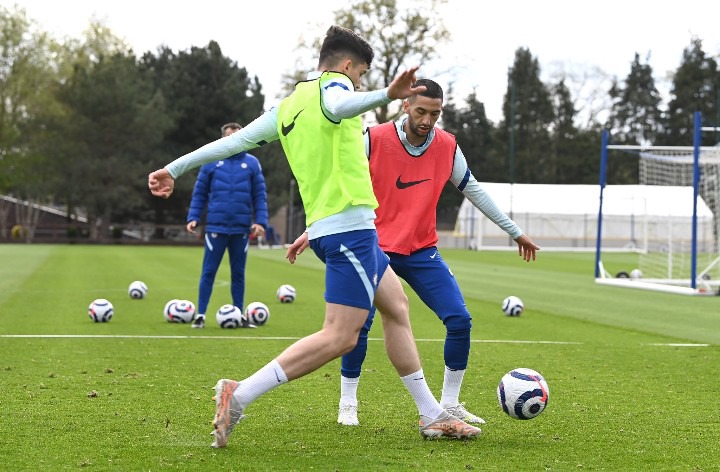 He was involved ahead of last weekend's London derby with Fulham due to injuries to Kovacic and Rudiger. With time, he seems to be gaining the trust of Thomas Tuchel as he was involved again ahead of Chelsea's UCL semi final clash with Spanish giants Real Madrid. 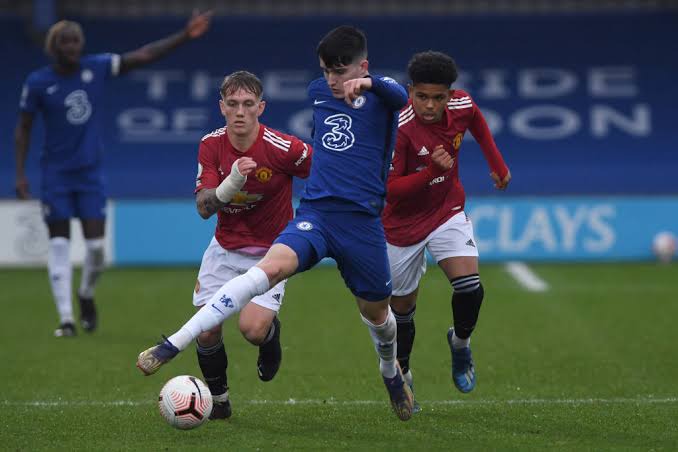 Tino Livramento is a versatile right footed player who has mostly been used by the development squad as a right wing back.

He has often dominated their matches despite being stationed on the right flank. He has pace and strength on the ball which allows him to get past opponents effectively. He can also cross the ball very well and possesses a technique which is at an elite level, making him a standout at youth level. He is a ready-made player for first team football and by the looks of things, he might make his Chelsea debut in no distant future. 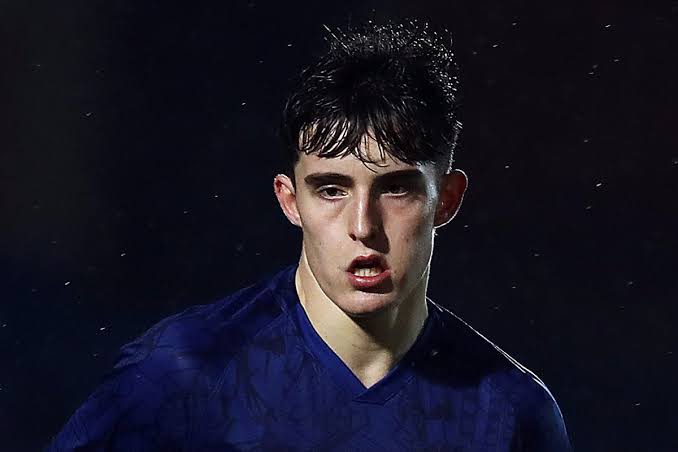 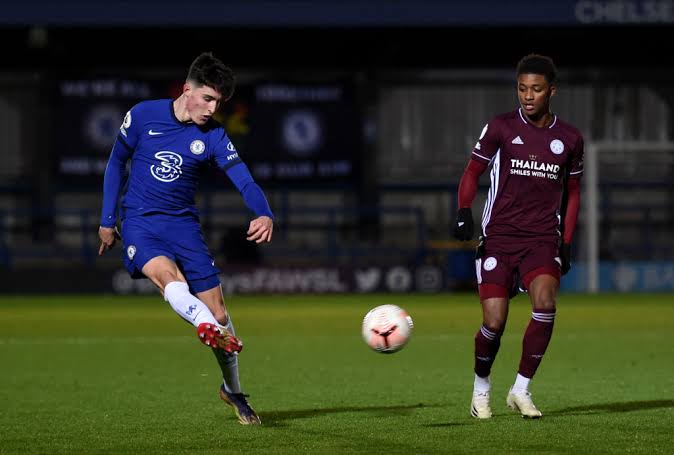 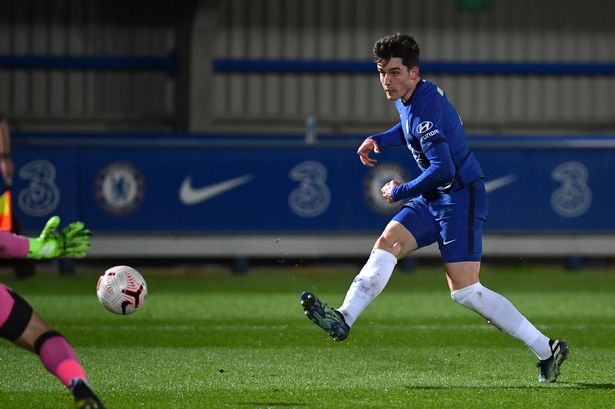