By Lawguns (self media writer) | 9 days ago 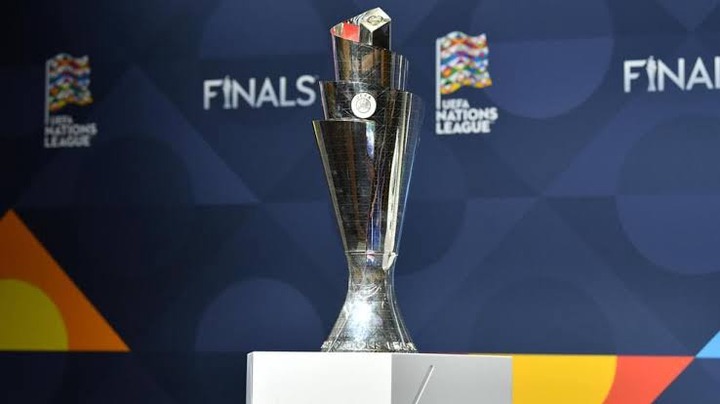 The finals of the 2021 UEFA Nations League were played on Sunday 10th October in Italy. Belgium took on Italy at Allianz Stadium, Turin for third place, in what seems to be a repeat of the 2020 UEFA European Championship quarter final, where Italy won Belgium by 2-1.

In the match on Sunday, Inter Milan's Nicollo Barella gave the Azzurri the lead seconds into the second half, with a wonderful volley from outside the box. Following Timothy Castagne (Belgium) tackle on Chiesa (Italy), the host were awarded a penalty, and Domernico Berardi scored from the spot to double the lead for Italy in the 65th minute. 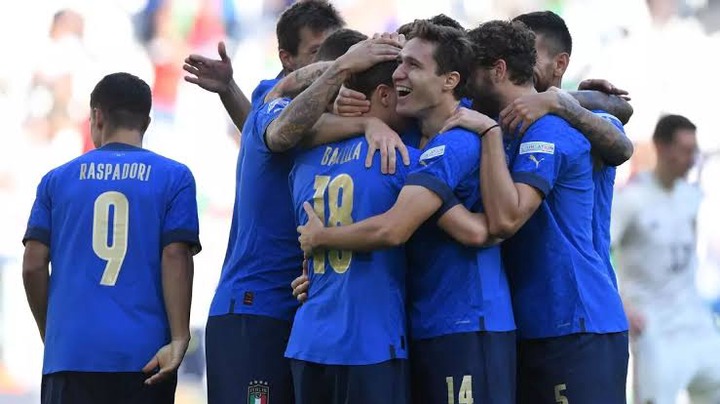 De Ketelaere scored a consolation goal for Belgium after Kevin De Bruyne found him with a ground pass.

Spain hosted France at San Siro, Milan, for the UEFA Nations League final. The first 45 minutes ended in a goalless draw. And in the second half, Real Sociedad's Mikel Oyarzabal gave Spain the lead in the 64th minute after Barcelona's Sergio Busquets found him with a fantastic through ball. 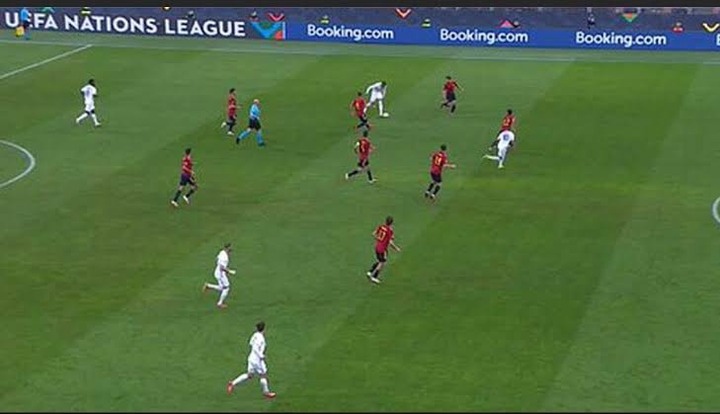 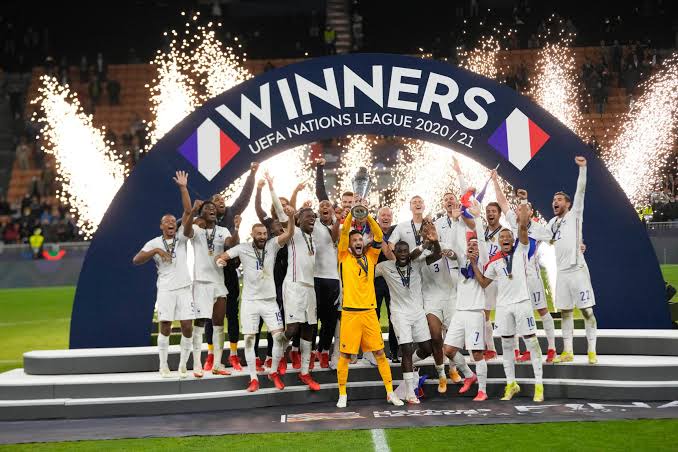