Photos: Ex-Chelsea Players Who Celebrated After Scoring Against The Blues.

By Dblack_Official (self media writer) | 9 days ago

The game of football is an emotional sport, and most football stars usually get caught in moment while playing the beautiful game, as their mode of celebration says it all during or after football games. 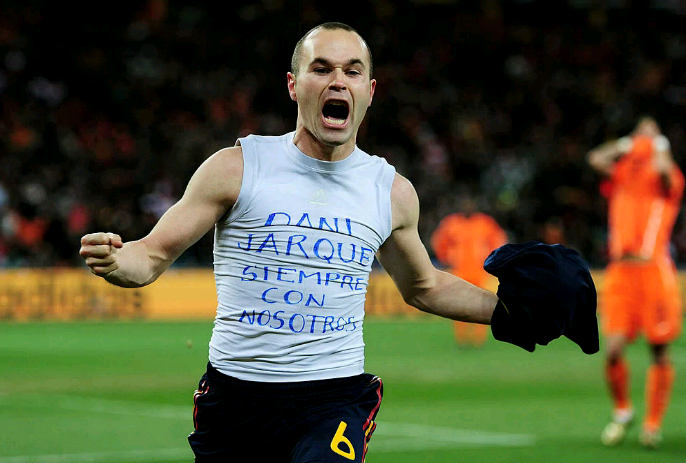 As we all know, footballers are well known for celebrating after they score a goal, and some players have even gone further to creating a particular goal celebration for themselves. 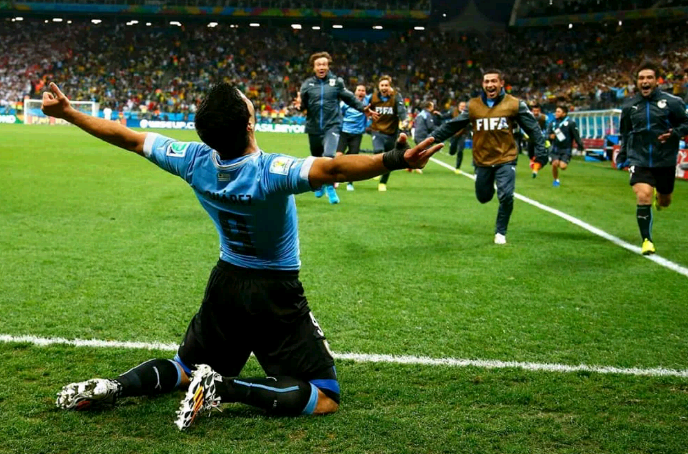 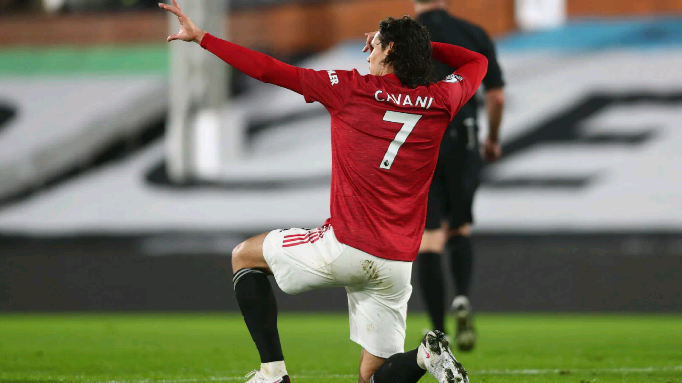 However most players tend not to celebrate, when they do score against a former club of which they must have played for in the past. 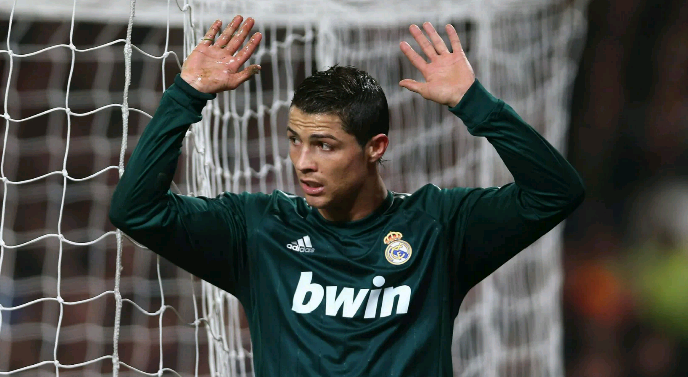 Players see it as a sign of respect which they owe their former teams, but this rule doesn't apply to every football player, as some, still go ahead to pour their emotions into celebrating a goal against their former club sides. 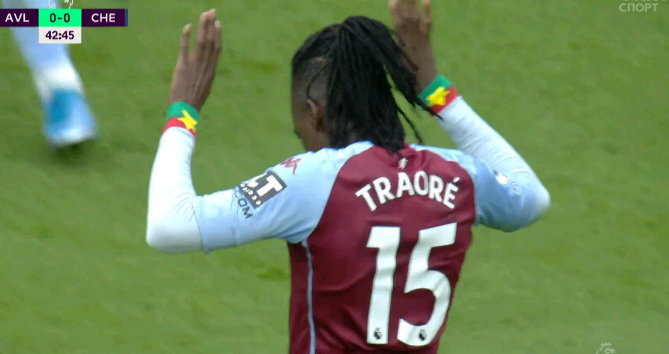 Today i will be going through some former Chelsea players who celebrated after scoring against the West London giants.

The Spanish midfielder who was at Chelsea for three seasons, scored a goal against the blues sometime in April 2019. 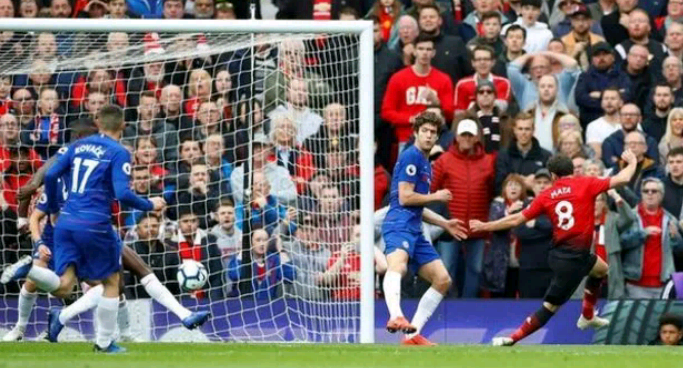 Mata opened the scoring for the red devils at Old Trafford, before Marcos Alonso Equalized for the blues. He will go on to celebrate his goal against Chelsea. 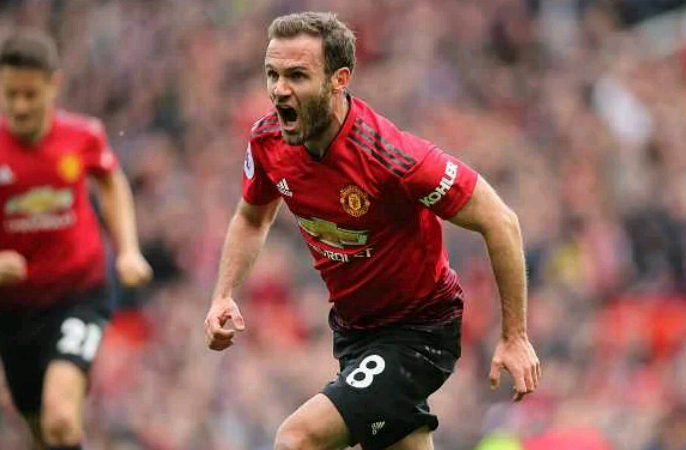 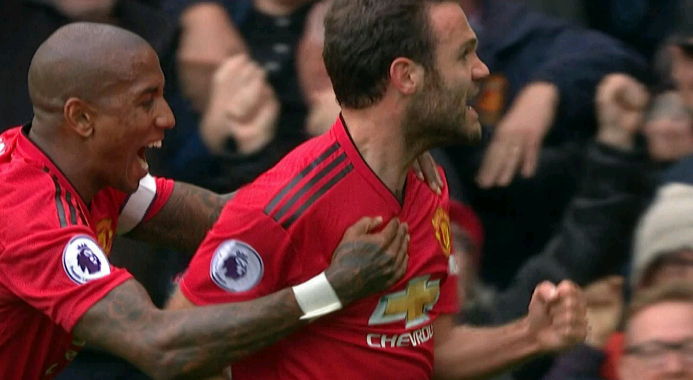 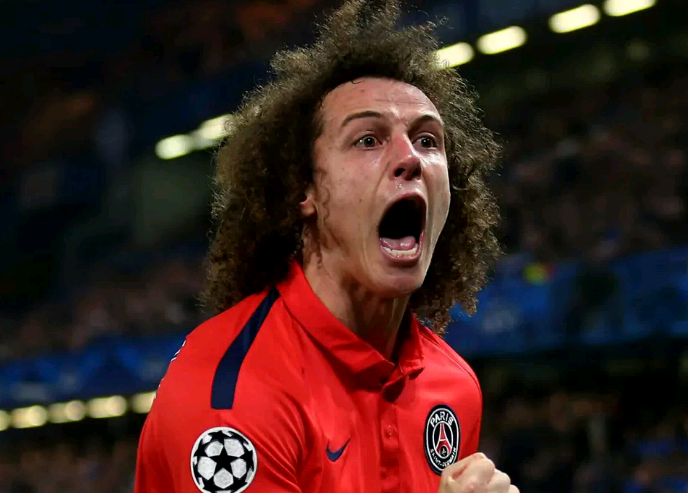 Another ex-Chelsea player who scored and celebrated against the blues is Brazilian defender David Luiz. 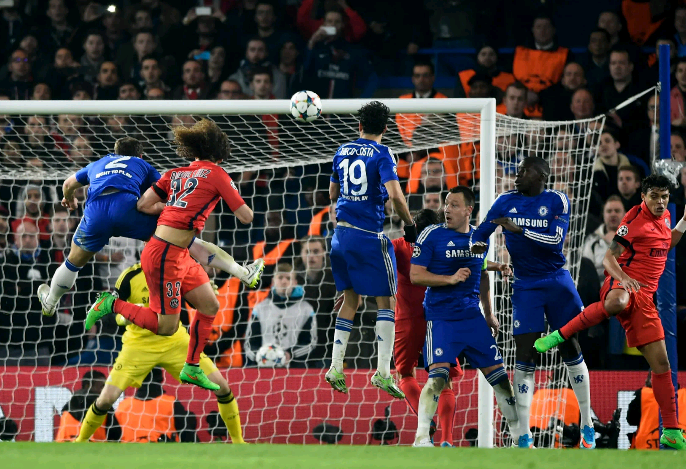 The defender scored a bullet header in a 2-2 draw for PSG against Chelsea at Stamford bridge, and he celebrated in a way that somewhat angered Chelsea supporters, but he apologized after the game. 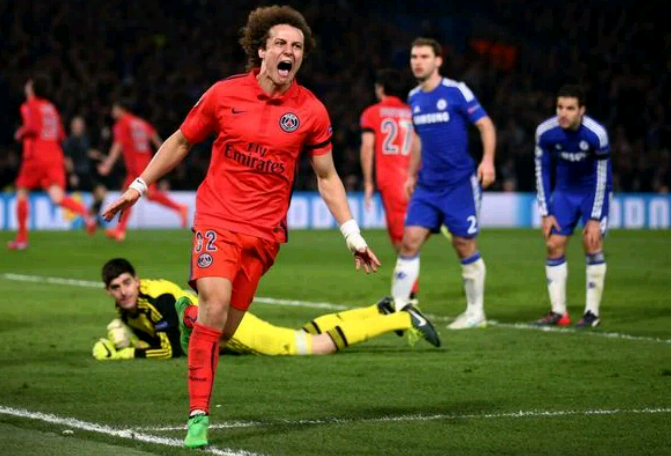 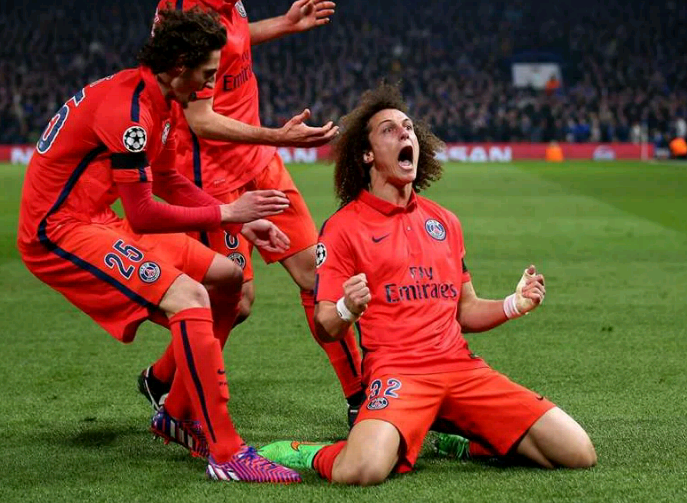 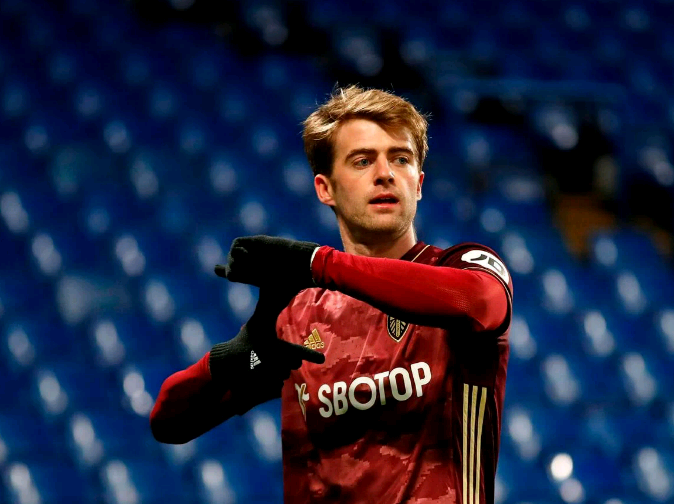 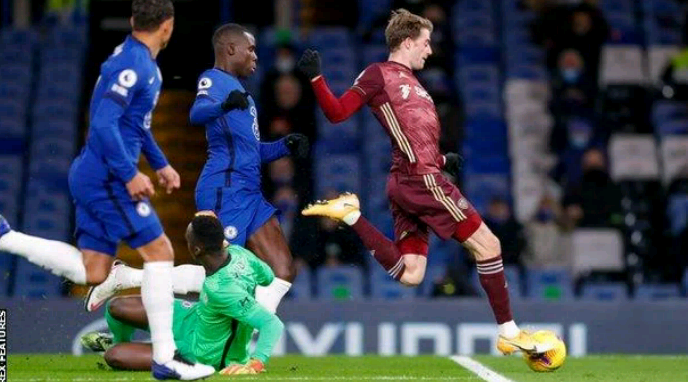 Bamford surprisingly celebrated his goal against his former team. 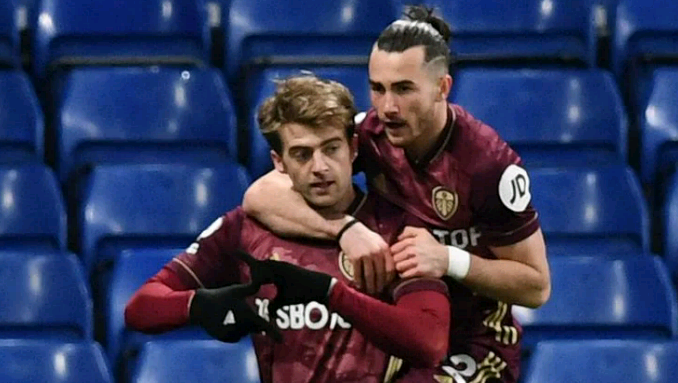 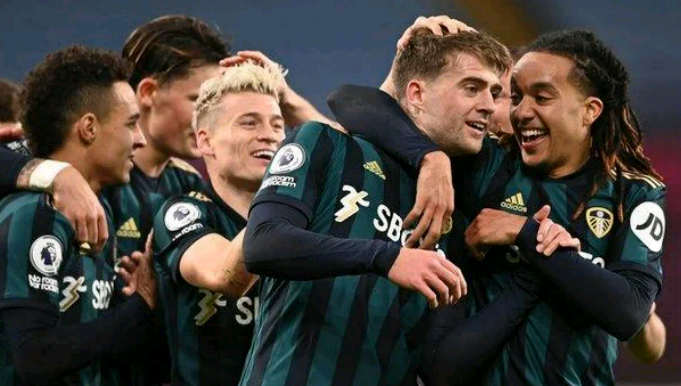 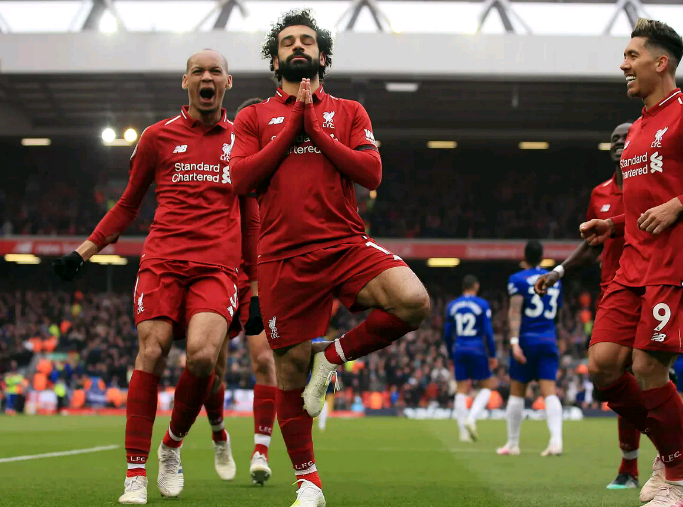 The Egyptian winger has scored a couple of goals against the blues since he joined Liverpool. 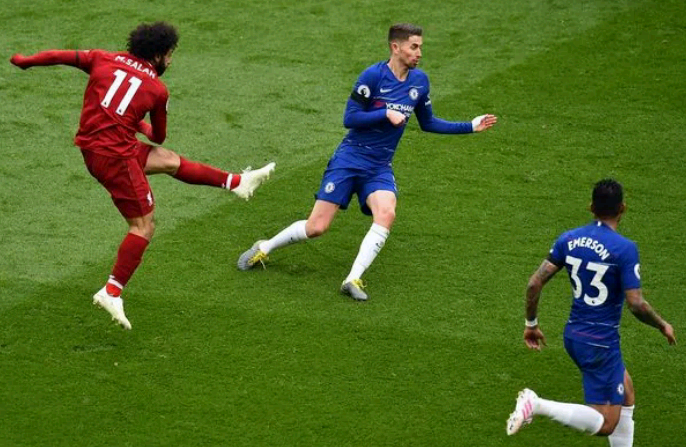 Salah celebrated his goal during his club's 2-2 draw against the blues few season's back. 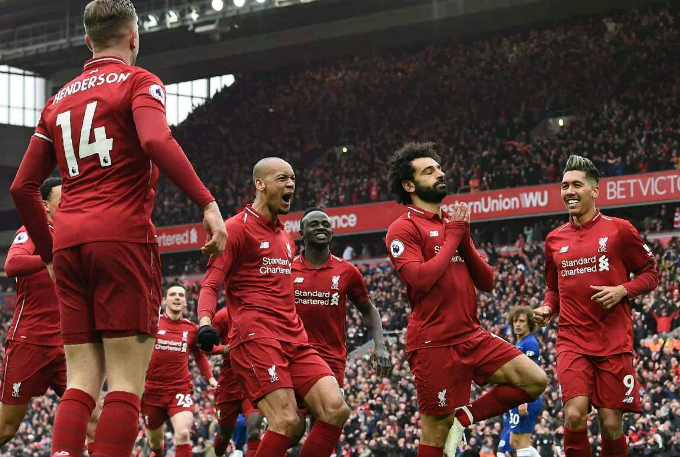 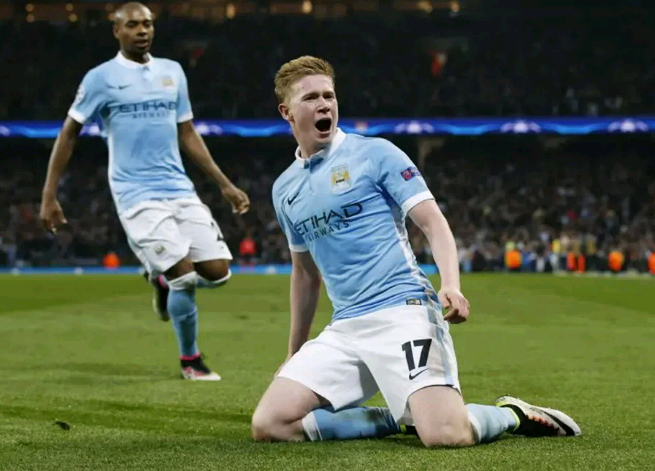 The Belgian midfielder has also scored a couple of goals against his former team Chelsea. 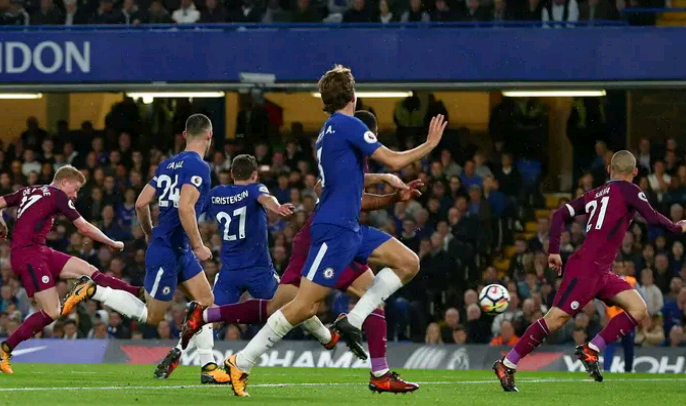 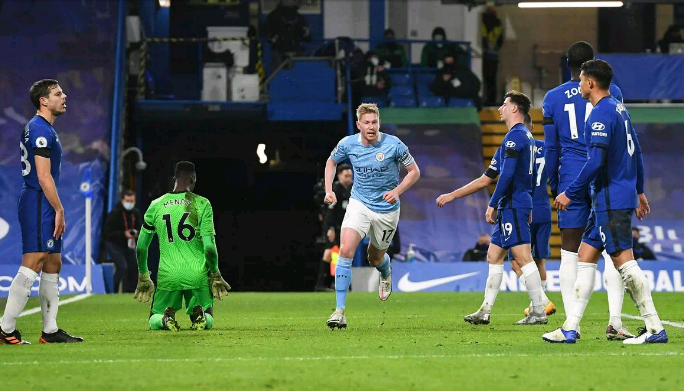 De Bruyne has also been fond of celebrating when he scores a goal against the West London club, with his last coming in a 3-0 away win last season. 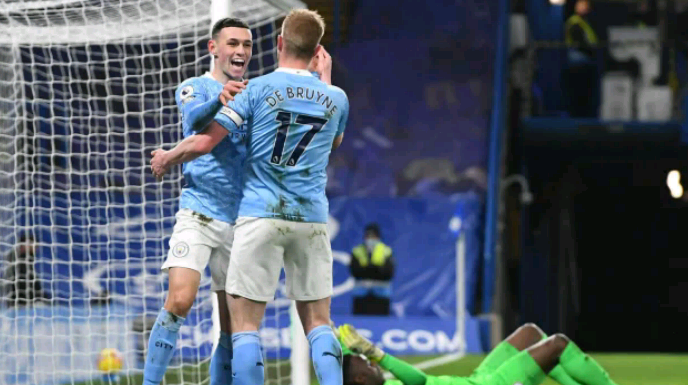 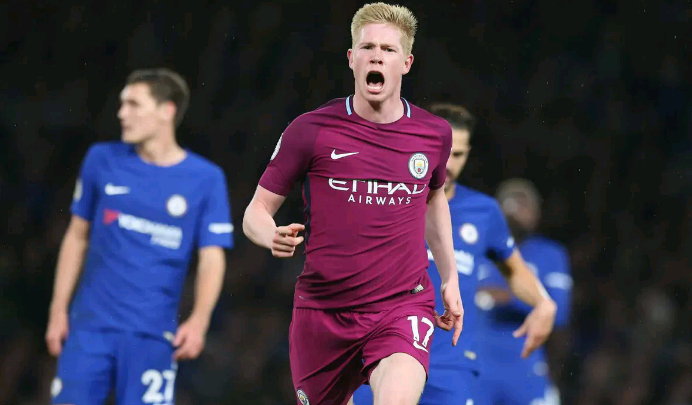 Which ex-Chelsea player's goal got you upset the most?