First Player To Score A Goal With Corner Kick

By MED-KORLE (self media writer) | 2 years ago

Was an Argentine footballer who played as a left winger . He made his entire career in Huracán, playing from 1921 until his retirement in 1933 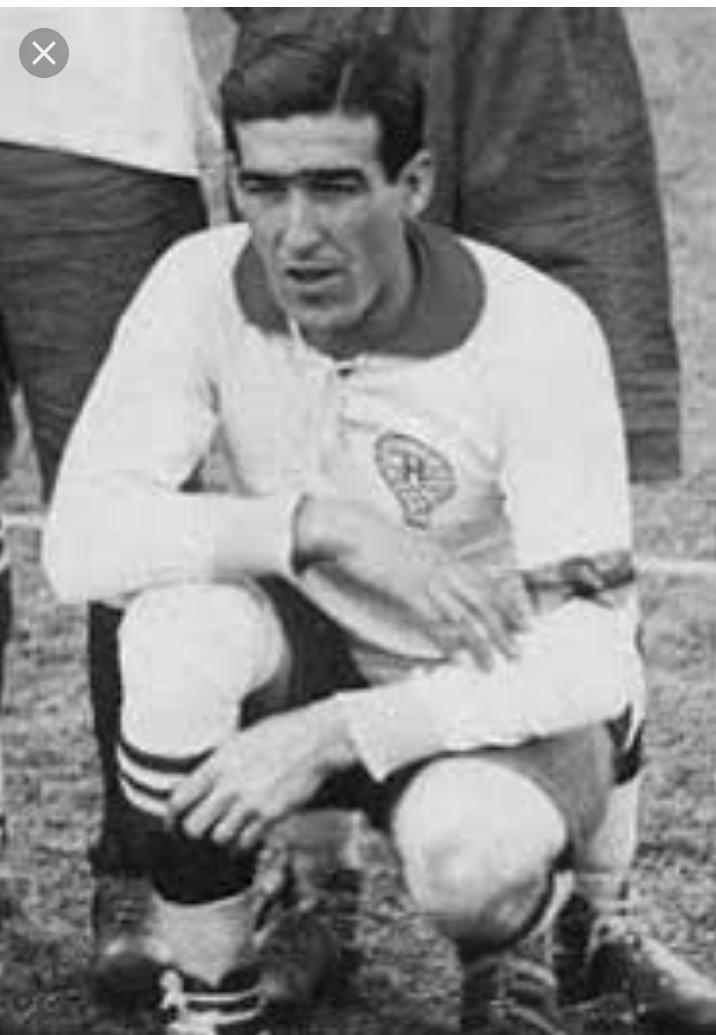 He was the first footballer known to have scored directly on a corner kick without an assist in professional play. When only 15 minutes had been played, Onzari made a goal from a corner kick, with no other player touching the ball before scoring. Due to the fact that Uruguay were the Olympic champions, this play was called "Gol Olímpico". This denomination still remains. That goal was conceded to Argentina because FIFA had previously regulated goals scored directly from the corner kick, as Onzari did during that match. According to La Nación newspaper, 52.000 fans attended the match, which was won by Argentina 2-1 although the Uruguayan team left the field with only 4 minutes to play. Argentine players later complained about the toughness of the Uruguayan team during the match, while their rivals also complained about the aggressiveness of local spectators, who threw bottles at them at the end of the match.

Content created and supplied by: MED-KORLE (via Opera News )