By Ballsporty (self meida writer) | 22 days

Bayern Munich and Paris Saint Germain faced each other less than a year ago in the Champions League final, this final was the first in recent times to be played without fans in the stadium cheering their teams, as the leagues returned from compulsory lockdown which was caused by the corona virus pandemic. 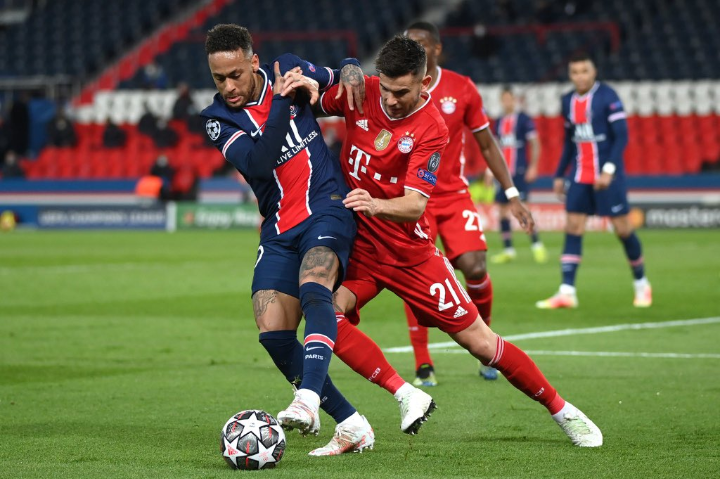 The 2020 final was settled by a solitary Kingsley Koeman's goal, which crowned Bayern Munich the kings of Europe for the 6th time in the club's history. This final was not just one of those games to say, but it was an intense strength sapping game, and at the end an emotional one. 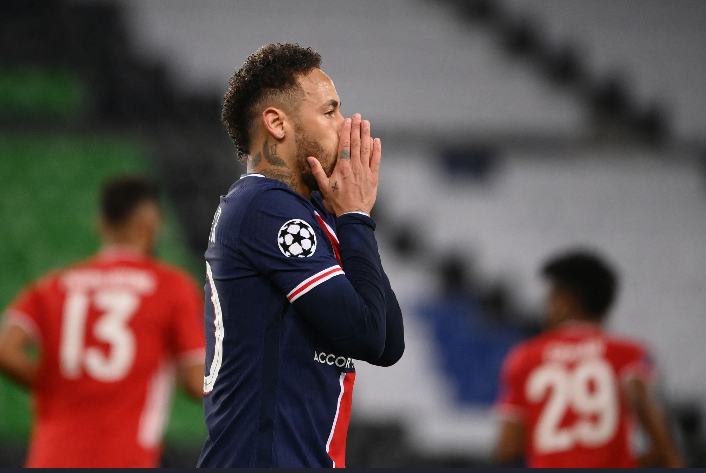 The player whose emotions took over him was Brazilian Neymar Jr, who was seen evidently crying after losing the final to Bayern, but one Bayern player stood by him to console him and the player was David Alaba. 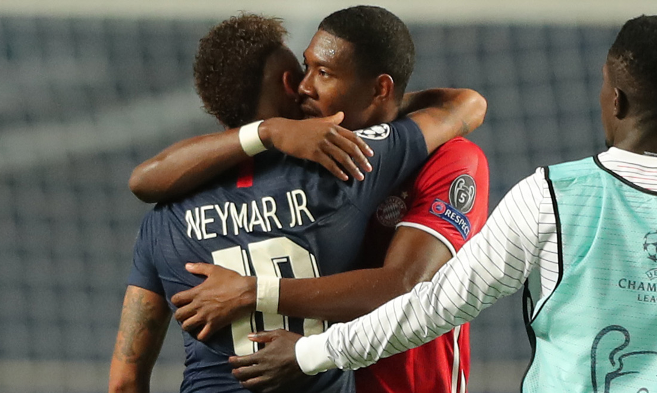 PSG met Bayern again this season in the Champions League Quarterfinal, but the story was different this time around as PSG won Bayern after two legs thereby qualifying for the Semifinal in place of Bayern Munich. After this game Alaba himself was also seen evidently emotional, this promoted Neymar to pay back the favour as he approached and consoled the Bayern star as he did to him last season in the final. 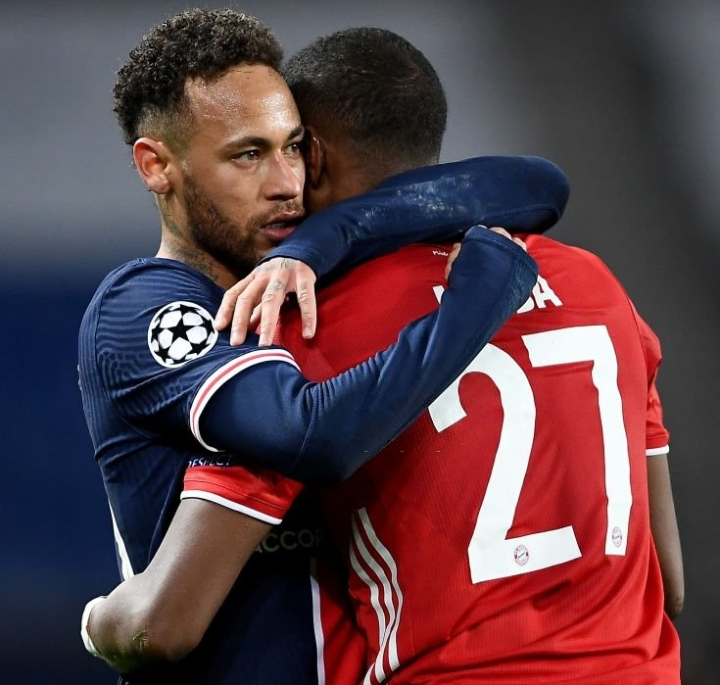 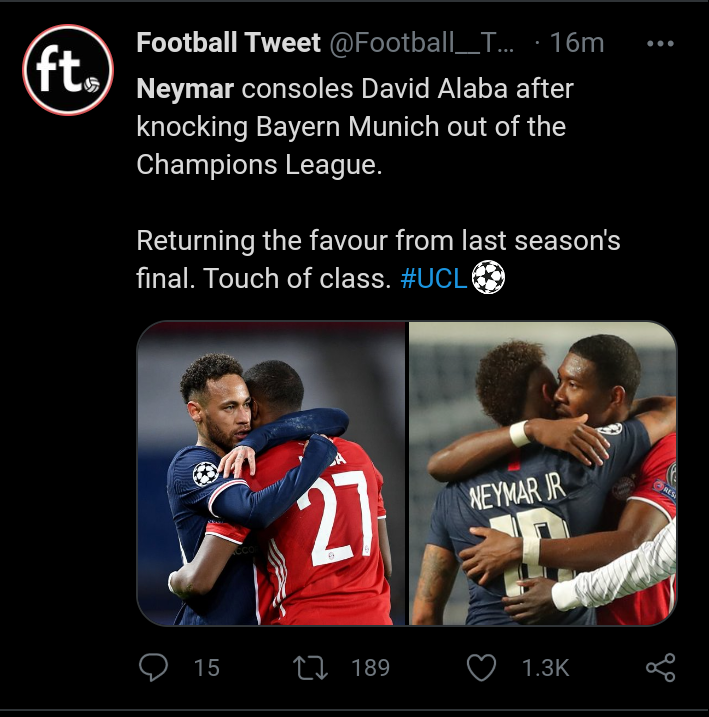 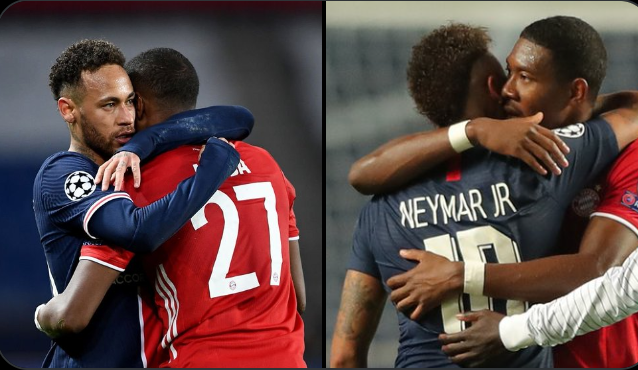 Don't you think PSG may win the Champions League, with how they are performing, or don't you think a team like Chelsea plays better than them and can go ahead and win it themselves? Make your opinions heard in the comments section below. 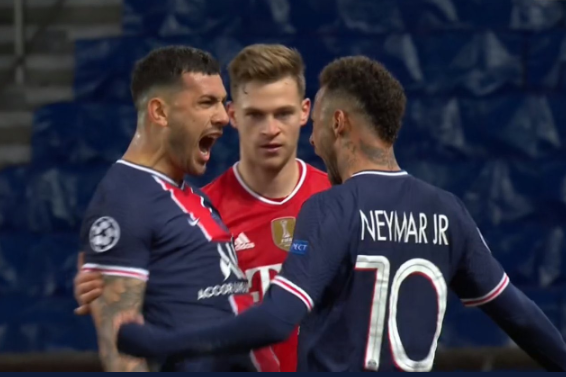 Glutathione: How To Enhance The Strength Of Your Immune System, Vitality And Brain Health

Ladies, Avoid Consuming Too Much Of These 3 Things Whenever You Are On Your Period

Meet Amina, A Girl With One Blue Eye And One Brown Eye

Aston Villa will host the UCL final between Manchester City and Chelsea at Villa Park.