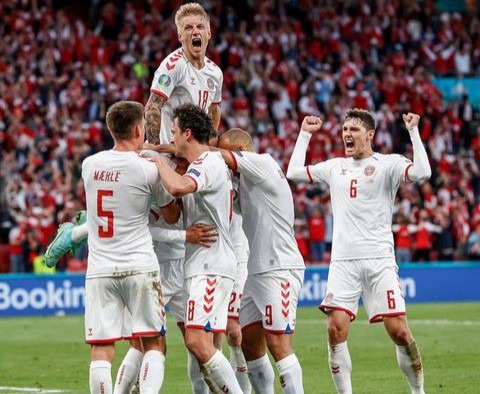 English premier league giant, Chelsea FC defender Andreas Christensen was in ction yesterday for Denmark in their 7th game of the Group F FIFA World Cup qualifiers against Moldova at the Zimbru Stadium.

The prolific and versatile defender was handed a role to play in his team's starting XI having established himself as a key figure in the squad paraded by Kasper Hjulmand, following his outstanding performance for the team in their previous game. 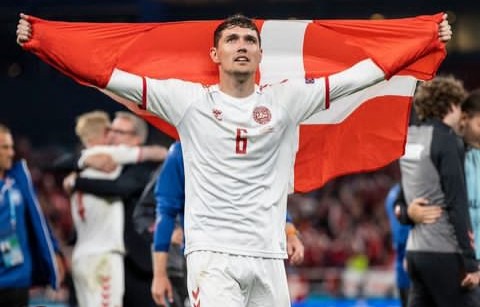 Andreas Christensen was at the heart of the defence line with his physical, tactical and technical skills which were instrumental in their four goals to nil victory of the night that placed them at the top of the table.

The visitor opened the scoring sheet in the 23rd minute with a goal from Andreas Skov Olsen to make it one nil before Simon Kjaer doubled the lead for his side via penalty kick, as he put the ball away from the spot in the 34th minute to make it two goals to nil. 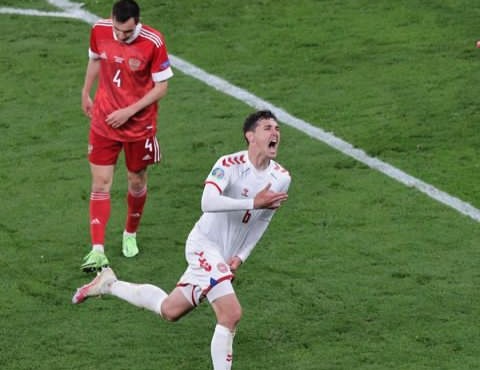 In the 39th minute of the game, Christian Noergaard extended the lead for the visitor to make it three nil after receiving an assist from the goal opener before Joakim Maehle made it four in the 44th minute going into the half time break.

The tempo of the game got more intensed in the second half as they both displayed some dazzling skills but none was able to found the back of the net with all efforts to add more to the tally proving abortive as it the ended four goals to nil at full time. 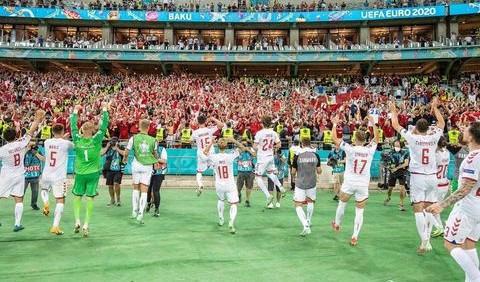 The win of the night for Denmark has now taken them to the top of the table with 21 points in 7 games played and as such be looking forward to continuing the winning streaks in their next fixture.