By Maxidel (self media writer) | 5 months ago

Over the years, Old Trafford has been the home of so many great players whose immense contributions has made the club what it is today.

But no matter how talented a player is and how much of an idol he is to fans, one cannot rule out the fact that footballers are humans just like every other person and as such they are susceptible to the frailties that comes with humanity.

However, of all the players who wore the red and white jersey, one notable striker was later diagnosed with kidney failure years after he retired from football.

In view of the above, take a look at the former Manchester United striker who suffered kidney failure seven years ago.

The former English professional footballer played as a striker for the Red Devils from 1995 to 2001. 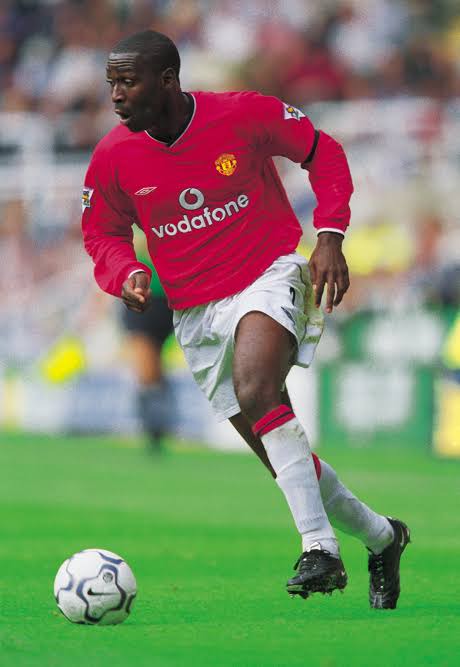 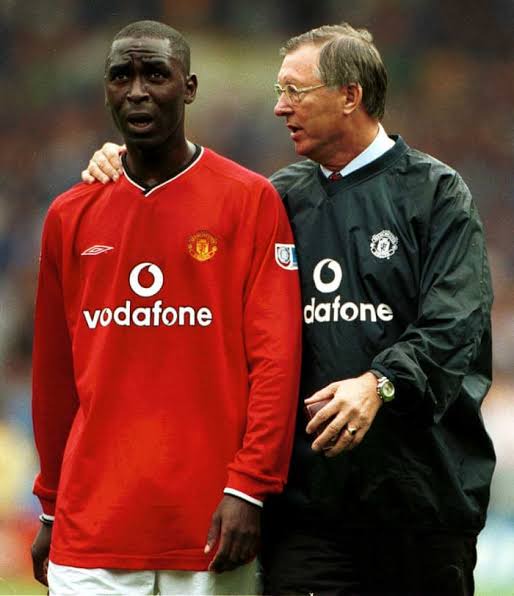 In his six years at Old Trafford, Cole won eight major trophies including the famous treble in 1999. He is the third all time highest goalscorer in the Premier league with 187 goals and is equally the fastest player to score 50 goals, a feat he achieved in 65 games. 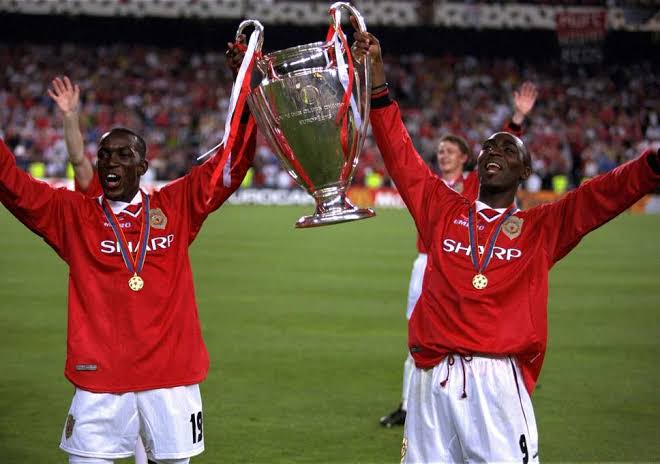 Six years after his retirement, the 49 year old was diagnosed with kidney failure after developing focal segmental glomerulosclerosis. In April 2017, he underwent a kidney transplant courtesy of his nephew who was the donor and has since been getting on quite well. 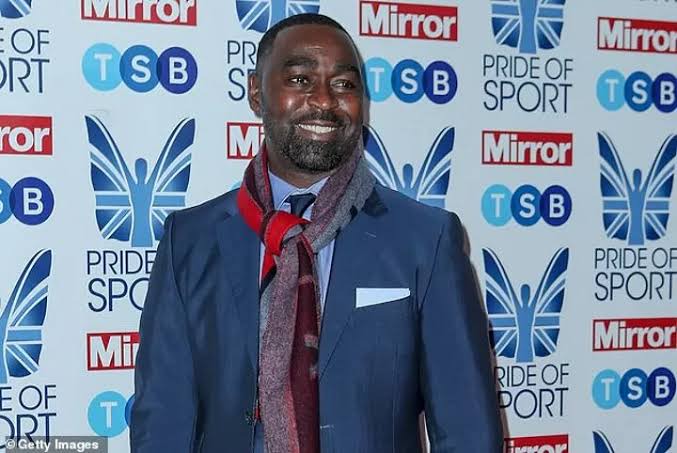 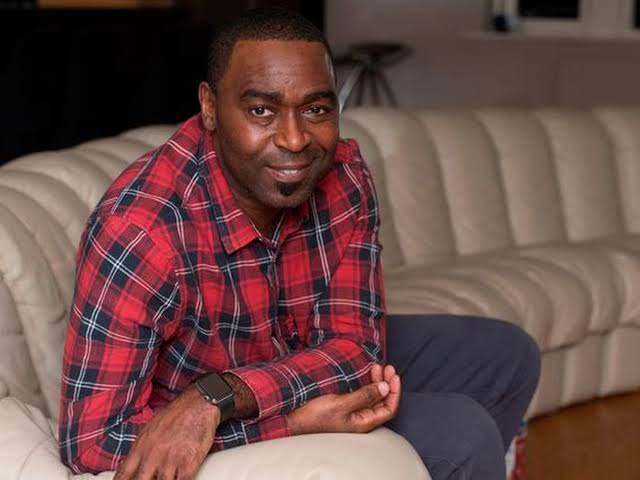 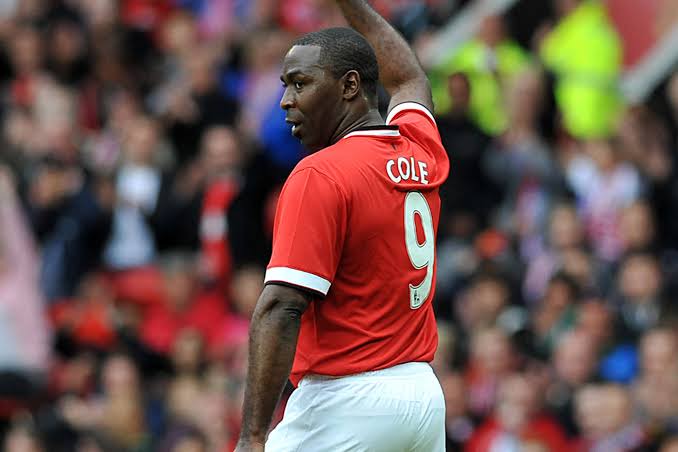 According to sources, the former player has since set up a "Andy Cole Fund" with the aim of raising money for kidney research in the United Kingdom.

Andy Cole got married in 2002, he has a daughter and a 26 year old son who plays as a striker for Championship club Barnsley. 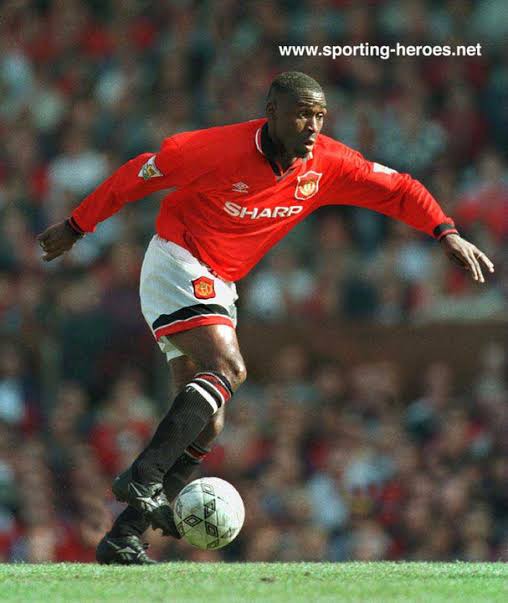