African Legend: Top Six Most Skillful African Footballers Of All Time. (Details Below) 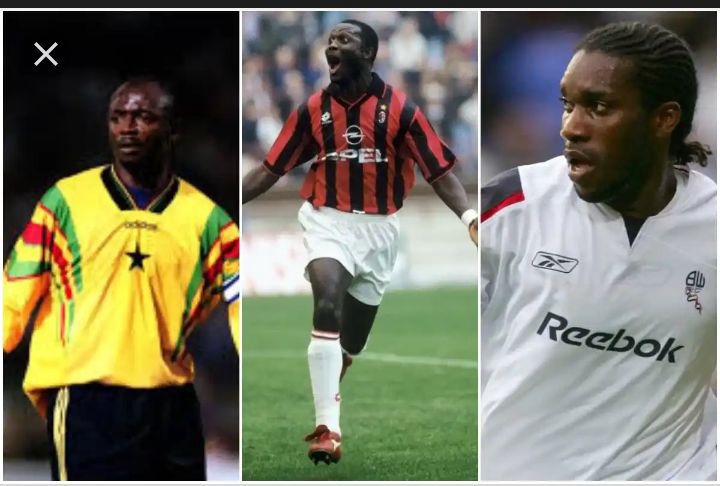 Of course these skillful players were good goal poachers as well but the emphasis is on skills; the ability to dribble, give passes with precision, sway the body in a way that leaves opponent chasing shadows and all manner of ‘football sense.’Having made this clear, I guess you can’t wait to see who qualified into my honorary faculty of opinion.

When it comes to pure talent and trickery, no one comes close to Jay-Jay, so good he was named twice. He could dribble an entire team and was a regular in all teams he played for. He won the African Cup of Nations and Olympic Gold with his nation and had numerous individual awards including two BBC African Player of the Year awards. 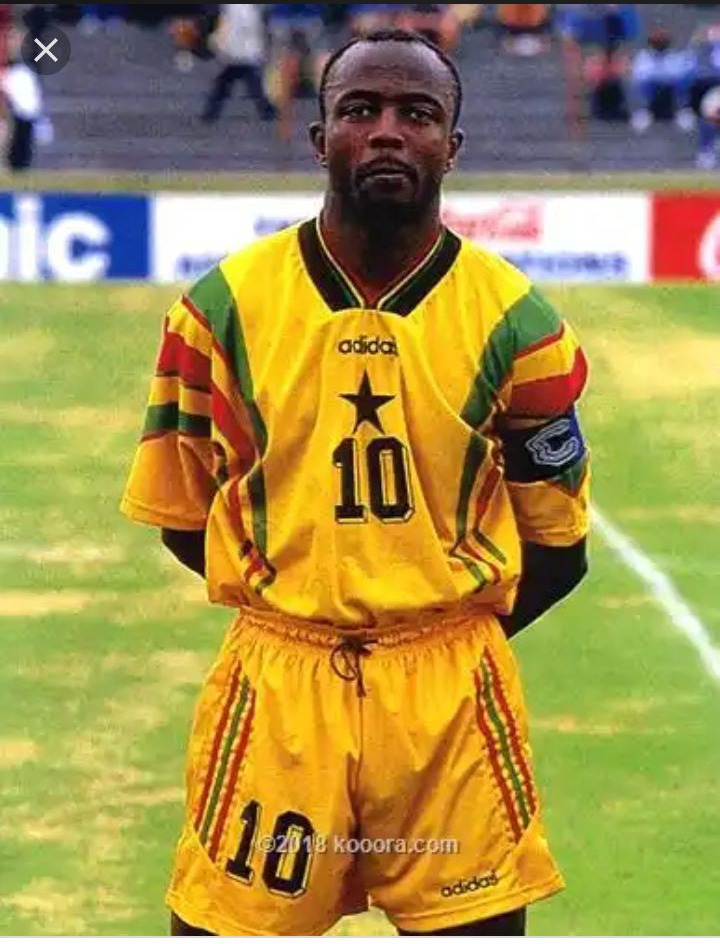 Abedi Pele has turned into one of the best African soccer players of all time. He was so great in his days that he won many titles for his club. These days, the player's two children are playing football differently. An amazing international superstar of the mid-'90s, Pele is a thrice African Footballer of the Year and a one-time BBC African Player of the Year. Named in the best 3 Africans ever by IFFHS and recognized by his namesake, Edson Arantes do Nascimento, as one of the best 125 footballers to have at any point lived. 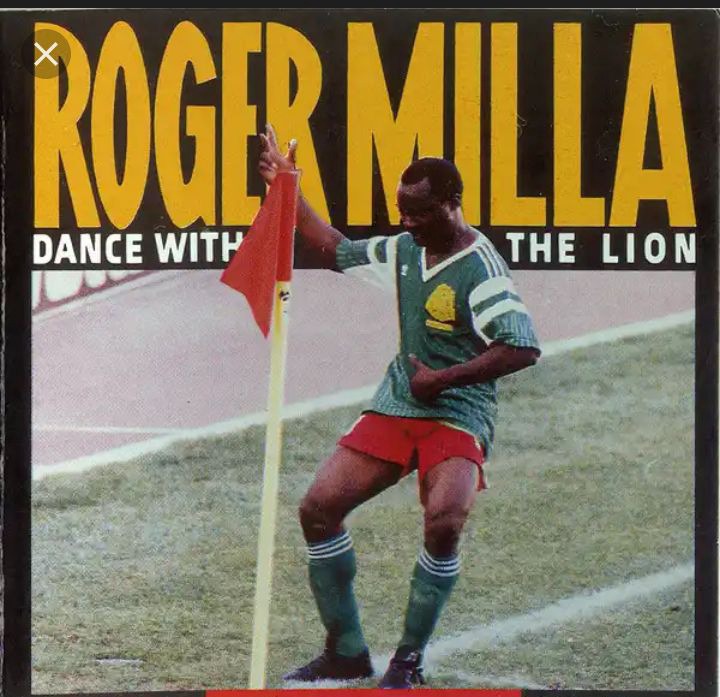 The man born in Yaoundé, Cameroon symbolized African powerhouse. He altered the perception of foreigners relative to Africans. His memorable dance beside the corner flag anytime he scored a goal still remains iconic.Admittedly as far as this compilation is concerned, Roger Milla technical ability is minimal but he still meets some of my requirements that qualify his enlistment here.He single handedly ensured Cameroon progression to their historic quarter finals of the Italia 90 World Cup.He earned the enviable award as the best African player over the last 50 years. 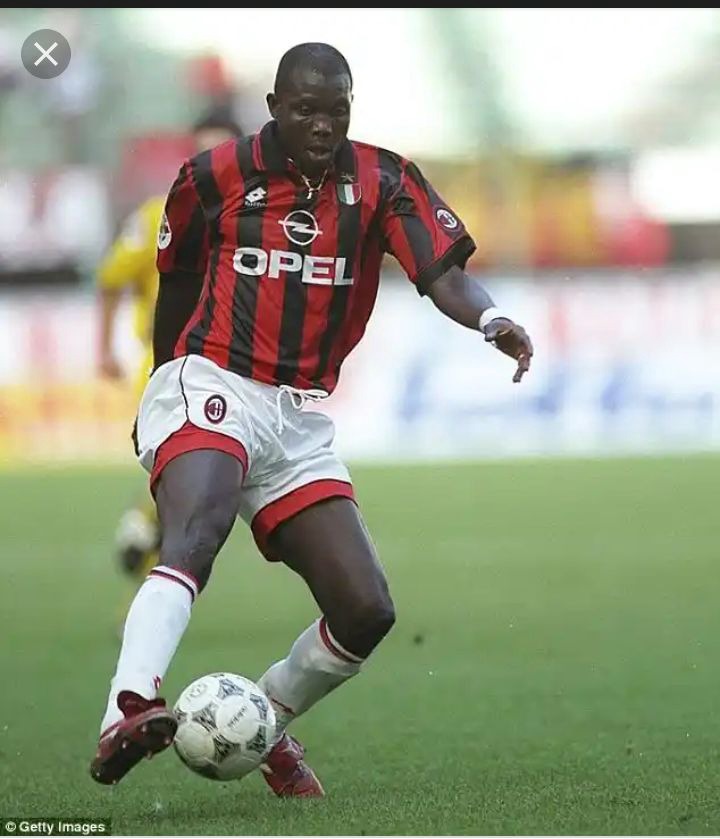 If you grew up in the ’90s, you knew who Georg Weah was. In a time before the internet and social media made a goal going viral an easy thing, Weah became an instant legend with a superhuman goal against Verona where he ran past what seemed like at least six players (and you usually increased this number with each successive re-telling of it to friends at school). Later that year he won the Ballon d’Or, the first African to do so. He was a player so beloved by his people that they wished he would run for political office. Something that he later did, quit successfully too, as he is currently President of Liberia. 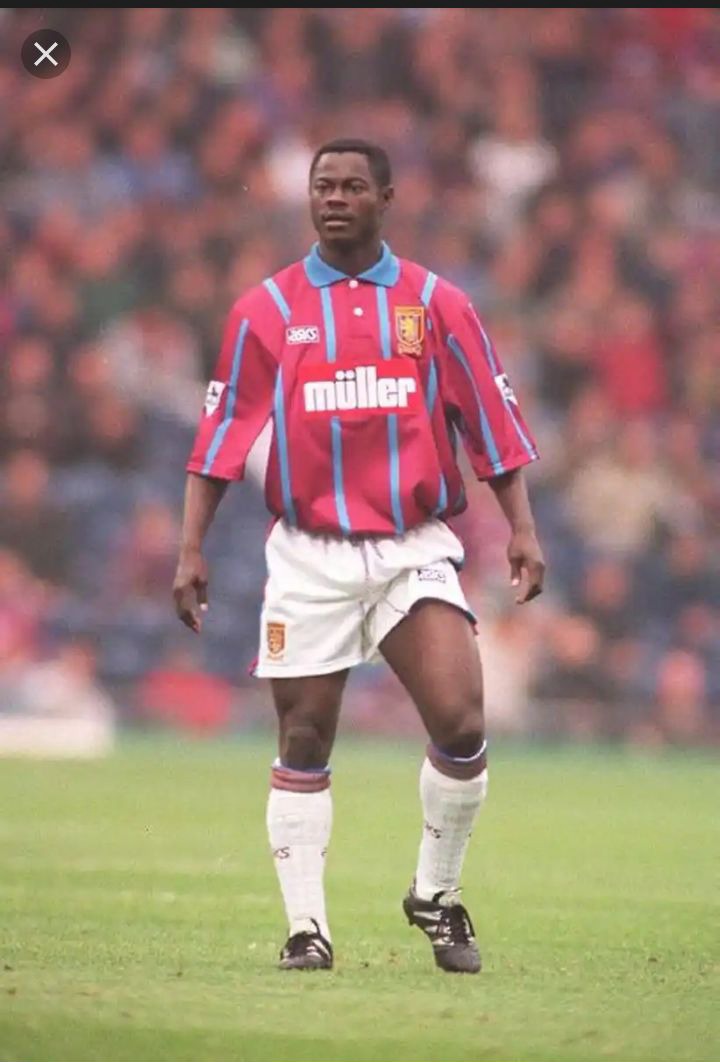 He is known foremost for his erratic career, in which he became a superstar as a teenager and then suffered a long string of failures which burnt him out well before his time. Lamptey has been used as a byword for a cautionary tale of putting too much pressure on young players to be successful.He also played for Anderlecht, Venezia, Unión Santa Fe, Ankaragücü, União Leiria, Greuther Fürth, Shandong Luneng, Al-Nassr, Asante Kotoko and Jomo Cosmos.