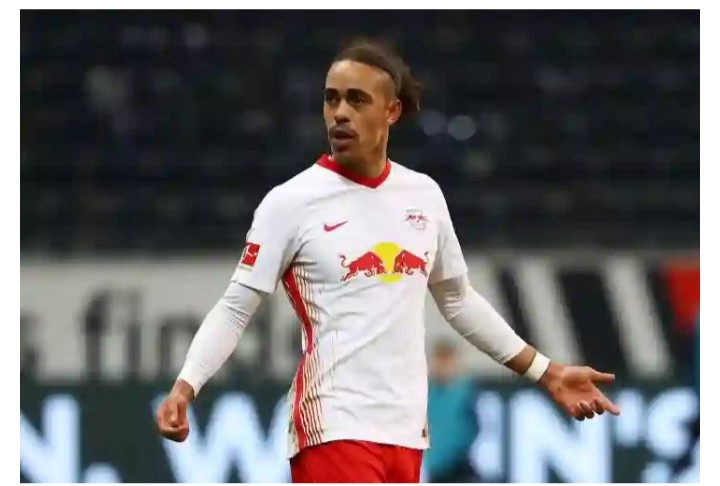 According to TalkSport (h/t Mirror), former Chelsea forward Tony Cascarino has urged the club to sign Yussuf Poulsen. He was of the opinion that Chelsea needed to sign someone in the like of Emile Heskey to help out Timo Werner. The new signing has struggled badly since his move to the club and Cascarino said that having his former teammate would help Werner.

Yussuf Poulsen started his professional career with Lyngby Boldklub in Denmark before completing a move to RB Leipzig in the summer of 2013. He bagged 10 goals in 36 appearances in his debut season to guide Leipzig to a promotion-winning campaign in the German third-tier.

The 26-year-old played a key role as Leipzig won promotion to the Bundesliga at the end of the 2015-16 season and has established himself as a quality striker in the German top-flight over the past few years. Poulsen plundered a career-best tally of 15 league goals in 2018-19 to propel Leipzig to a third-place finish in the Bundesliga.

He helped his club achieve the same feat in the following campaign on the domestic front while also playing a key role in Leipzig’s march to the semi-final of the Champions League last term. Poulsen has registered a total of 70 goals and 56 assists in 271 appearances for Leipzig in all competitions so far, while also scoring 7 goals in 50 senior outings for Denmark. 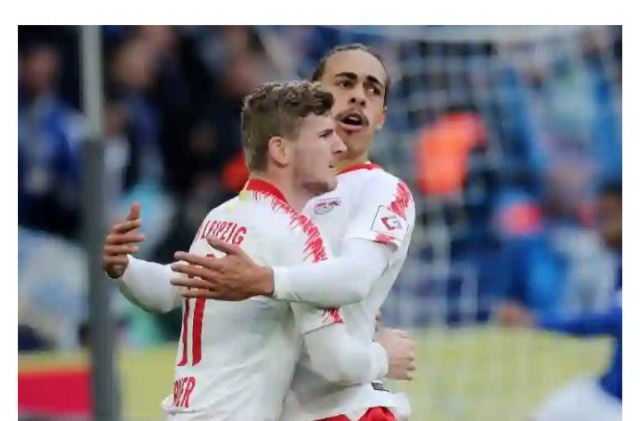 For a player who was one of the best frontmen in Bundesliga, Werner has failed to reach those standards at Chelsea. He was expected to solve Chelsea’s long-standing striker issues and occupy the position for a long time. Whether it is because he is being deployed on the left or is not gelling well with his teammates, Werner has looked a shadow of his Leipzig days.

However, there was a good reason he flourished at Leipzig and that was Yussuf Poulsen. They were either used as a strike partnership or Werner played off him as an inside forward.

The Dane’s track record at Leipzig clearly suggests that he’s not only adept at scoring but also excels with his creativity to lay on assists for his teammates in the final third. 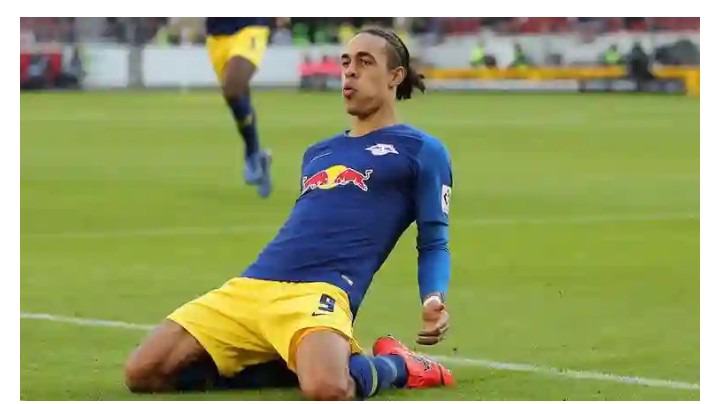 Yussuf Poulsen hasn’t always been a regular starter for Leipzig over the years but has impressed as a quality striker in the Bundesliga, nevertheless. The 26-year-old still has his best years ahead of him and seems to have all the right attributes to make the step up to the Premier League. His introduction to the Chelsea side can act as a catalyst for Werner to get back to his old prolific form.