By GaviNews (self media writer) | 1 year ago

Manchester United played their first preseason match against Derby County today and the fans are praising the Manchester United youngster who is performing extremely well in the game so far. Solskjaer is playing Wayne Rooney's boys at the pride park stadium, the two Manchester United legends are happy to see each other today. 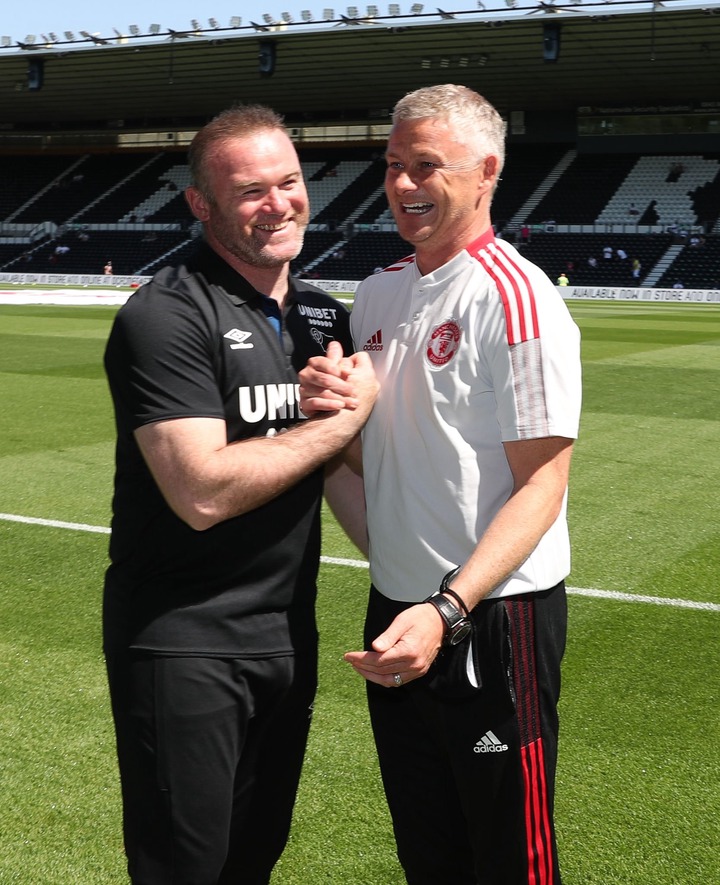 Tahith Chong is a Dutch professional footballer who plays as a winger for EFL Championship club Birmingham City, on loan from Manchester United. Chong is one of the best youngsters in the Manchester United squad and he has been performing extremely well on loan. The Dutch winger gives Manchester United the lead against Derby County, he scored a lovely goal for the reds and the fans are praising him. 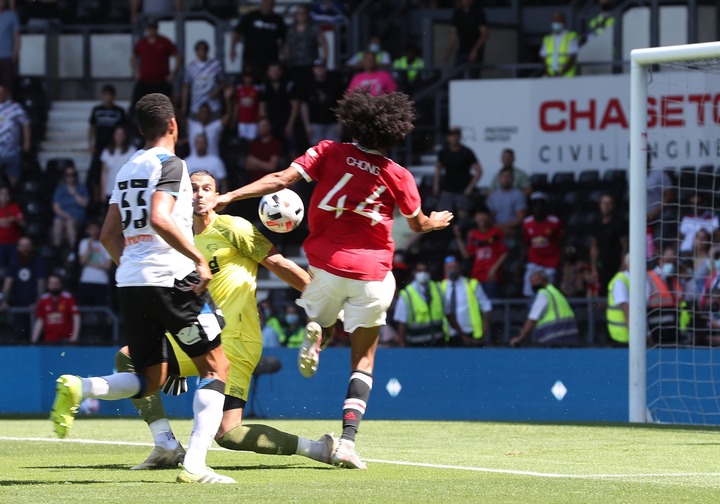 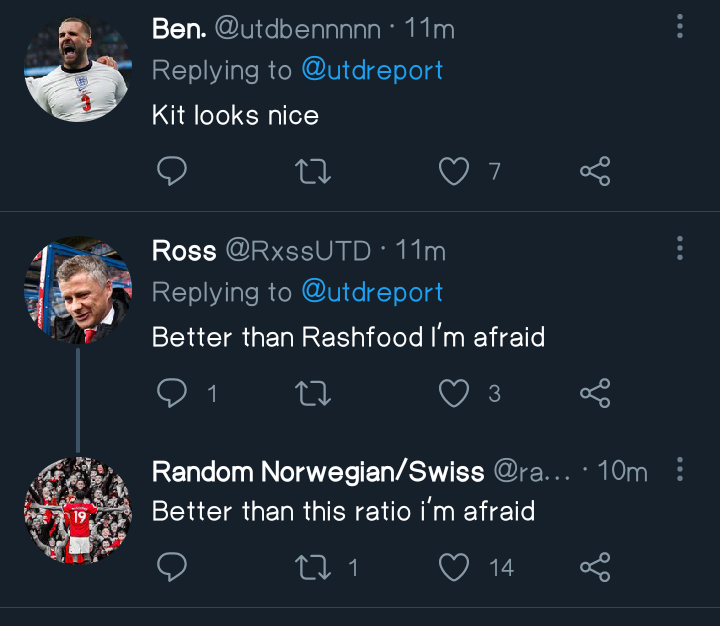 Birmingham City agreed a deal with Manchester United over a loan move for Chong. He will join the Championship side after the preseason matches. 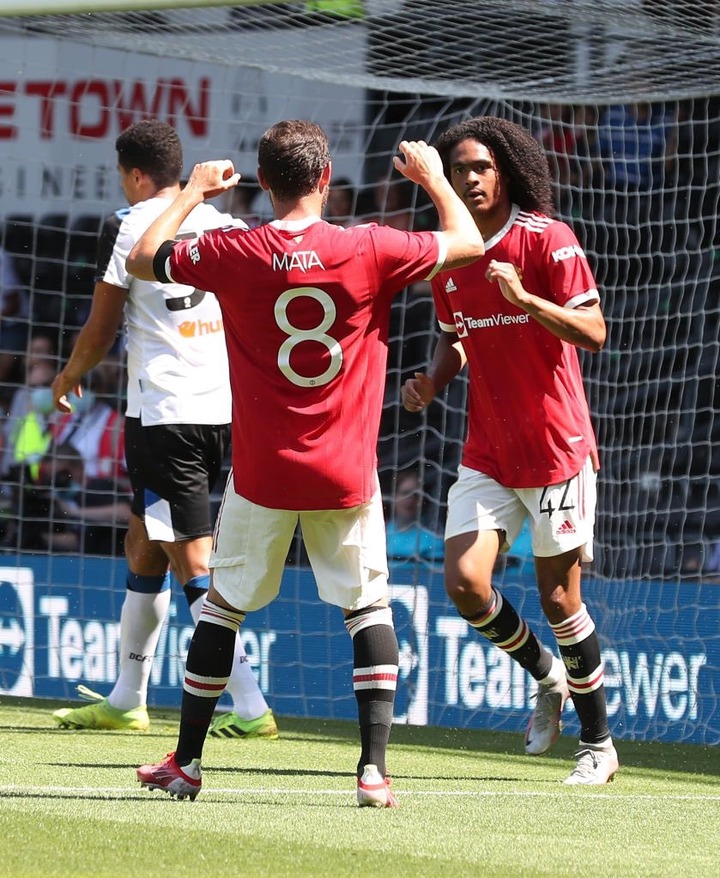