Nigerians and Arsenal have a long-standing relationship. Other English clubs are also popular in Nigeria, but many Nigerian football supporters developed a bond with Arsenal during Nwankwo Kanu's five-year stay at the club, which has withstood the difficulties of following the Gunners in recent seasons.

Paul Onuachu, a Nigerian goal machine from Genk, has been linked with a move to the Emirates. According to Spanish site Mundo Deportivo, the tall striker has established himself as one of Europe's most prolific strikers, attracting the interest of Tottenham Hotspur and other European giants. 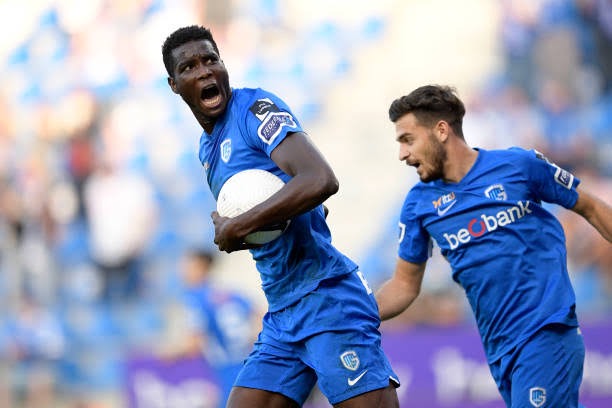 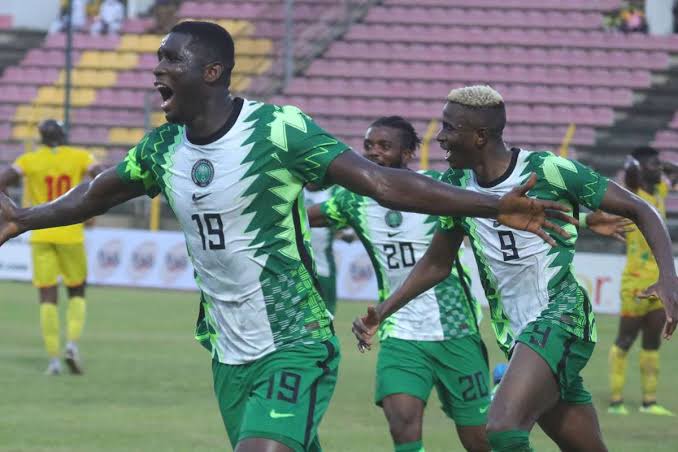 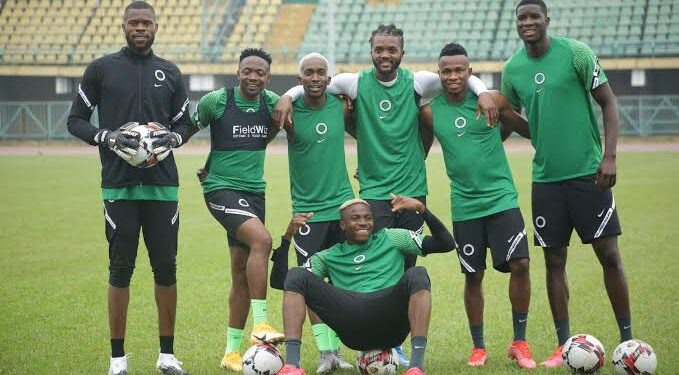 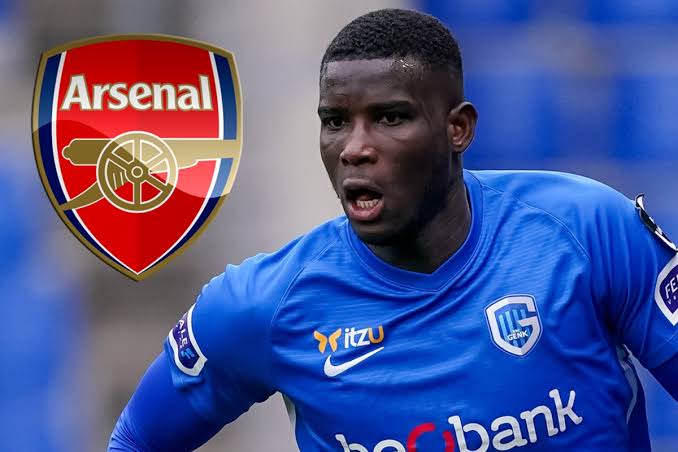 Eddie Nketiah and Alexandre Lacazette are both likely to leave Arsenal at the end of the current season. Their departure would create a huge offensive void at the Emirates, and Onuachu may be the man to fill it.

In the Belgian Pro League, the 6 ft 7 Nigerian has shown he can score a lot of goals. His height would provide him with a significant advantage in the Premier League, allowing Arsenal to cross balls more frequently, which he would be perfectly positioned to score.

Last season, the Super Eagles attacker scored an incredible 35 goals for Genk, attracting the attention of some of Europe's best clubs. Onuachu was denied a dream move away from Belgium, but he has put his disappointment behind him and already has 11 goals this season.

At 27, Onuachu appears to be older than the players we've lately signed, but a three-year deal wouldn't harm, and Arsenal could sign him while he's still in his peak.

It would be a disappointment if another Premier League team won the race for his signature and he went on to become one of the best players in the league.

The Gunners have been linked with Dusan Vlahovic, but Onuachu could be a more cost-effective option.

Do you think Arsenal Should replace Lacazette with the Nigerian?