Adama Traore, Danny Shittu And Some Of The Most Muscular Players In The World Of Football

By odogwumalay (self media writer) | 2 years ago

Strength is not the most important attribute in modern football, that much is true. However football in recent years have seen some truelly giant players excel due to a combination of extreme power, impressive techniques and by purely muscles. Here is a list of a few of some of these Goliath's that have been seen in the world of football.

1) ADAMA TRAORE: If you are ever think of making a gladiator movie featuring football stars as part of your casts, then you might probably want to consider Adama Traore as part of your star casts. There's probably one word suitable to describe Adama Traore a battle " Tank". He has terrified defenders with his pure strength ripping apart defence of even some of the very best clubs in the league. He also possesses great spead to go along with his huge muscular frame, making defendind against him as difficult as trying to stop a charging Rhinoceros.

2) DANNY SHITTU: A freak of nature, Nigerian defender Danny Shittu Should have considered trying out at the WWE, A moutain of pure muscles it was very hard not to notice the big Nigerian in the heart of defence for his English club Bolton Wonderers, or his country Nigeria, you could hardly help your self from casting admiring glances at his impressive physique.

3) TIM HOWARD: The former Everton and United States Men National Team goalkeeper Tim Howard is a fan of the gym, he was a huge physical presence in goal spotting an enormous frame with thick beards.

4) CLARENCE SEEDORF: The former Netherland international and AC Milan legend always maintained an incredible level of physical fitness throughout his playing career, and even after his retirement nt from football, Seedorf still maintains his impressive physique from his playing days. 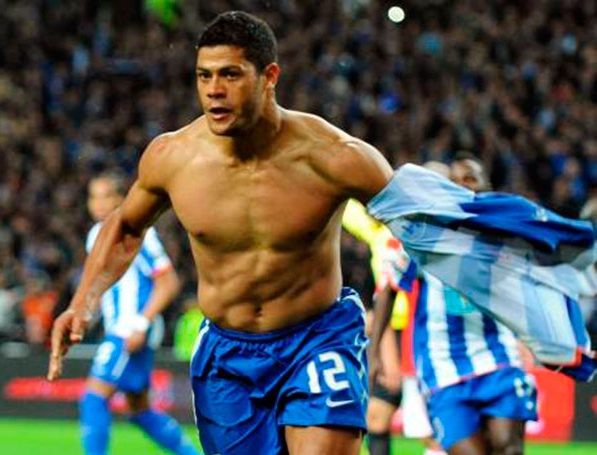 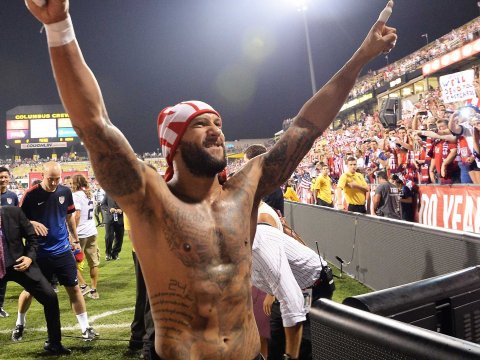 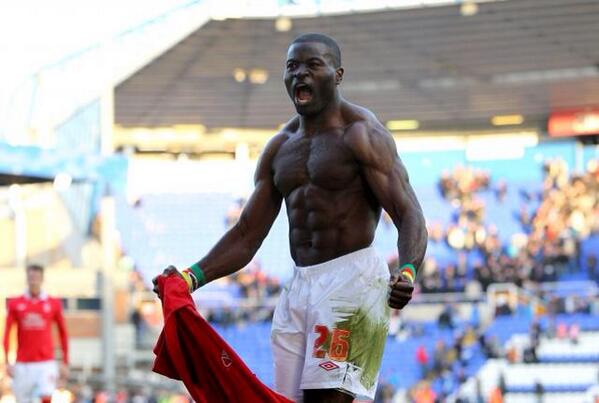 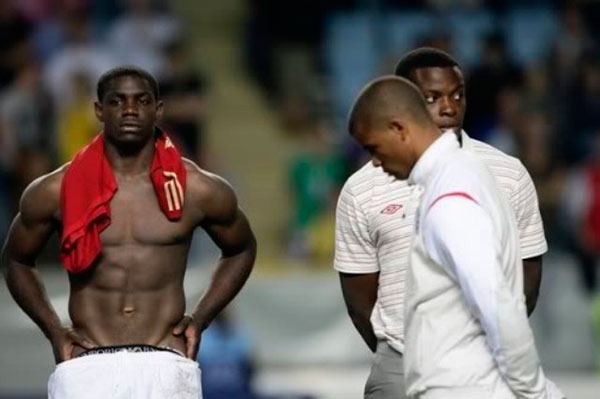 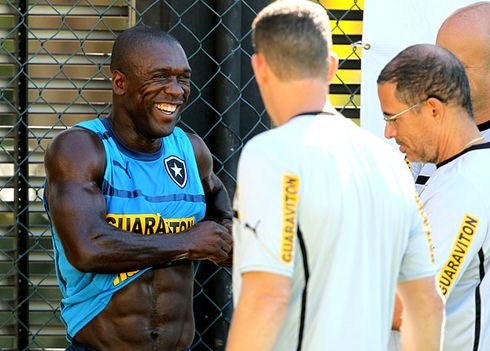 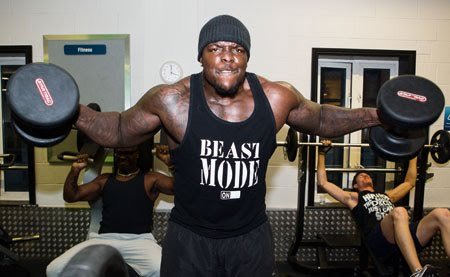 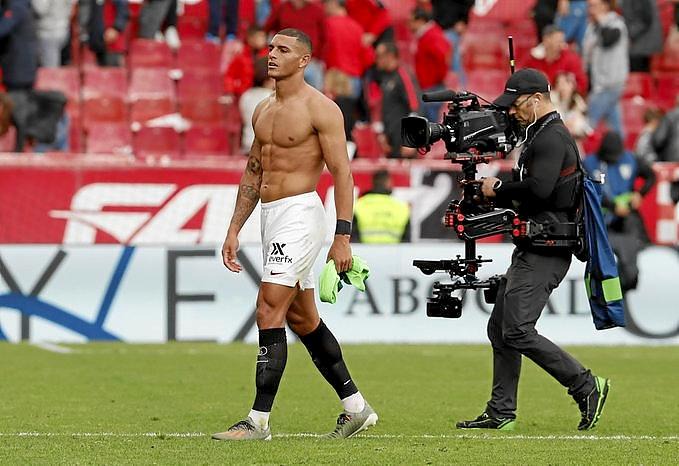 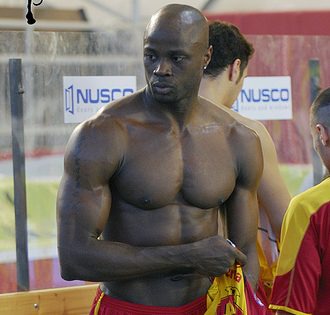 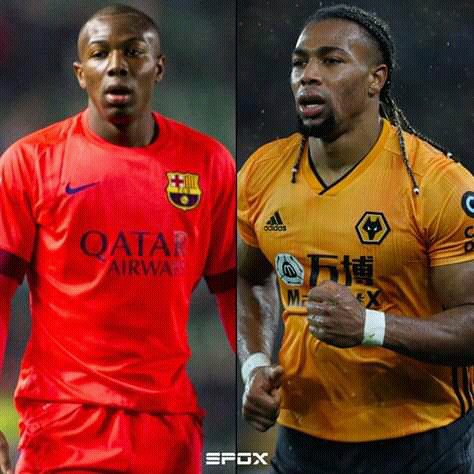 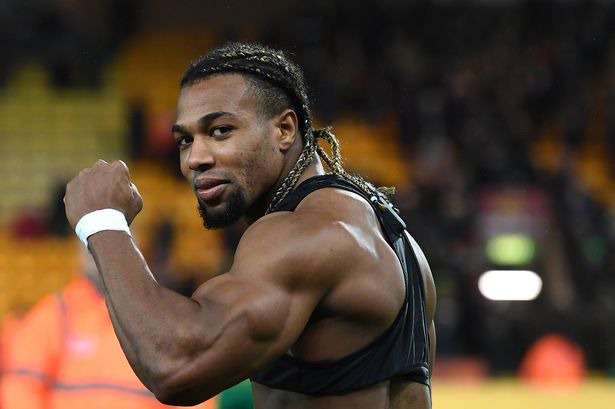 6) GEORGE ELOKOBI: George Elokobi is an ashbeast, the battering ram forward was a towering presence for his team, using his pure strength to out muscle his opponents and holding up play nicely to allow his teammates get into position to launch an attack. He was also an easy target for his teammates who would always try to locate him while crossing the ball into the middle hoping he'll score.

7) ADEBAYO AKINFEWA: Akinfenwa was an English footballer who played for Wycombe Wanderers, The striker was well known for his physical strength and heavy build. This guy was a beast. He was a gentle giant.

8) HULK: Givanildo Viera de Sousa, you can't possibly go through a list of pound for pound some of the most muscular players in the world of football without mentioning the name of a Brazilian man called Hulk, the Brazilian forward at 5 feat and 11 inches tall, and very physically fit, he always used his size and physique to terrifying effects, tormenting almost evey defender who ever to played against him.

Content created and supplied by: odogwumalay (via Opera News )