Barçelona's boss, Ronald Koeman, is currently under very heavy pressure, following the underwhelming performances from the team. On Monday 20th September, they struggled to get a draw against Granada, after conceding a goals 2 minutes into the game. Barcelona attempted 54 crosses against Granada, the second highest they have ever attempted in their history, since their game against Malaga in 2016, where they attempted 55 crosses. This is coming days after they suffered an embarrassing loss against Bayern Munich at the Champions League. While, the manager is meant to be held responsible for the team's output, here are 4 reasons why he should not be blamed; 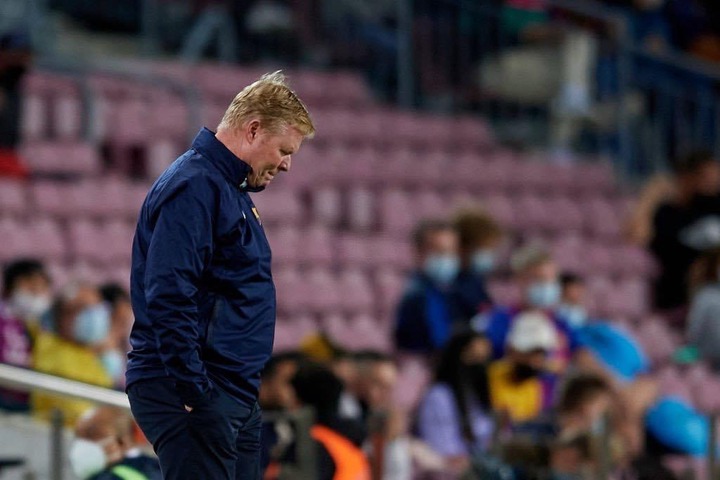 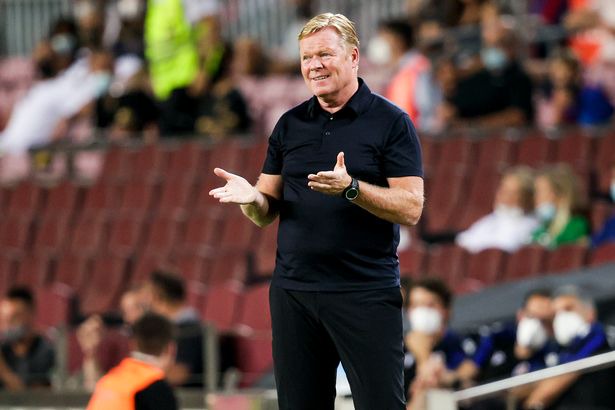 1, The Referees: They have had quite a number of games, where they keep meeting biased referees. For example, against Granada, the referee made too many wrong and unfair decisions against Barçelona, he kept playing into the antics of the Granada players.

2, Koeman Inherited An Average Team: Barcelona has not been ontop of their game in the past two seasons and everything started from their past President, Josep Bartomeau. He really damaged the club economically, that they can't afford to buy the type of players they want, so they are now forced to deal with average free transfers. 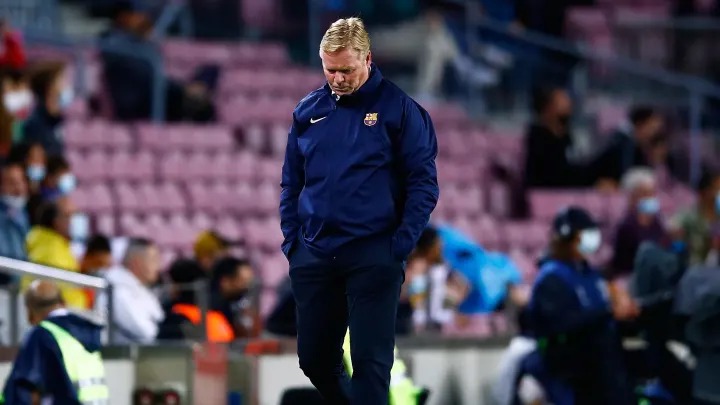 3, Messi's Exit: He not only lost his best player, Lionel Messi, he also lost the club's biggest player. There is a negative impact, a transfer like that does to the team psychologically.

4, Injuries: 5 of his top players are injured, so he is forced to make do with what he has. The likes of Martin Braithwaite, Mousa Dembele, Kun Aguero, Pedri Gonzalez and Ansu Fati, are all out. 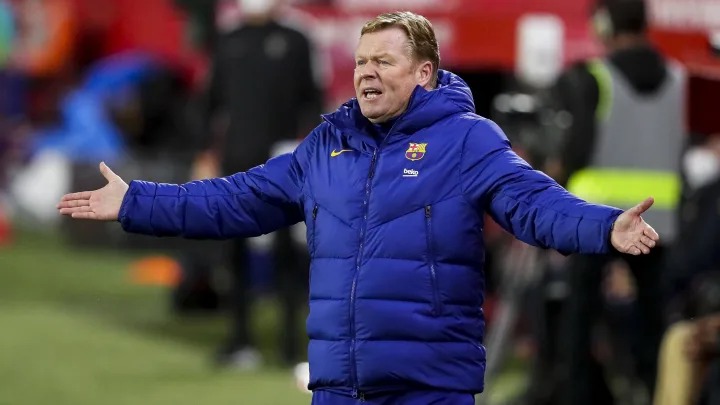 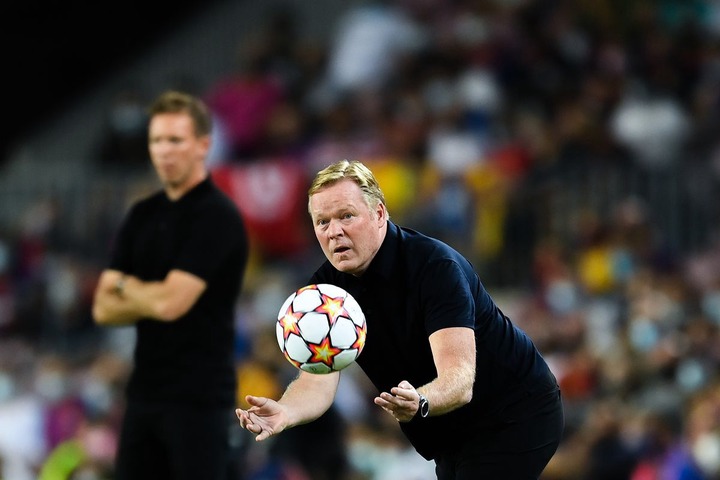