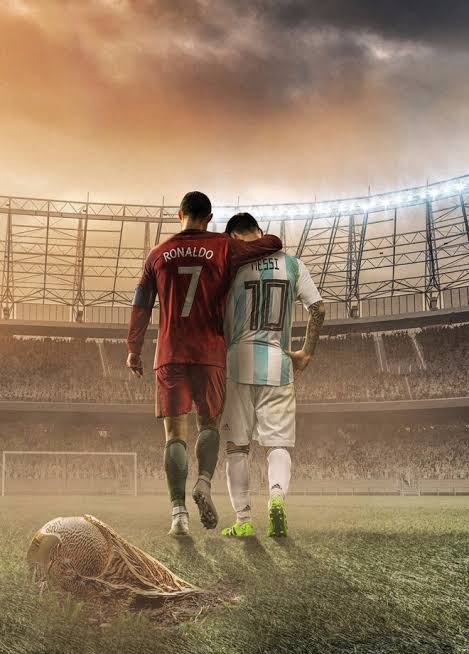 If you're searching for two of the greatest players in world football, then you're searching for Cristiano Ronaldo and Lionel Messi. But why search when these two phenomenons are not hideous especially with the incredible careers they have enjoyed. However, as the world's best footballers, it would only be natural that they sweep every available trophy in the game, but frankly that hasn't been the case for Messi and Ronaldo.

Moreso, despite having shared 9 Champions league titles, 11 Ballon d'or awards, to name but a few, take a look at one major trophy that we will never get to see both players win.

This is the only silverware that has eluded the Portugese and the Argentine despite their several attempts at winning it. For Ronaldo, the closest he came to lifting it was the Semi finals in 2006, while Messi had his chance in the 2014 final against Germany. 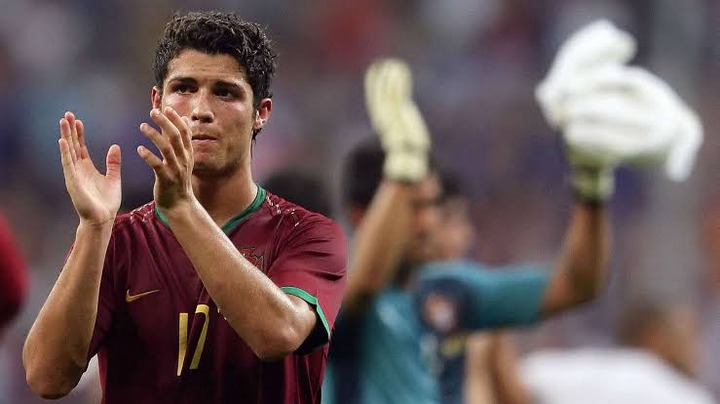 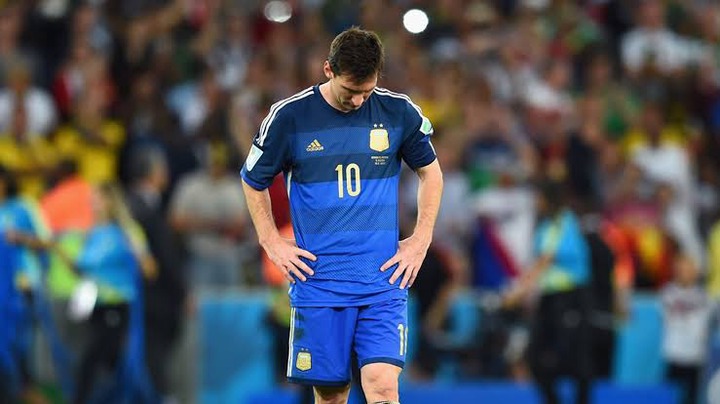 Moreso, considering their age, it is safe to say that one of these two superstars will never get to win the most prestigious trophy in world football. 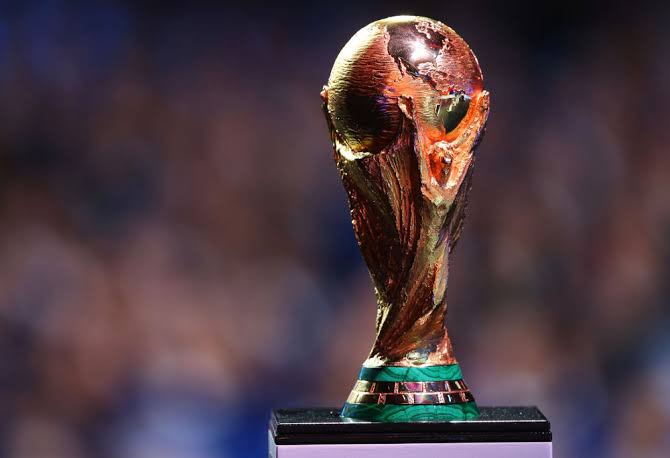 Ronaldo is already 36 years old and will certainly have one last dance in next year's FIFA tournament, while Messi who is 34 years of age will also be joining him. Literally speaking, both players cannot win it in 2022 seeing that they operate in two different national teams and by the time the next FIFA World Cup tournament takes place in 2026, Ronaldo will be 41 years while Messi will be 39. 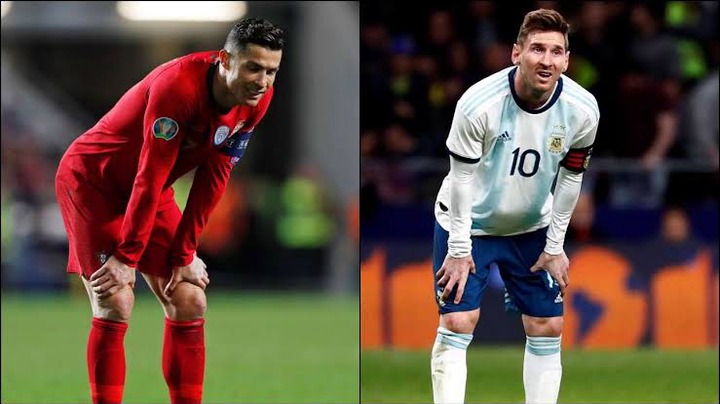 Needful to say that at this age, they would have long retired from the game and probably venture into other career opportunities. As much as it will be wonderful to see these two players lift the FIFA World Cup, age is no longer on their side to make that happen and it's either going to be the Portugese, the Argentine or none at all.