After Harry Kane hinted at the possibility of one day leaving Tottenham in the same interview he described their lack of trophies as “hard to take”, it seems apt to consider those who have abandoned their childhood dreams in search of silverware. To qualify, the players must have left the team they supported as a boy. That rules out Michael Owen, Steve McManaman and Robbie Fowler, all of whom were fans of Everton when they were younger, as well as Robbie Keane, boyhood association football enthusiast. And they don’t necessarily have to have won trophies upon their move – the pursuit of them has to have been a key factor in their decision to leave. 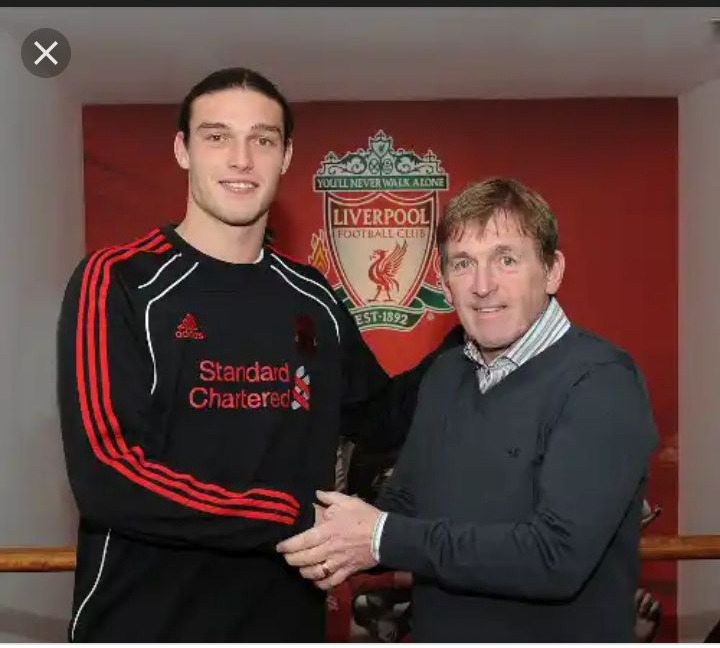 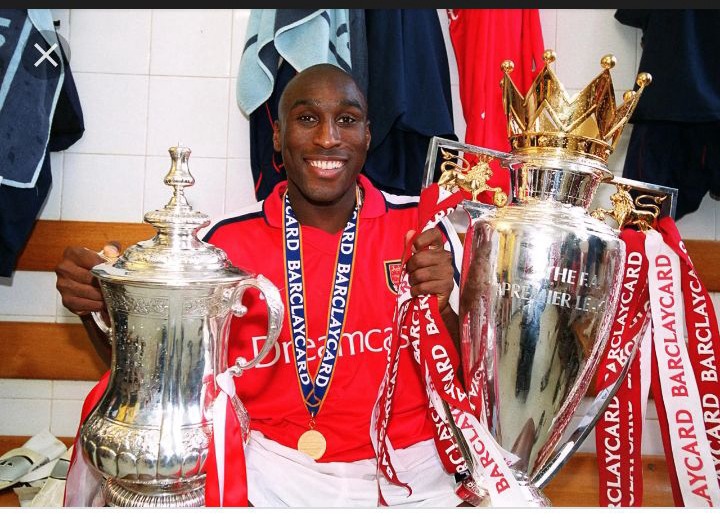 Sol Campbell is one of the best-known figures in English football. During his glittering playing career, he captained Tottenham, became an invincible with Arsenal, and picked up 73 caps with England. Apart from missing out on a Champions League winners medal in 2006, there wasn’t much he didn’t achieve in the club game. 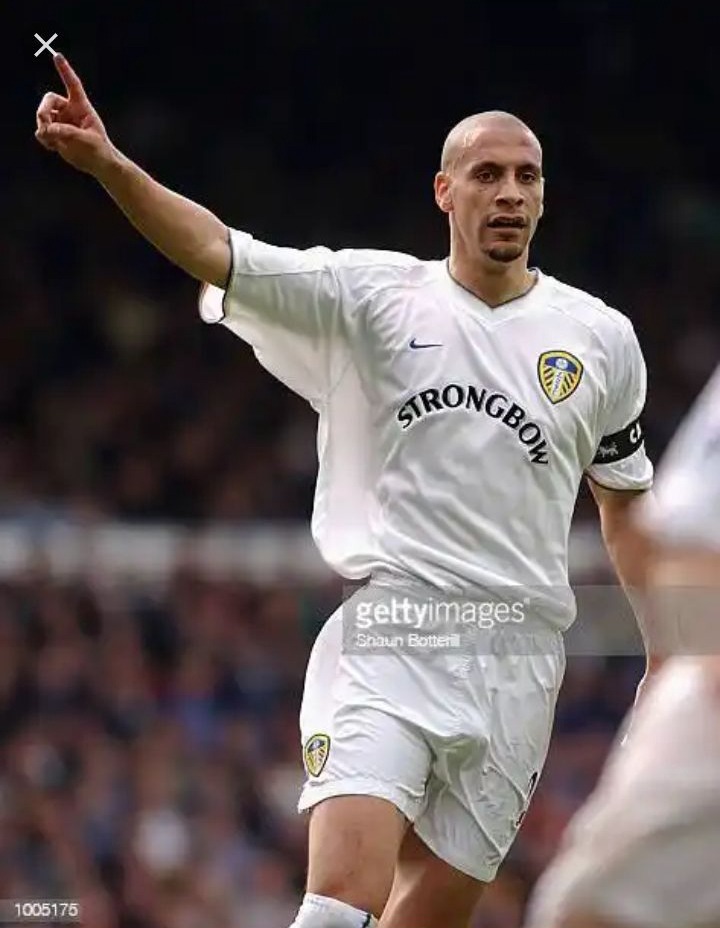 Rio Ferdinand spent the best years of his career at Manchester United. He became the most expensive defender back in 2002 when he joined the Red Devils. Ferdinand went on to win the Premier League title with Manchester United in his first season at the club. He collected a winner's medal in the 2006 League Cup, with runners-up medals in the 2003 League Cup and the 2005 FA Cup. 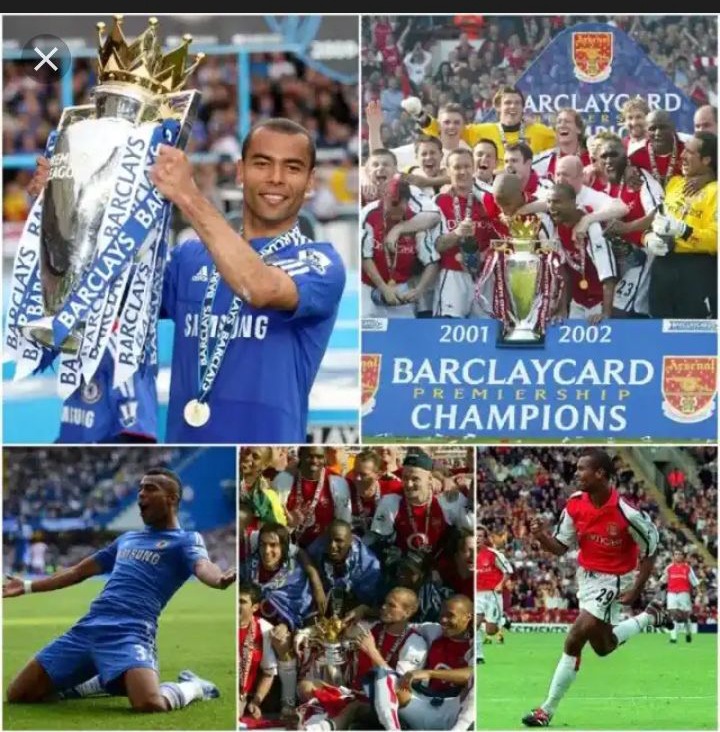 Three Premier League titles, a record seven FA Cups, a member of Arsenal’s Invincibles and a Champions League winner, the former Arsenal defender has been a serial winner over the years. Four PFA team of the year selections and two UEFA team of the year recognitions are surprisingly underwhelming given the calibre of player Cole was for the majority of his career – the best left back in the world. 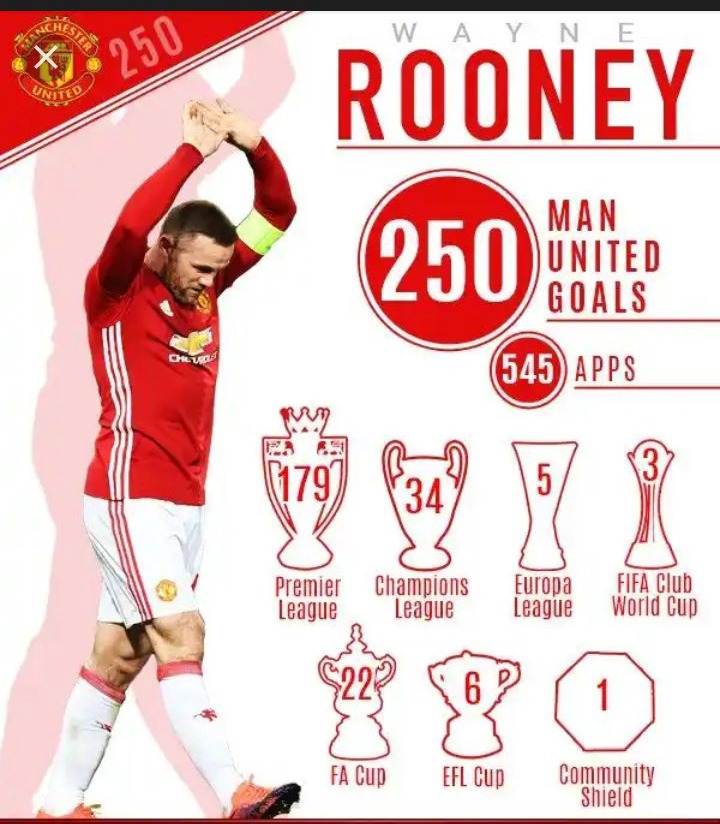 Often described as the most naturally gifted English footballer of all time, from an early age, Rooney displayed a footballing IQ which exceeded his years. When combined with his powerful playing style and ferocious shooting ability, the results were deadly. Rooney will be remembered for his time with Manchester United and the England national team - holding the all-time goalscoring record for each side - surpassing both records previously held by the great Sir Bobby Charlton.