By Yisaabel (self media writer) | 3 months ago

Here are three reasons why Chelsea may defeat the citizens.

1. Current Form: the blues are in fine form, and they remain undefeated in their last fourteen games in all competitions. The team's defensive record in the EPL has been impressive so far. While Manchester City is struggling to maintain their consistency. The blues as commonly referred to could bank on Manchester City’s inconsistency. 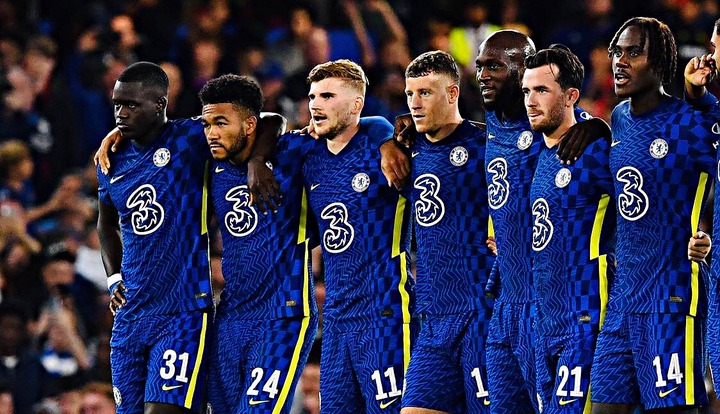 2. Recent Victories: in recent times, the blues have had an impressive record whenever they’ve faced the citizens.

Let us take a look at their last five meetings in all competitions.

Judging from the results highlighted above, you would notice that Chelsea's win rate against Manchester City has been impressive. So, the team could bank on this dominance. 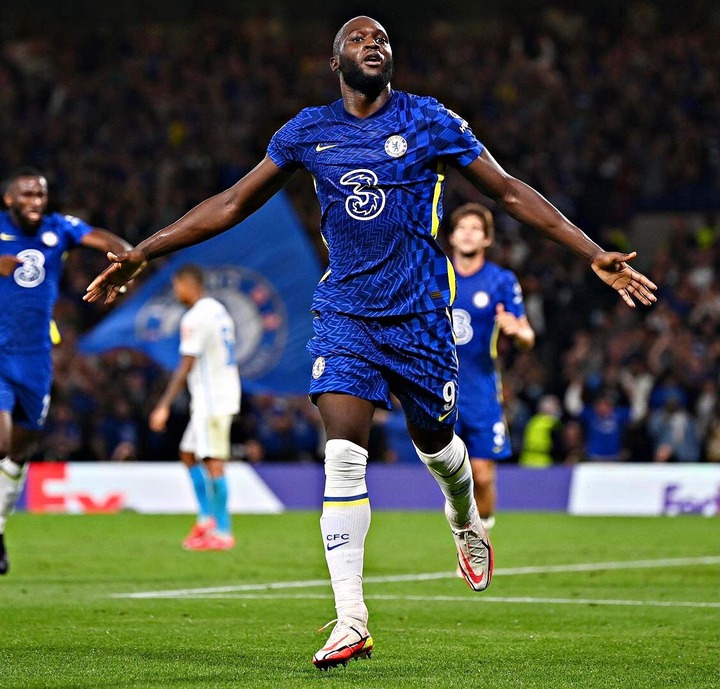 3. Manchester City lacks the services of a proper number nine: this is one of the advantages that Chelsea has. The lack of a natural striker cost them two points against Southampton in game week five because the team had one shot on target out of sixteen goal attempts. Also, in the Champions League final last season, Manchester City was unable to penetrate Chelsea's defence because they started the game without a natural finisher. What I am trying to say in essence is that Chelsea’s defence is solid, and it may be difficult for Manchester City to penetrate the defence without the services of a natural finisher. 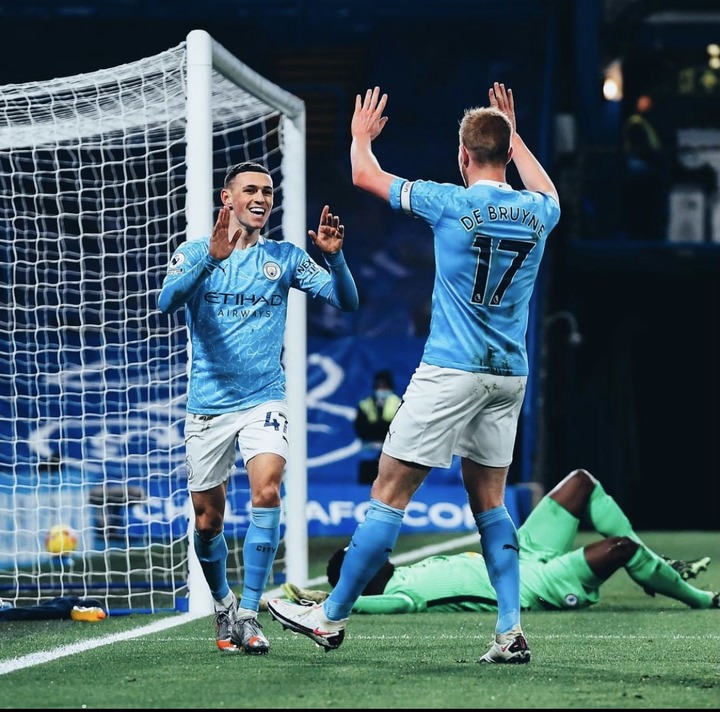 In conclusion, Chelsea has the upper hand in this fixture because they are playing at home, and the supporters will increase the tempo and the team's morale.

Poll: Do you think that Chelsea FC will defeat Manchester City?