Why Liverpool's Manager May Record His First EPL Defeat Next Weekend, Despite Today's Win

Liverpool is one of the best clubs in the English Premier League with 19 EPL titles under their belt. The club started their EPL campaign nicely, after thrashing newly promoted, Norwich City with a 3:0 scoreline. Jurgen Klopp will be hoping to win the Premier League title again after he failed to secure any trophy last season despite performing excellently. Liverpool has been unbeaten in the English Premier this season securing 18 points after flogging Watford today at the Vicarage Stadium with a 4:0 scoreline to sit on top of the EPL table. 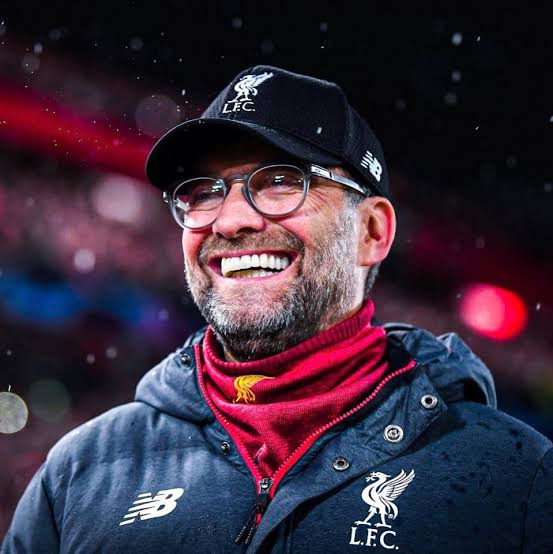 Despite Jurgen Klopp's performance today against Watford, he might record his first defeat next weekend when he faces strong Manchester United in an EPL battle. This article states the reason why Klopp might not survive not getting a defeat at Old Trafford next weekend. 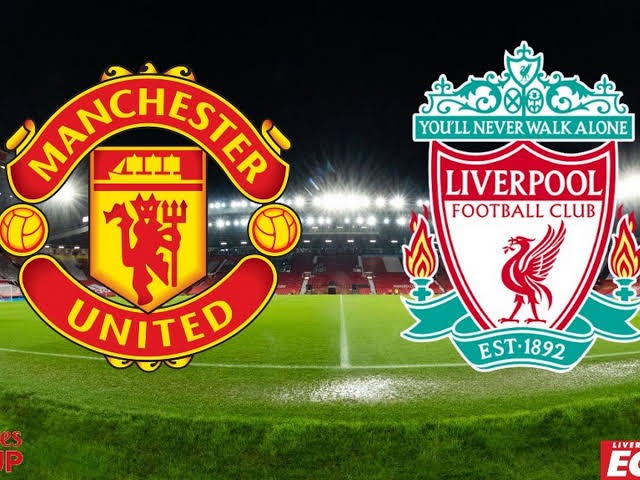 After Klopp narrowly escaped defeat at Anfield when Liverpool meet Manchester City, his unbeaten record might end at the Old Trafford next weekend. Jurgen Klopp's Liverpool will be traveling to Old Trafford to lock horns with Ole Gunnar's Manchester United on the 24th of October 2021. Manchester United is a strong team and might love to record a home win against Liverpool to maintain their winning records. Klopp's unbeaten record might end if he didn't put in his best next weekend when he faces the Red Devils. 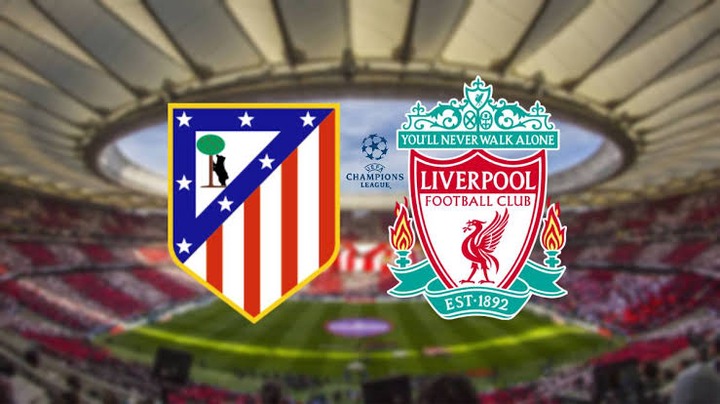 Another reason that could make the manager record his first defeat is champions league distraction. Liverpool will take on Atletico Madrid in the mid-week, fatigue, and injuries might come in to deny Klopp his win at Old Trafford.

What are your opinions on this? Drop your reactions below.