Football is no doubt the most popular sport in the World today. The game cuts across generations, races and social classes. It is one of the cheapest ways to exercise and have fun with family, friends and even enemies. Today, we want to look at the other side of the game. We want to focus on the dirty side of the game. Take a look at some jaw-dropping soccer secrets likely to change you forever. Football match-fixing is a story associated with Italian 2006 Calciopoli scandal. South American football has also suffered from the same problem. However, English football has remained ‘clean’. The truth of the matter is there are dirty tricks in British football.

In fact, after the Serie A and B scandal, an investigation was carried out by BBC Panorama and they unearthed disturbing information. Former QPR boss Ian Halloway was one of the few who came out to admit there was a bribery problem in the English game. In 2016, FA was forced to sack Big Sam after less than three months since his appointment. The reason was simple, he had been tapped speaking about bribery to influence players and match officials. 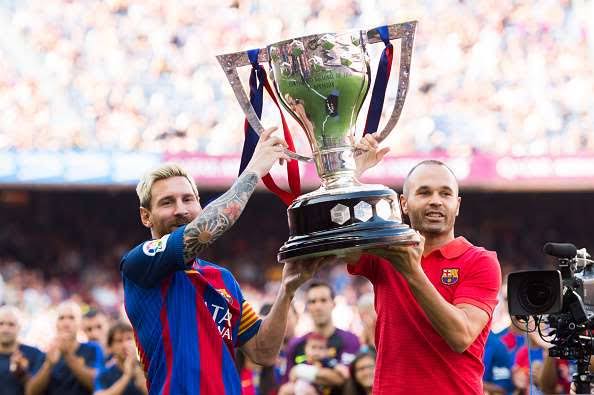 Lionel Messi has lifted five Ballon d’Or awards. The Argentine has helped Barcelona lift four UEFA Champions League crowns, 8 La Liga crowns among other individual and team awards. However, that is just part of the story.

The hidden secret is that Messi was a tiny young boy when he signed for the Catalan giants aged 14 years. The most popular story is how he signed his first contract on a napkin. The truth is that Barcelona only signed Messi because they agreed to supply him with a growth hormone drugs at a cost of $900 dollars. Human growth hormones are actually banned across many Sports but doctors recommended it for the boy to grow taller. All clubs in Argentina could not afford the monthly drugs fee. It was the deciding factor when he joined Barca La Masia. 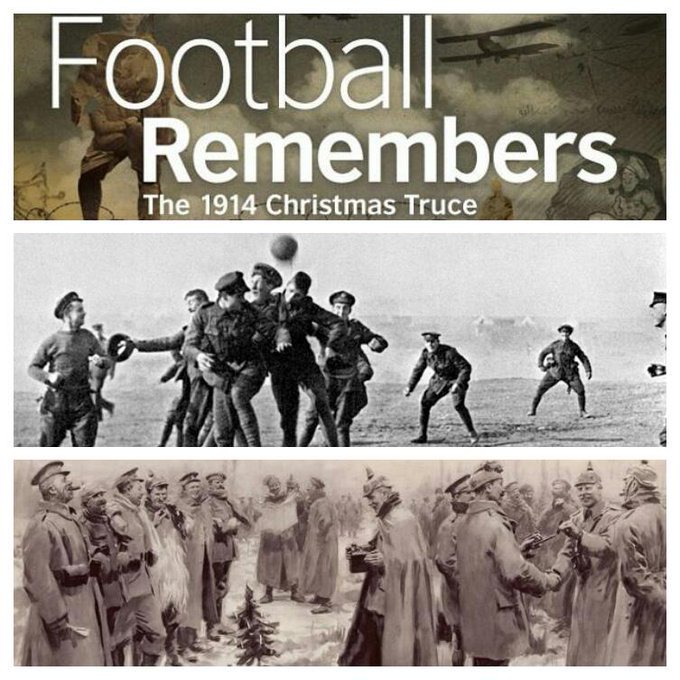 In 1914, football paused World War One when British, French and German soldiers cooled the hostilities to play the beautiful game. In fact, the soldiers enjoyed the game and even hugged after the match but we all know the fighting continued until 11th November 1918.

The late Andrés Escobar Saldarriaga was a fine Colombian defender who played for Atlético Nacional, BSC Young Boys, and of course national team. The center-back was one of the best during his time but an own goal in 1994 World Cup ended his life.

This is what happened, the center-half netted a costly own goal against the USA that led to their elimination. The fans back home were so furious with him that he was gunned down ten days later outside a nightclub. It was a tragedy and we will never forget him. Pablo Emilio Escobar Gaviria needs no introduction. For those who might not know him, Pablo Escobar was a Columbian drug lord and narcoterrorist. The man is regarded as the wealthiest criminal in history. In the 1990s, he was worth $30 billion. According to credible sources, he supplied 80% of cocaine in the US during his prime.

The reason why we are talking about him is because of Columbia national team. Escobar was a criminal but he loved football. In fact, he used a lot of his money to construct football pitches and fund clubs in all poor neighborhoods in the country. It is because of his investment that the world is now enjoying the likes of Falcao, Rodriguez, Cuadrado, Bacca, Martinez, and Zuniga among others. In 1993, Escobar was shot and killed by the police because of rising in crime and his drug business. It is believed US government was behind the assassination because he was their number one target for drug trafficking. The famous drug lord was so rich that he offered to pay off Colombia foreign debt to avoid being handed over to the US..