By Imo-owo (self media writer) | 1 month ago

Cristiano Ronaldo joined Manchester United as a teenager in 2003 from Sporting Lisbon after impressing Sir Alex Ferguson with an eye-catching display in the Champions League. After just 6 years, he left Old Trafford a club legend, winning the first of five Ballon d’Ors as a Manchester United player. Today he is ranked alongside the likes of Pele and Diego Maradona as one of the best footballers who ever lived. 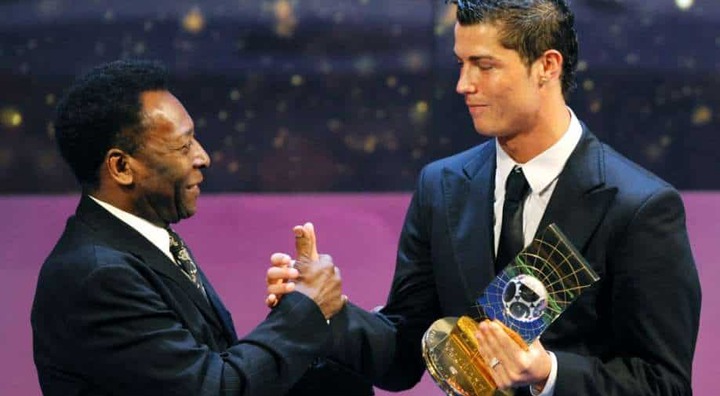 He was introduced to the world stage by Manchester United and was groomed during the glory days of the club under Sir Ferguson. Those days are long gone now and it is fast closing in on a decade since United last won the English Premier League. Today Manchester United has become a shadow - if not an outright mockery - of its old self, struggling fruitlessly for success under profit-inspired ownership. 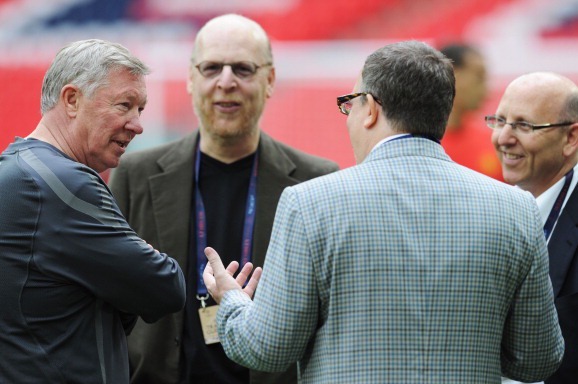 After several dissatisfactory attempts with several “world-class” coaches to replace Ferguson after his 26-year reign, Manchester United decided to go for the unheralded and largely inexperienced club legend, Ole Gunnar Solskjaer, to lead the team forward. This new phase started well, but over time it has proven to be unsustainable as the demands of the Old Trafford top job is clearly beyond the scope and capacity of Solskjaer who pick former teammate Michael Carrick as one of his assistants. 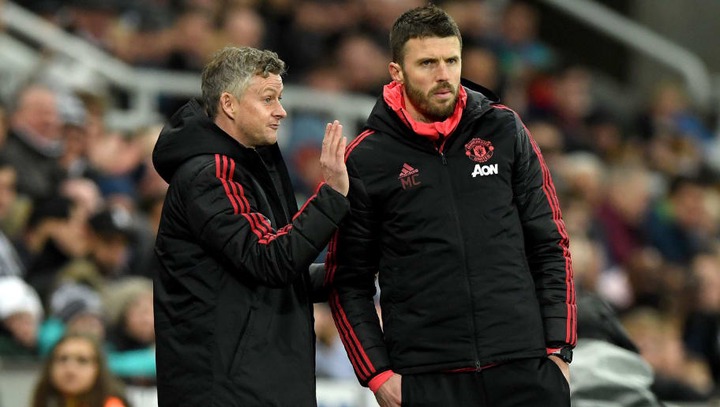 The cracks had always been there, but they were blamed on a transitory phase the club is undergoing. The cracks of poor performances were also blamed on a poor recruitment system where the coach never got his first choice signings. They were blamed on a million and one other reason as well. Calls for the return of the enigmatic Ronaldo were made severally, and last summer, the return materialized and another club legend returned in the person of Cristiano Ronaldo - alongside long-term targets Jadon Sancho and Raphael Varane. 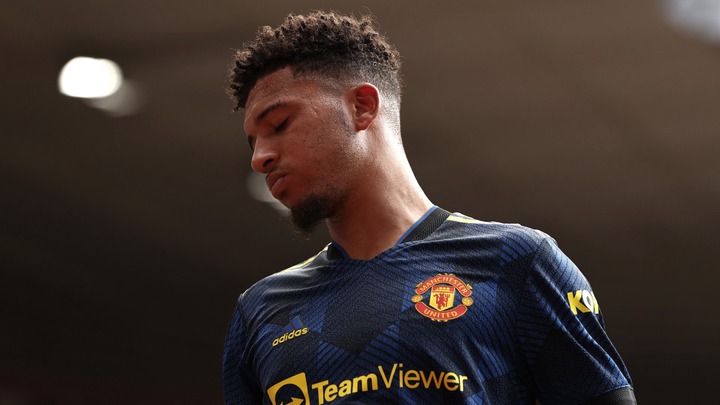 The puzzle seemed complete at Old Trafford and many believed the long road back to glory had finally been discovered. This has, however, not been the case. More than anything else, the return of Ronaldo has further exposed the rot, ineptness and lack of direction of the coaching strength at Manchester United. 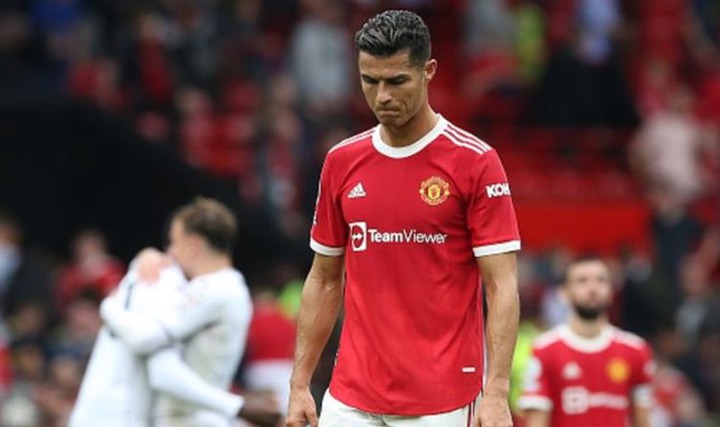 In his first stint, Ronaldo played for Manchester United between 2003 and 2009 when he left for Real Madrid. In this time, Ronaldo was teammates with Ole Gunnar Solskjaer and Michael Carrick. Both former teammates have retied and ventured into coaching; Solskjaer retiring in 2008 and Carrick 10 years later in 2018 and immediately joining Solskjaer who had just been appointed, albeit sentimentally, to manage United. 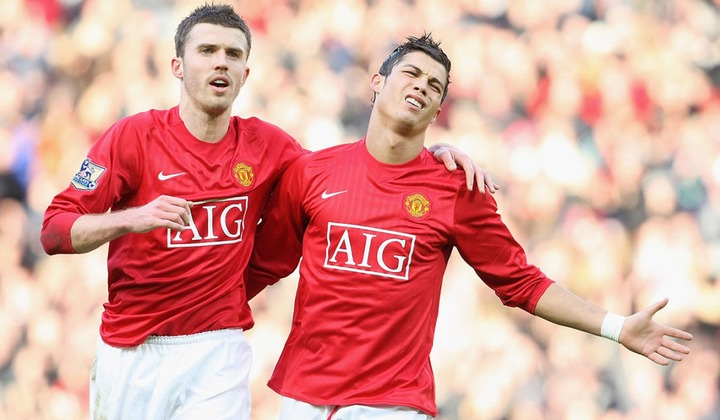 If nothing else, all the struggles Manchester United has had can be directly attributed to the inexperience of the coaching staff which includes Kieran McKenna and Michael Carrick. This management has failed to improve the team, beyond just recruiting players. It has failed to get the best from Paul Pogba, Anthony Martial, and very recently, Jadon Sancho. 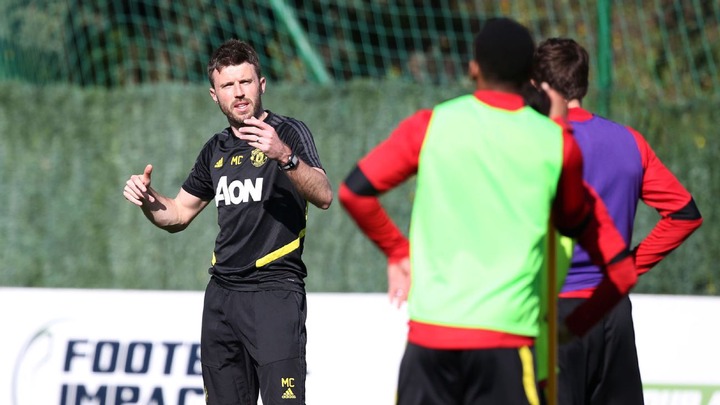 The trio of Solskjaer, Carrick and Ronaldo having all been groomed by the legendary Sir Alex Ferguson, and Ronaldo having moved on to play under some of the very best in the game, one will wonder what new ideas Michael Carrick (who has only ever coached under Ronaldo's former teammate, Solskjaer) would possibly “teach” Cristiano Ronaldo. This thought alone underlines the aforementioned ineffectuality of Ole’s management team and more than explains the resultant calamity at Manchester United.