Okocha reveals his one regret in his football career.

The award is a recognition of the best player in a football year in the African continent.

The 46-year-old was speaking on Thursday during a Q&A session with Toke Makinwa, an on air personality, on MasterCard webinar.

Okocha, who won the BBC African Player of the Year three times in a row claimed he fulfilled all righteousness to deserve the award.

The talented footballer missed out to Muhammad Hadji in 1998 and in 2004 to Barca star, Samuel Eto'o. The midfielder was quoted as saying, “I thought I did enough to have won it because it was not a fluke that I won BBC player of the year three years in a row and not manage to win that CAF award, but I mean maybe it was not meant to be" 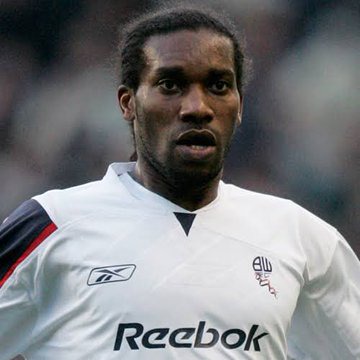 Reacting to the statement, some Nigerians believed he truly deserved it both in 2004 and in 1998. They claimed he was just unlucky to have missed out.

Okocha has played in several clubs in his career. He has played for the likes of Bolton, PSG, Qatari SC, Fenerbache, Hill City among others. 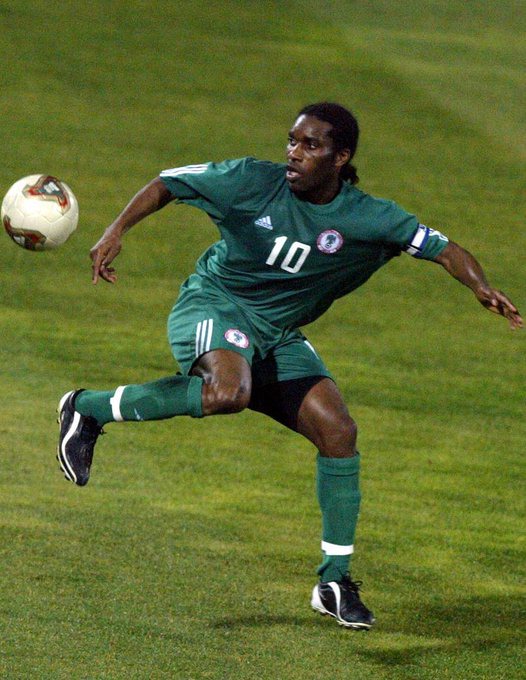 Jay Jay Okocha is admired by many. He's described by some as the most talented player they ever watched.

He has played over 70 games for the Super Eagles scoring 14 games.