By Victorssite (self meida writer) | 7 days

The premier league is back and here are some of the most important statistics including the top goalscorers and top clean sheet table. 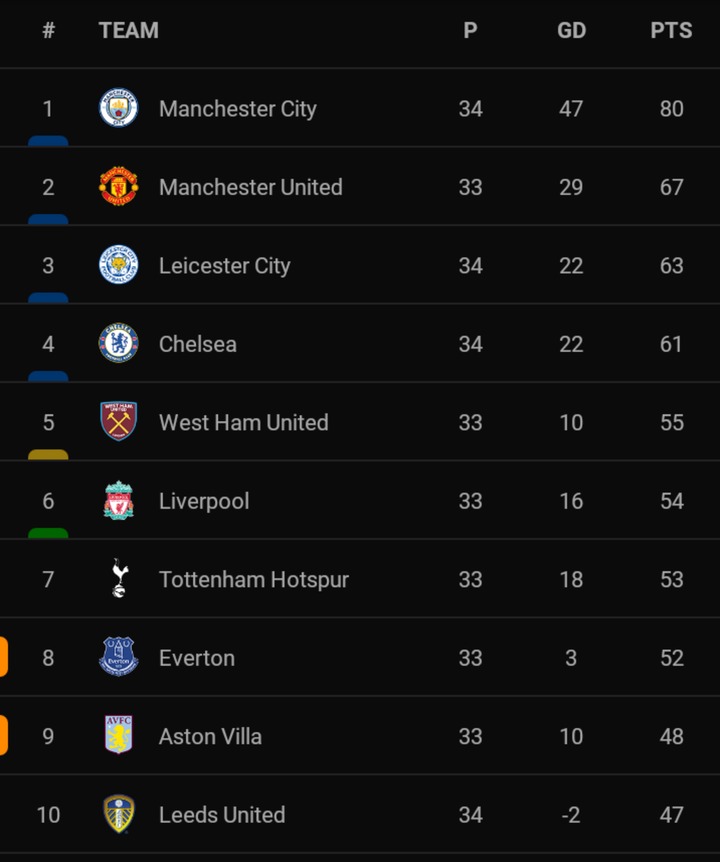 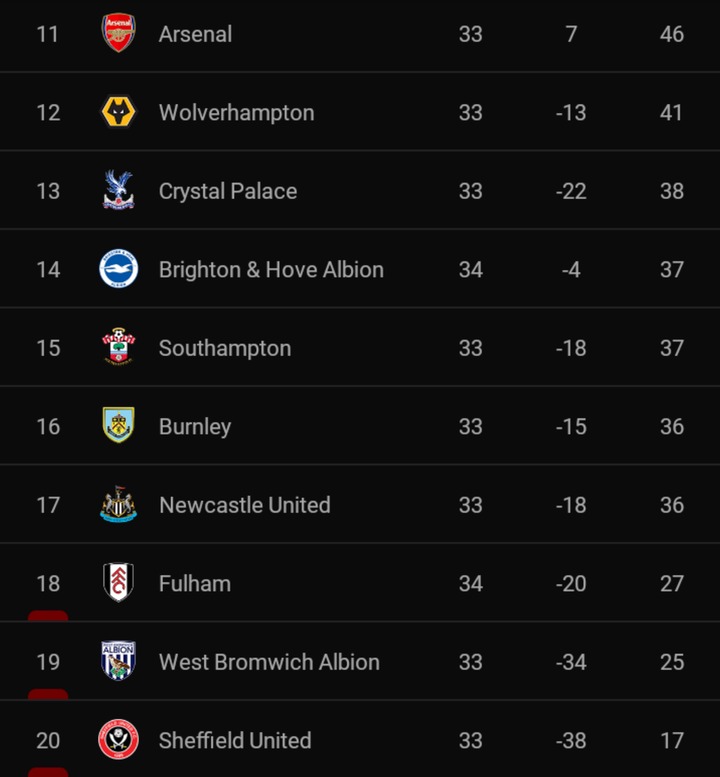 Aston villa striker watkins was on target in the great away win against Everton on Saturday night, he now have a total 13 goals together with Leicester city player hardy and arsenal striker but, Kane is ready to score and extend his goals tally with other players on the chart The most criticize player werner has now brake into the top 10 players with most assist as seven, together with bamford and cresswell 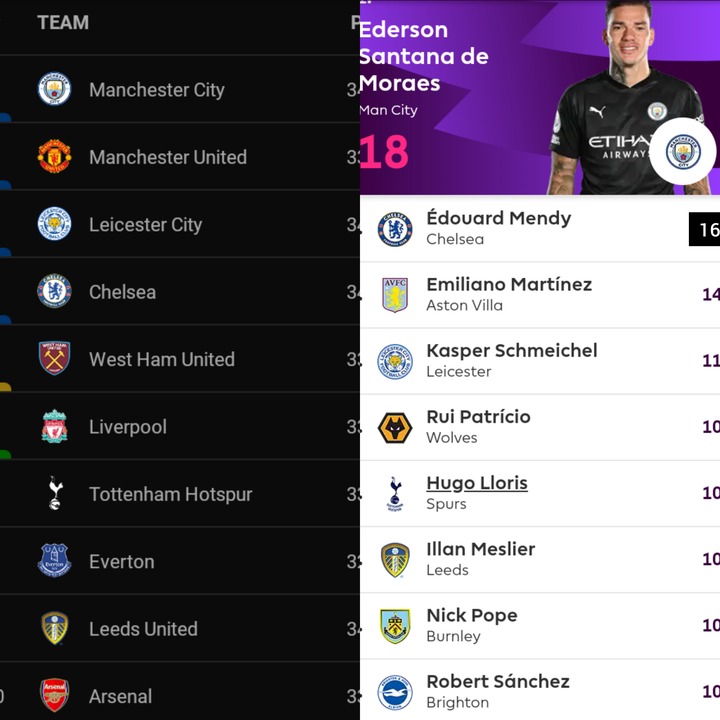 If You're Driving Your Car And It Develops A Break Failure, Don't Panic - Do These Things

Reactions after DJ Cuppy posted a picture showing her legs

Raheem Sterling And Christian Pulisic, Who do think is the better player this season.