By JonGinho (self media writer) | 20 days ago

The story of how Luka Modric went from a 5 year-old boy who used to shepherd goats to having his grandfather killed by rebels to living as a refugee before becoming one of the best players in the world is one of the most inspiring stories you could ever come across.

Born on the 9th of September 1985, Luka Modric's childhood is one of the most toughest childhood you can imagine because it coincided with the Croatian War of Independence. The war which displaced his family. 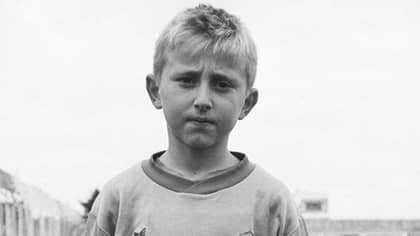 Young Modric mostly spent his early years in the stone house of his grandfather which was located on the road above the hamlet of Modrići. There, he used to shepherd goats as a little boy. 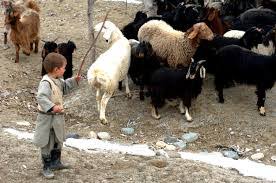 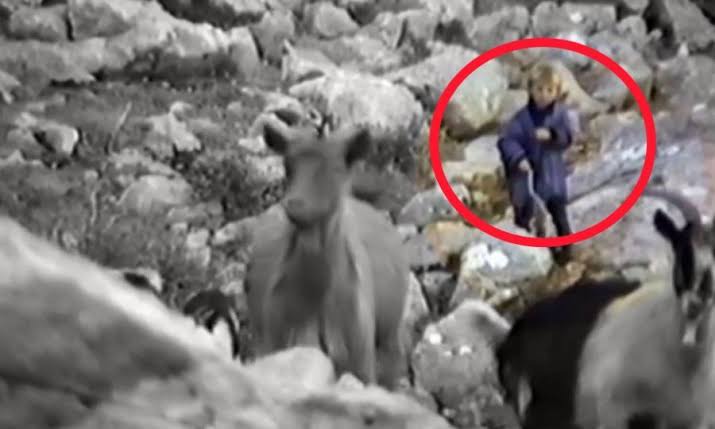 In 1991 when the war escalated, his grandfather Luka was executed by Serb rebels near his house and the house was burnt down.

This made his family to flee, becoming refugees. Around that time, bombs used to fall over the place and the only thing that served as an escape from reality for Modric was football. 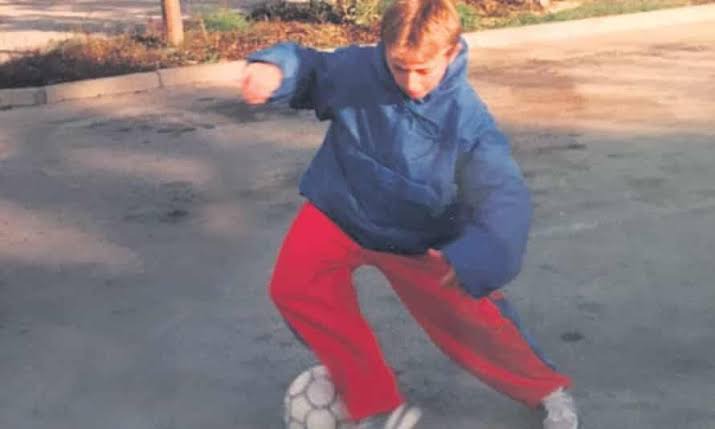 He recalls all that happened in that time as tough for his family and also something that shaped him as a man.

In those tough times, he started playing football around the same time he started primary school.

Croatian powerhouse Hajduk Split almost signed him not long after that but did not because of his small stature. 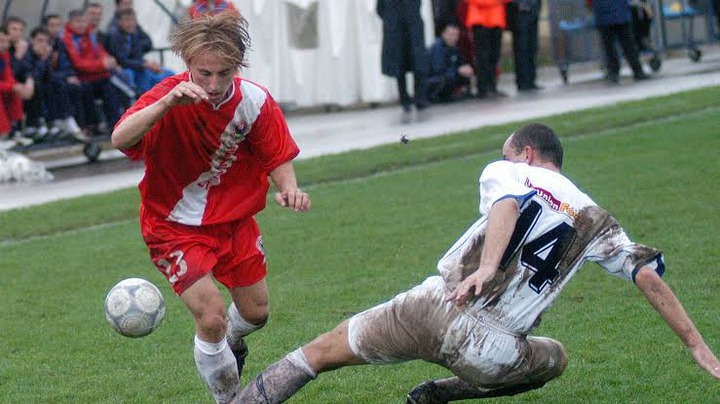 But what will be will be, Modric did not let any of that to stop him from achieving his dreams. His talent and hard work eventually paid off for him and today he's considered alongside Davor Sukar as the greatest player in Croatian footballing history. 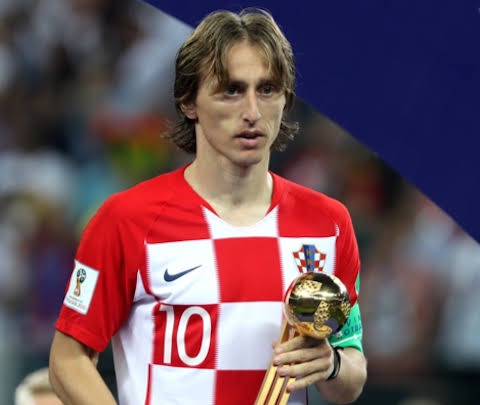 Not only is he a legend of Croatia, he is a legend of Dinamo Zagreb, Real Madrid and a worthy legend of the beautiful game of football.