The Player Who Cost €118.6 Million In Transfer Fees But Never Played For Any of Europe's Top 5 Leagues.

By Seun (self media writer) | 5 months ago

Givanildo Vieira de Sousa popularly known as Hulk is a 35 year old Brazilian Portuguese who was born in Campina Grande, Brazil. He is a Brazilian player and plays the forward role. 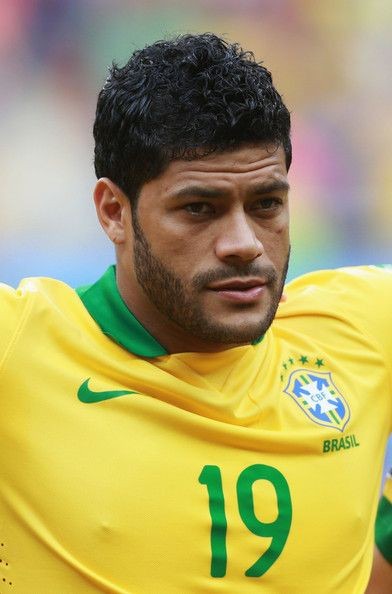 Hulk started his professional career playing for Vitória in the Brazilian league before moving to Asia to play for the Japanese side Kawasaki Frontale in 2005 where he played for three seasons and then to Consadole Sapporo and Tokyo Verdy in the same league between 2006 and 2008. 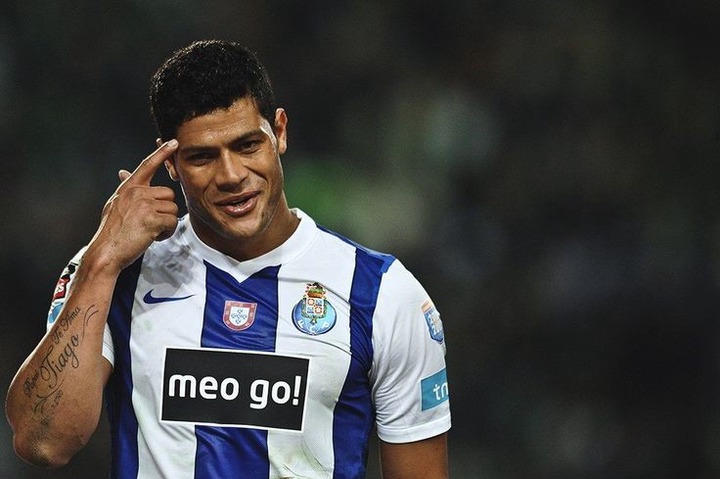 He left Porto in 2012 for the Russian side Zenit Saint Petersburg for €60 million where he spent 4 years with 97 appearances and 56 goals.

He secured a move back to Asia in 2016 to the Chinese giant side Shanghai SIPG for a then Chinese transfer record fee of €58.6 million where he played 100 games with 51 goals.

Hulk currently plays for Atlético Mineiro in the Brazilian league. 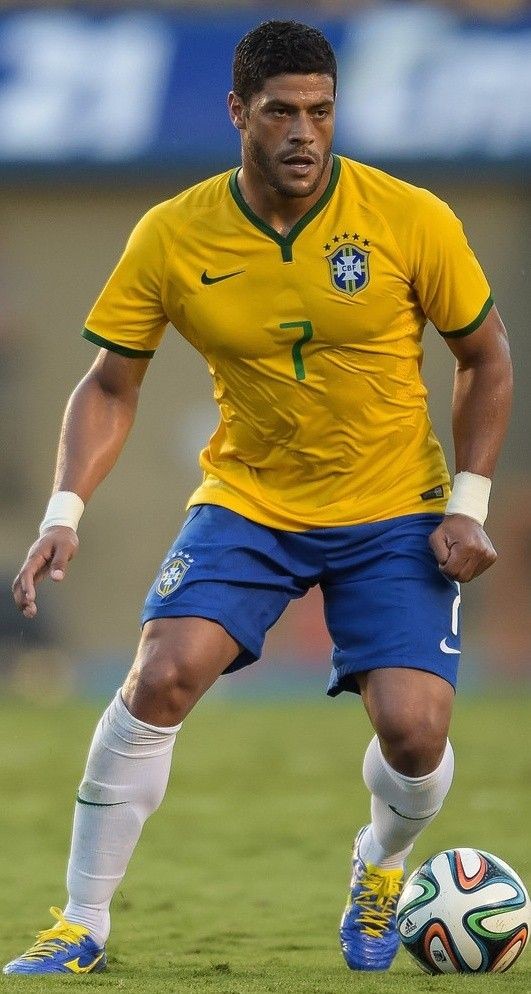 Hulk transfer fees totalling €118.6 million is something that got people marveled for a player who never played in the Top 5 European league that is (English Premier league, Spanish La liga, Italian Serie A, German Bundesliga and French Ligue 1) to cost such amount in transfer fees.

what is your view on this? Feel free to share your opinion on this and follow this page for more exciting news and tips. Stay safe.

Content created and supplied by: Seun (via Opera News )