By SportsBanger (self meida writer) | 9 months 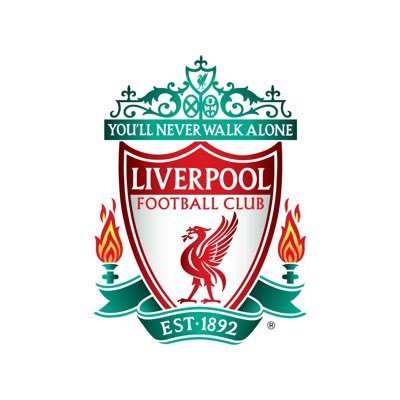 It was reported recently that Liverpool FC's management board is set to trade Adam Lallana and Yasser Larouci when transfer deals re-opens at the end of this month. Signing this new player might be the reason behind the exit door opened for both Players. 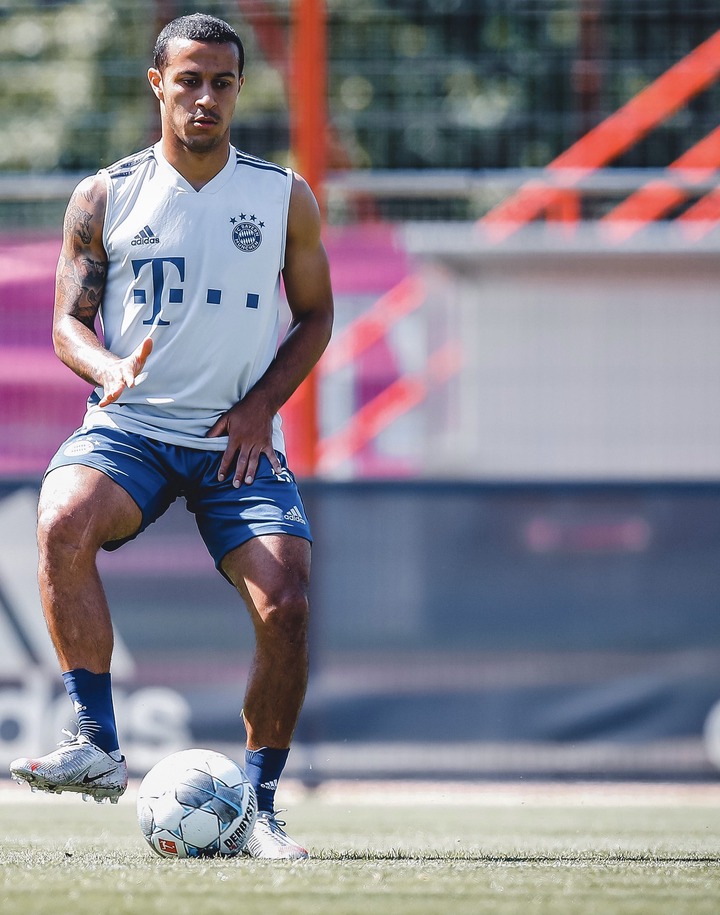 Liverpool's coach, Jurgen Klopp was reported to have reached an agreement with Thiago Alcantara, Midfielder of Bayern Munich FC. According to reports by Bild, a German media, Bayern Munich is willing to sell Alcantara at the sum of £36m against Liverpool's proposed £18m. A quick review of Alcantara's performances reveal that, the 29 year-old player has won four Cups for the club and also had a good stay while in Barcelona FC. Noteworthy to mention in his records are; 2013 Club World Cup, two La Liga titles, Champions League, UEFA Super Cup, and Copa del Rey. 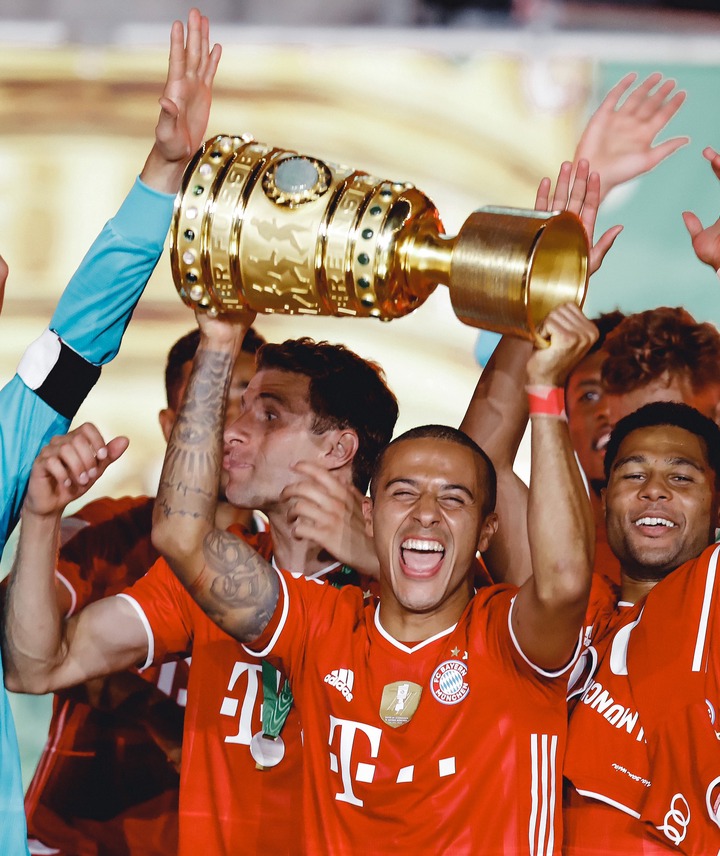 Bild stressed importantly that Klopp is ready to sign Thiago Alcantara which was perhaps right because, Alcantara's house in Germany has been set up for sale.

Here's how to be trendy yet comfortable in T-shirt dresses

Checkout photos of E-money and his elder brother, Kcee chilling together

EPL: A Top Premier League Manager Has Been Sacked

Opinion: 16 things you should avoid doing when you are broke

"Dear African men, you are not doing your wife a favor when you pay bills" - Mary Remmy Njoku