It's no longer news that Newcastle United has now joined the list of the world's richest clubs after they were reportedly bought by the Saudi Public Investment Fund, which is a sovereign wealth fund of Saudi Arabia and revealed to be one of the largest in the world.

A major squad restructuring is expected to happen in clubs when they got bought by rich owners and it won't be a surprise if we start seeing this going on at Newcastle starting from the January transfer window. 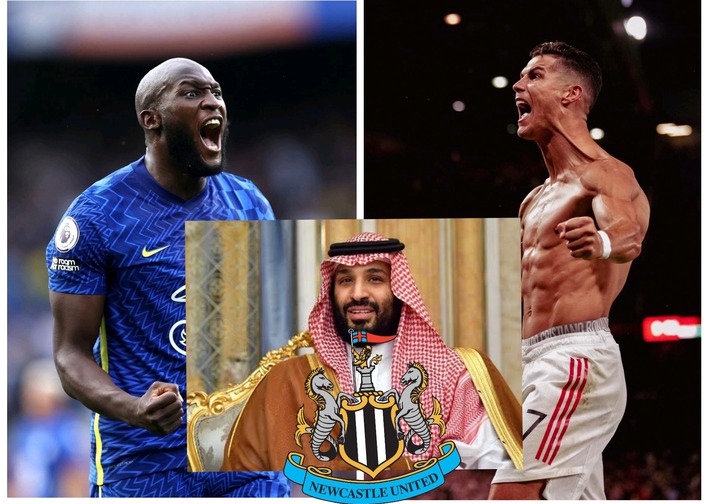 In this article, I will be listing four strikers in the English Premier League that Newcastle's new owners should sign in Europe's next transfer window. 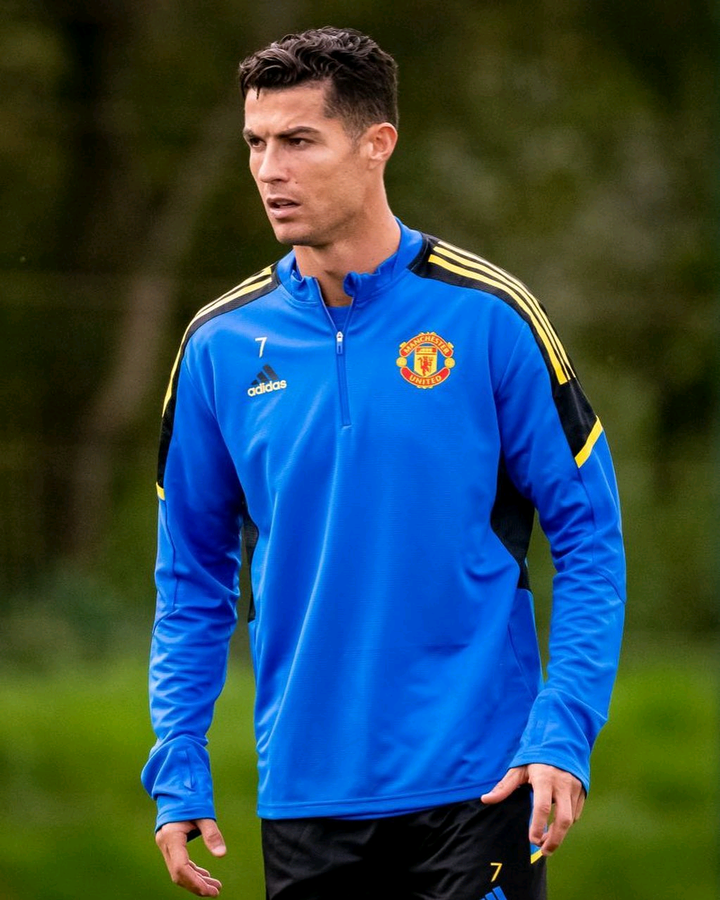 The 36-year-old Portuguese football star Cristiano Ronaldo is widely regarded as one of Europe's greatest footballers of all time and holds a record for being the world's highest goalscorer.

Ronaldo has impressively scored five goals in just six appearances since he returned to his boyhood club Manchester United. There's no doubt that the arrival of the Portuguese star at Newcastle United would help them dominate the league. 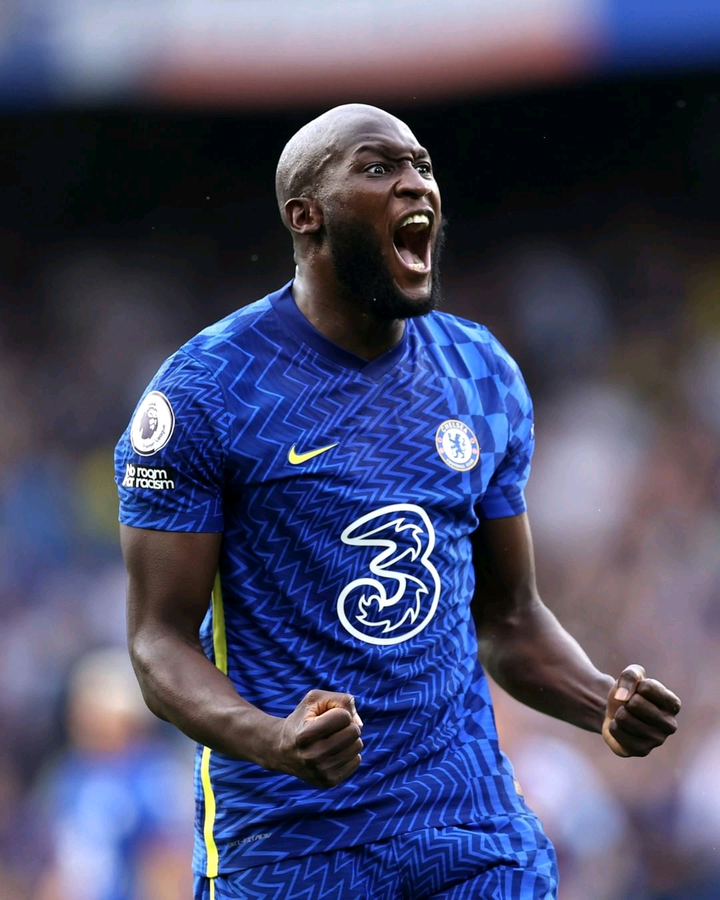 Romelu Lukaku is considered to be one of the best strikers in Europe and holds the record for being Belgium's highest goalscorer of all time.

Lukaku has scored four goals in nine games for Chelsea FC. The arrival of the 28-year-old Belgian striker would give Newcastle's squad a big boost. At just the age of 23, Man United's football star Marcus Rashford is already regarded as one of the best strikers in Europe and boasts of scoring 88 goals in 271 games for United.

Rashford still has a lot of playing years in him and there's no doubt that he would be a great signing for Newcastle if they can convince United to sell him in January. 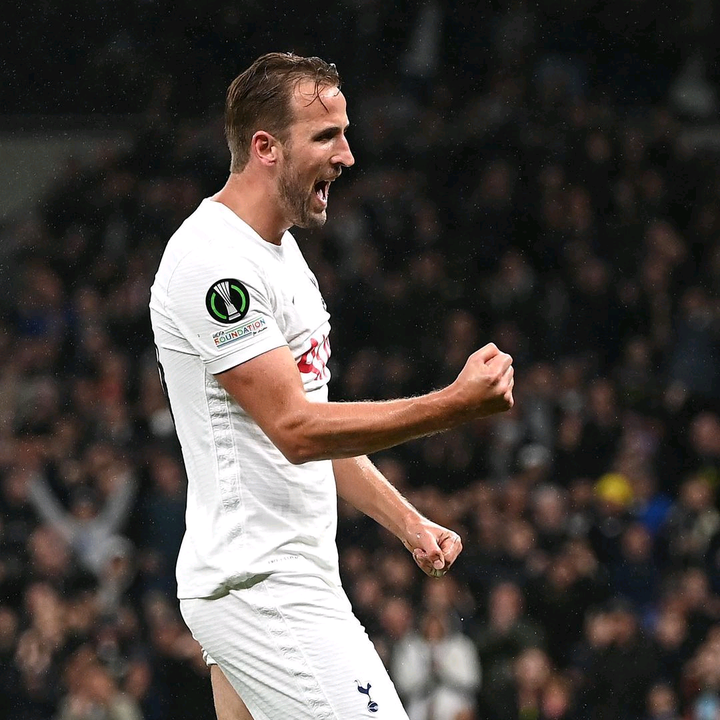 No other player in the English top-flight domestic league has scored more EPL goals than Tottenham's 28-year-old striker Harry Kane.

The English player is considered to be one of the best strikers in Europe and has in the past attracted a lot of reputable clubs, including Manchester City.

These strikers have already proven themselves in the league and there's no doubt that their arrival at Newcastle United might make them unbeatable.