By Gistvibeztv (self media writer) | 21 days ago 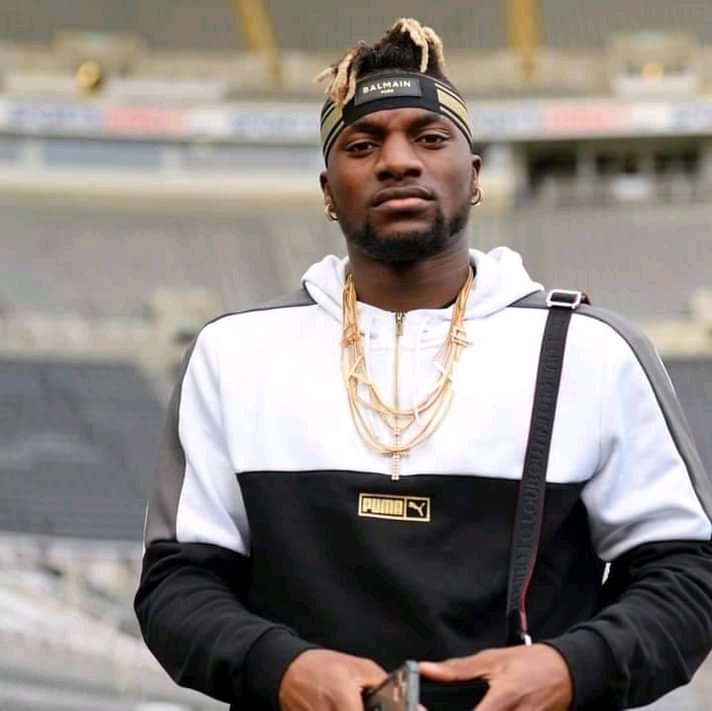 Two years ago, Saint-Maximin was signed to the Premier League club, Newcastle United. He scored his first goal for the club in a winning match against Sheffield United the following year. His second goal came two months later in the fourth round of the FA Cup against League. He also scored the winning goal in Newcastle's winning match against Southampton in a Premier League match last year. 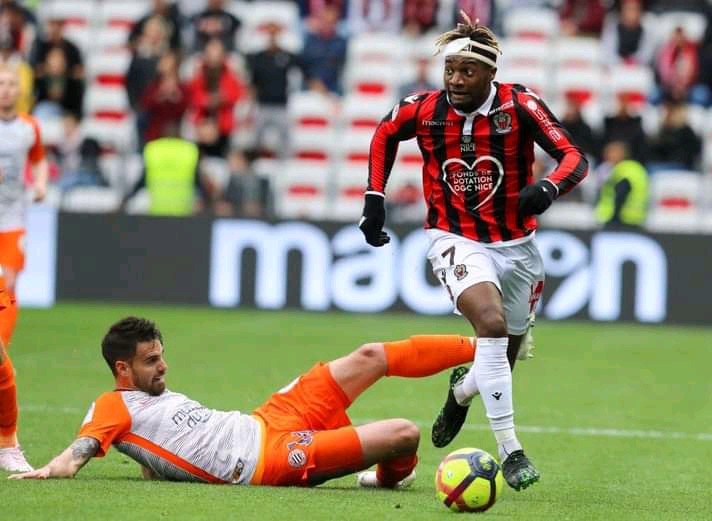 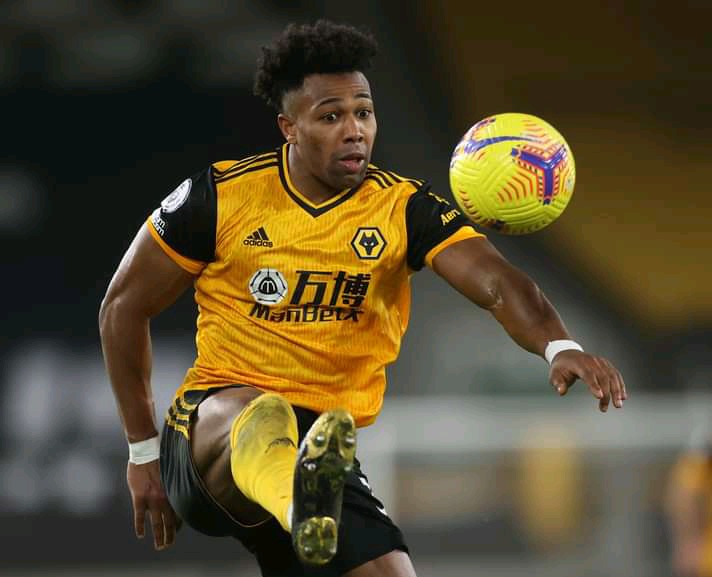 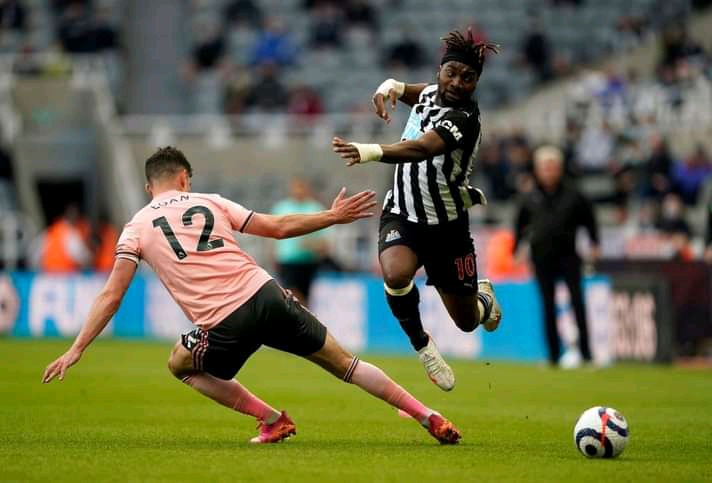 Currently regarded as one of the best dribblers in the world, Allan Saint-Maximin's pace and trickery has given Premier League defenders nightmares. 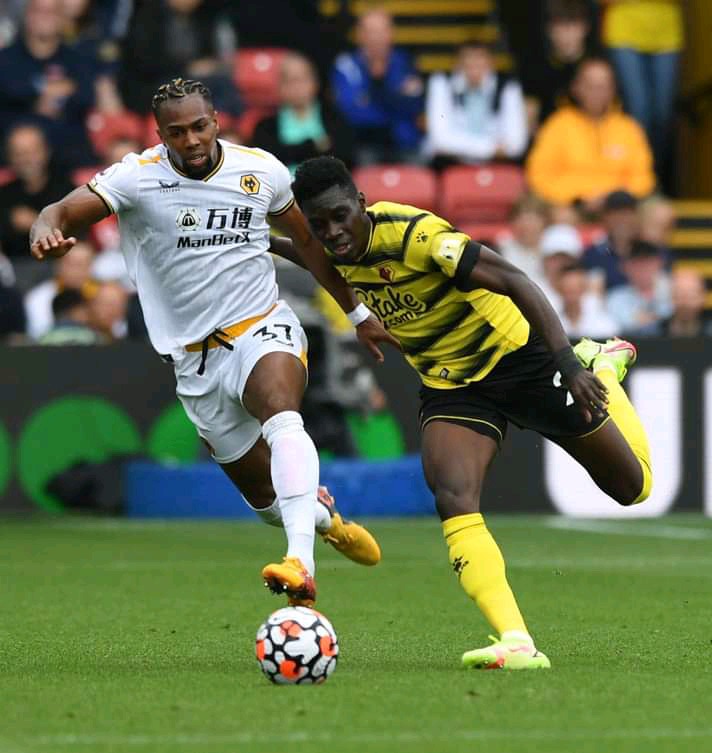 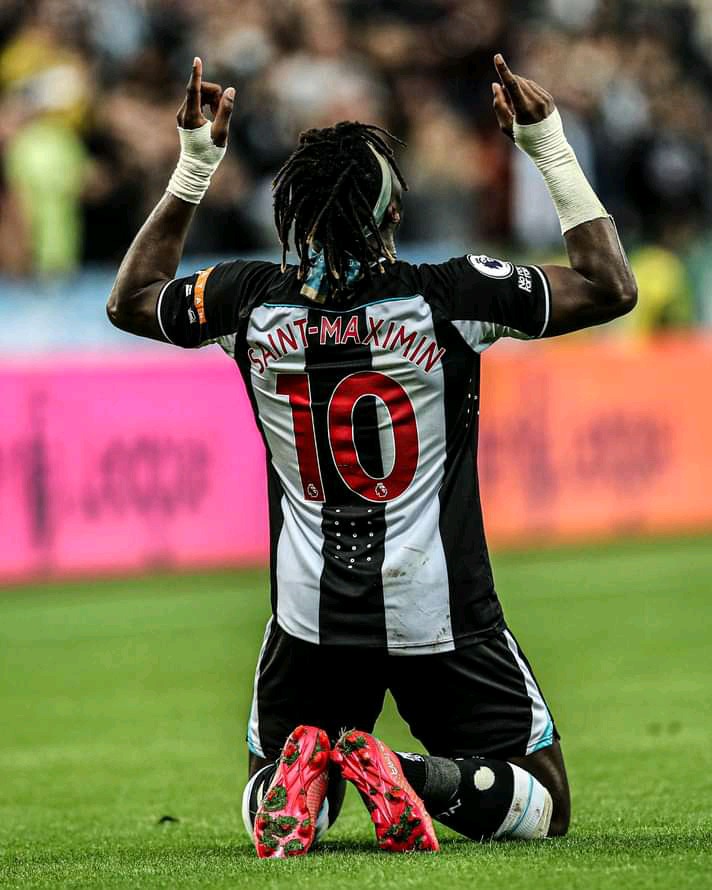 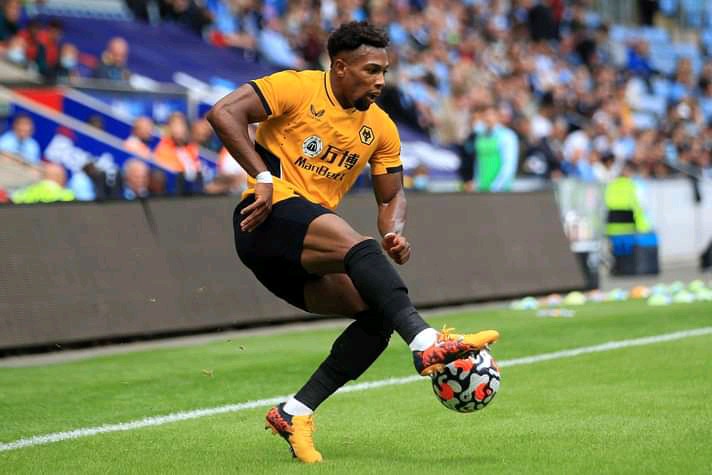 Pedro Eliezer Rodríguez Ledesma, better known as Pedro, is a Spanish professional football player who currently plays as a forward for Lazio and the Spain national team. 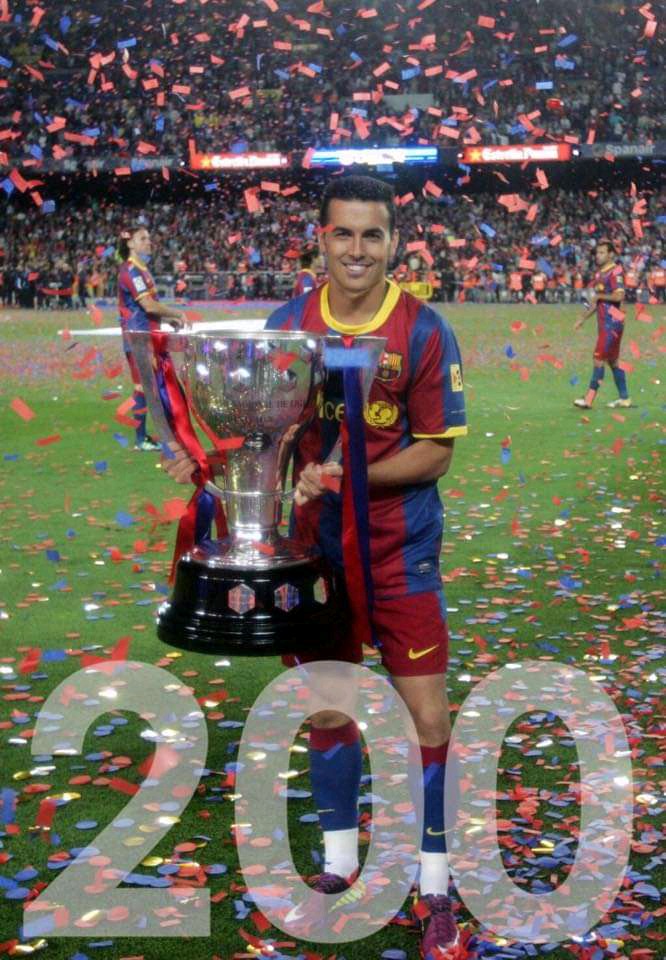 Considered as one of the current best dribblers in the world, Pedro is known for his pace, balance, passing, crossing, and ability to convert from counter chances. 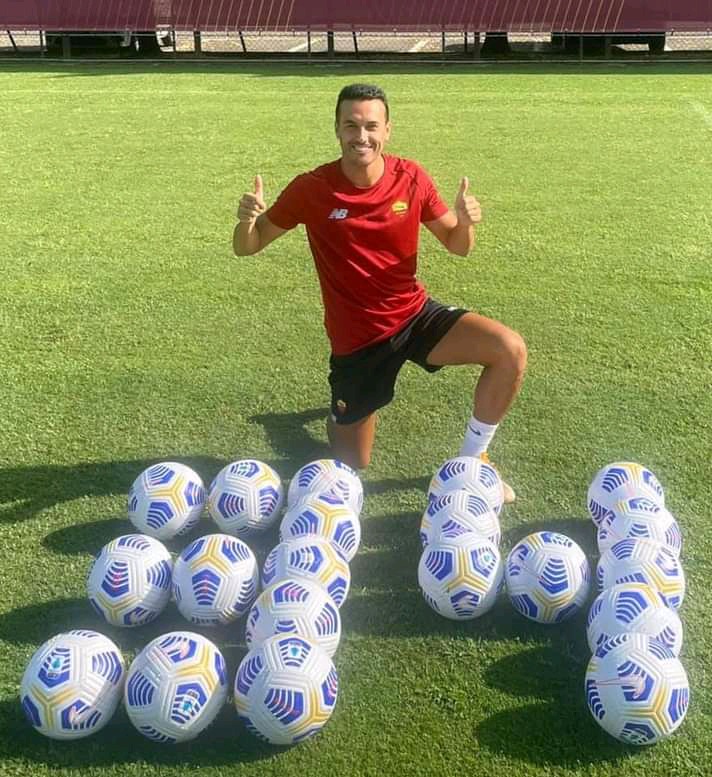 Pedro scored 99 goals in 321 professional football appearances across all competitions for Barcelona from 2008 to 2015. He joined Chelsea six years ago, where he helped them win the 2017 Premier League, the 2018 FA Cup and the 2019 UEFA Europa League, before moving to his current club, Lazio. 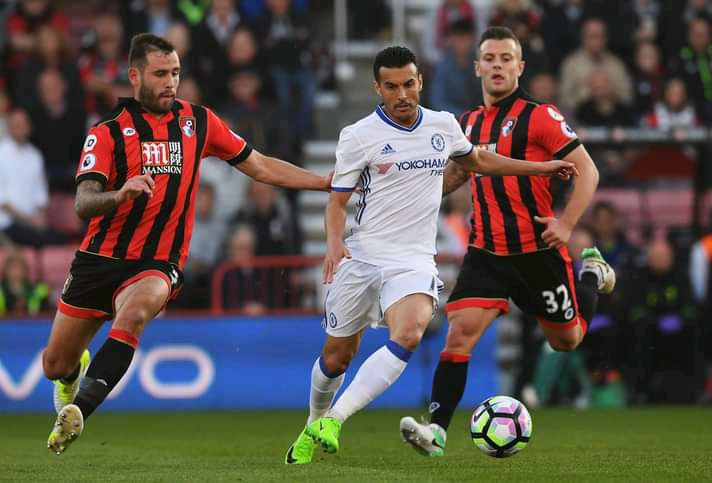 Pedro played for Spain in two FIFA World Cups and two UEFA European Championships, winning the former in 2010 and the latter in 2012 respectively. 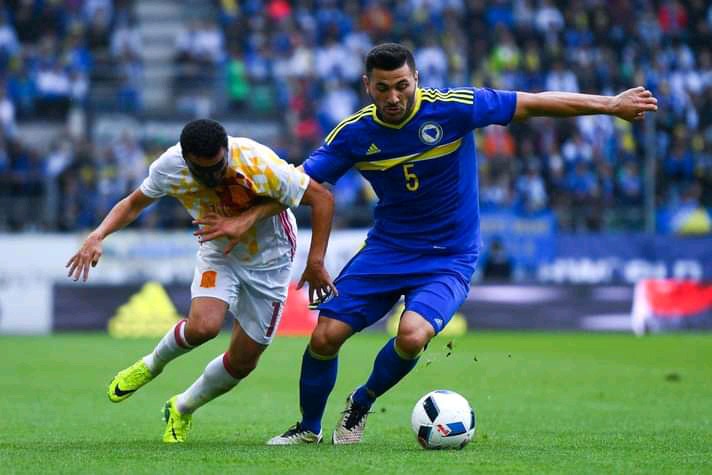 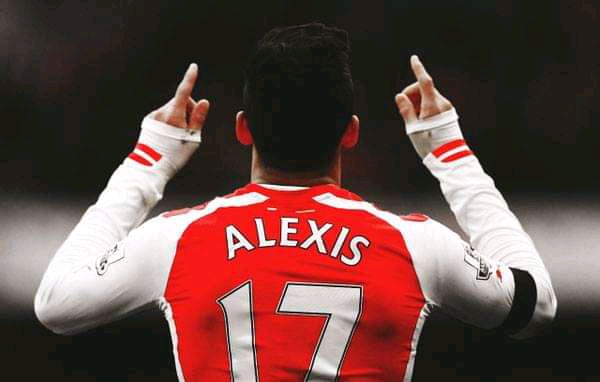 Sánchez started his professional senior club career with Cobreloa, before signing with Udinese in 2006 at the age of 18. Ten years ago, he joined FC Barcelona, where he won six trophies, including a La Liga title and a Copa del Rey. He then joined Arsenal, where he won two FA Cups, the 2015 PFA Fans' Player of the Year, the 2015 PFA Team of the Year, before joining his current club two years ago. 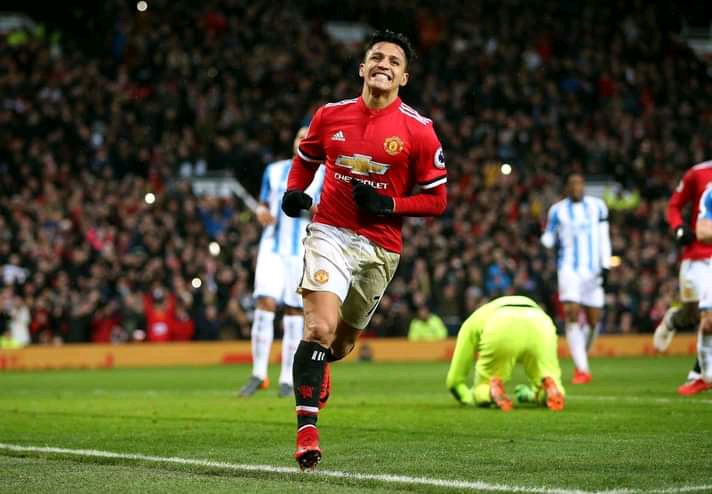 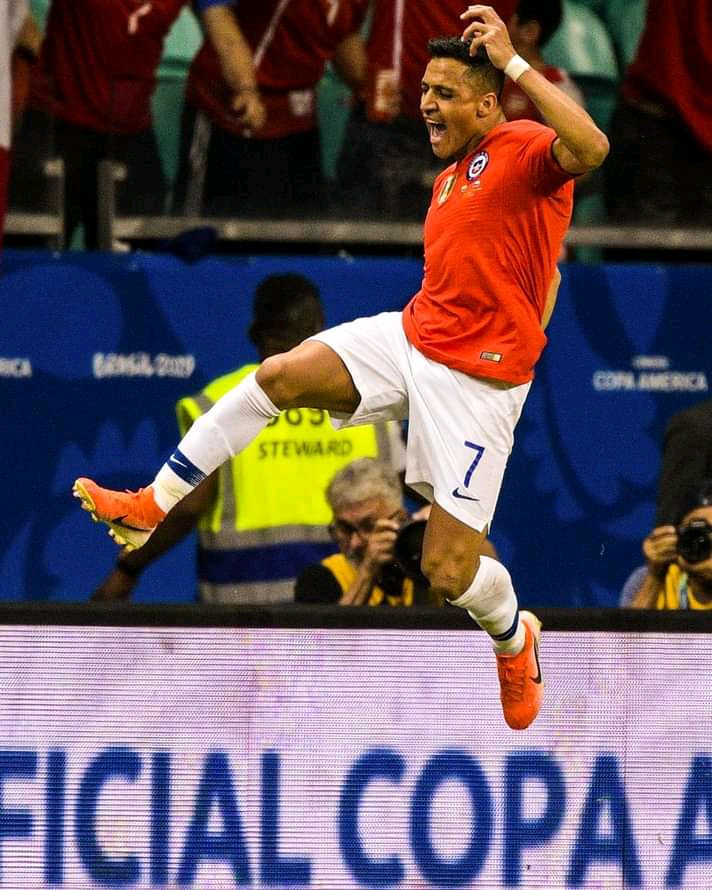 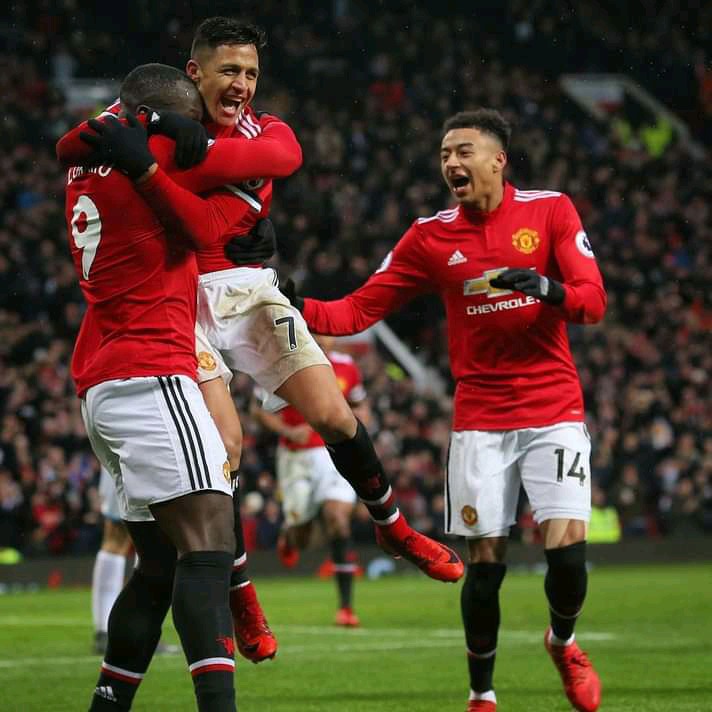 Sánchez made his first senior international appearance for Chile in 2006 at the age of 18, and has since earned 139 caps, appearing in eight major tournaments and becoming both his country's most capped player and all-time top goalscorer. He captained Chile to their first victory in a major tournament by winning the 2015 Copa América, scoring the winning penalty in the final. He also captained the team to a repeat of this triumph at the Copa América Centenario, winning the Golden Ball for Best Player. 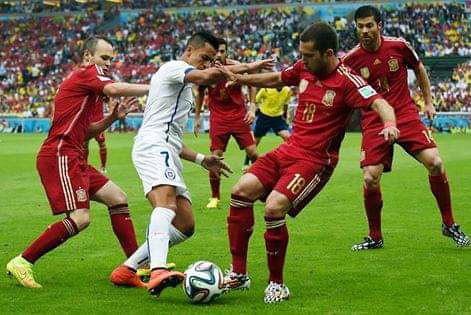 Regarded as one of the current best dribblers in the world, Sánchez is renowned for his skilful finishing, vision and acceleration, which enables him to successfully take on opponents with feints in one on one situations, create space, and either score goals himself or set-up his teammates from through balls, long-range passes and perceptive one-twos. 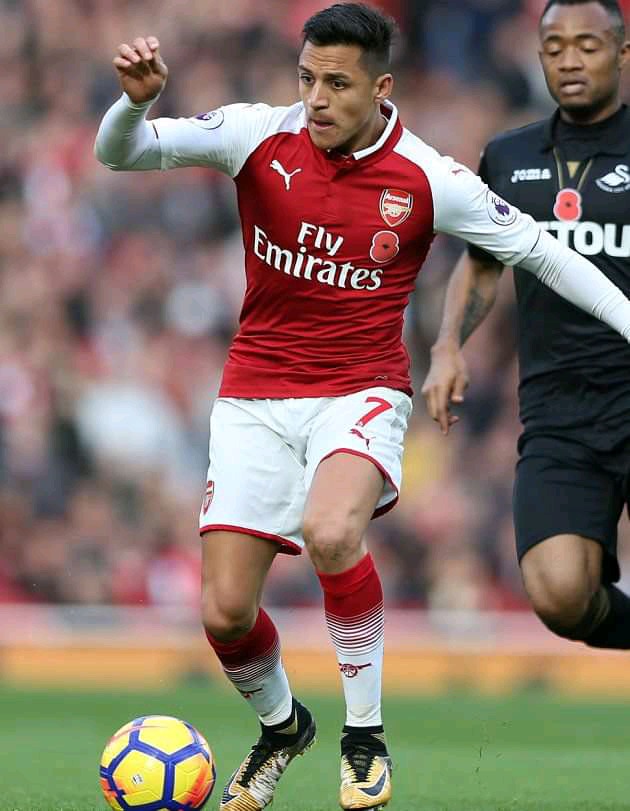 Jadon Malik Sancho is a 21-year-old English professional soccer player who currently plays as a winger for Manchester United and the England national team. 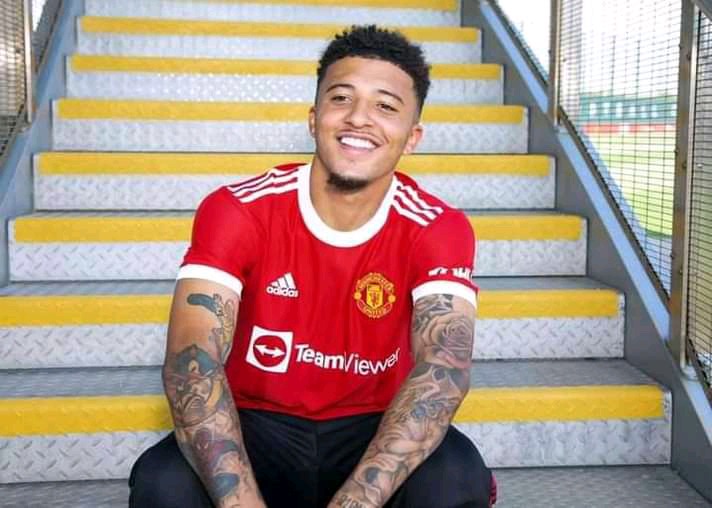 Currently regarded as one of the best dribblers in the world, Sancho is renowned for his trickery, pace and use of feints in one-on-one situations. He came runner-up for the 2019 Kopa Trophy and was nominated to the 40-man shortlist for the 2020 Golden Boy. 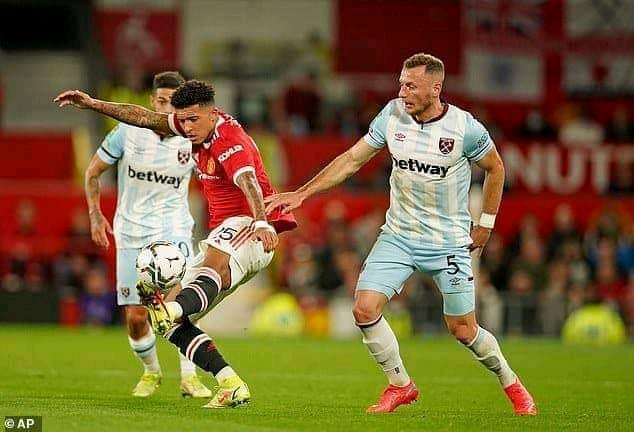 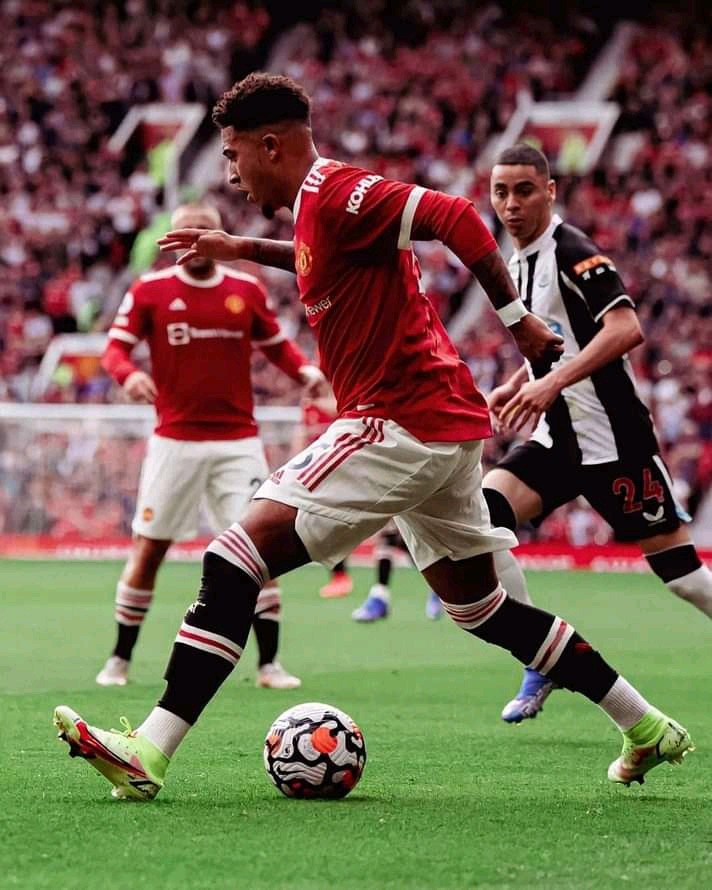 He was a member of the England youth team that won the 2017 FIFA U-17 World Cup and made his first professional football appearance for the senior team three years ago. 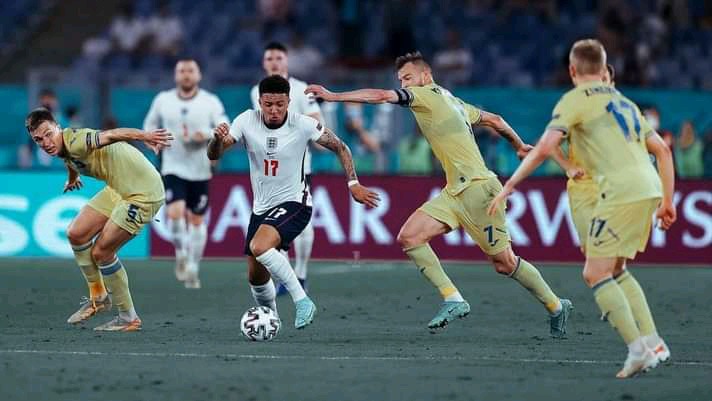 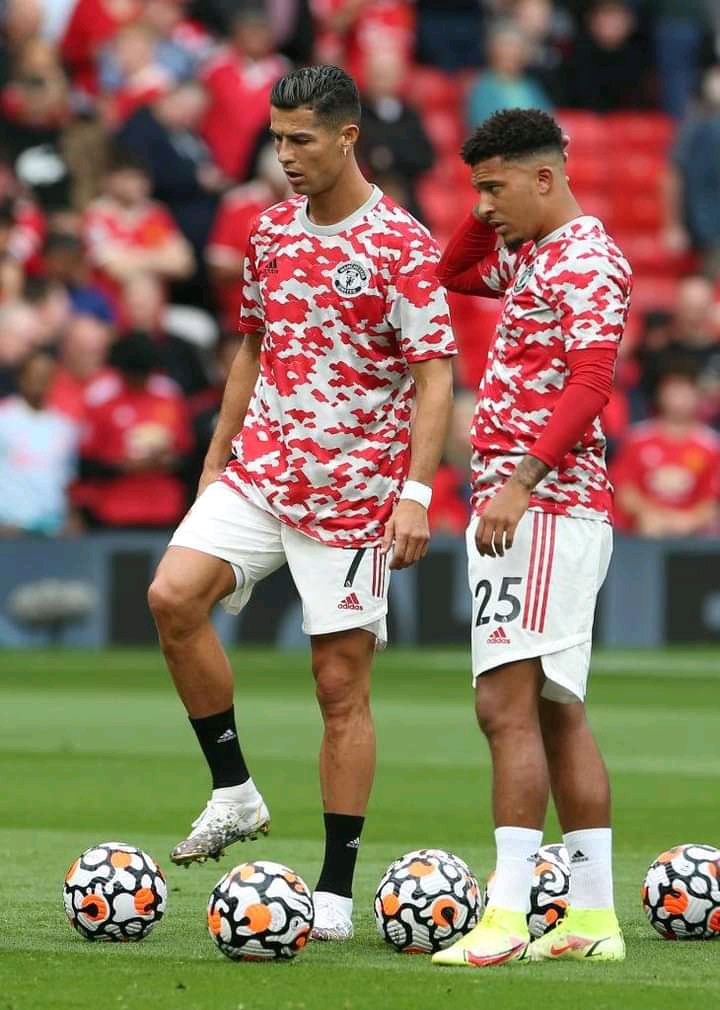 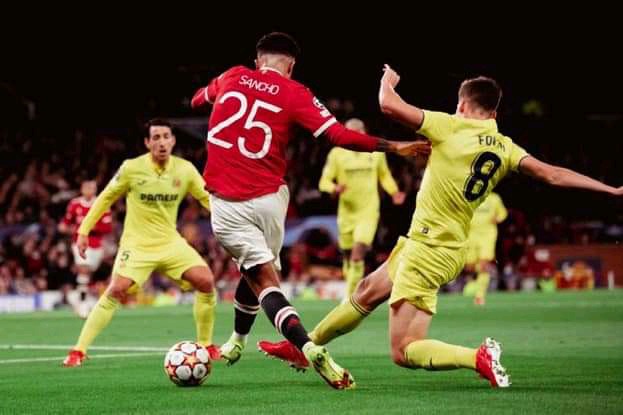 Adama Traoré Diarra is a Spanish professional soccer player currently playing as a winger or wing-back for Wolverhampton Wanderers and the Spain national team. 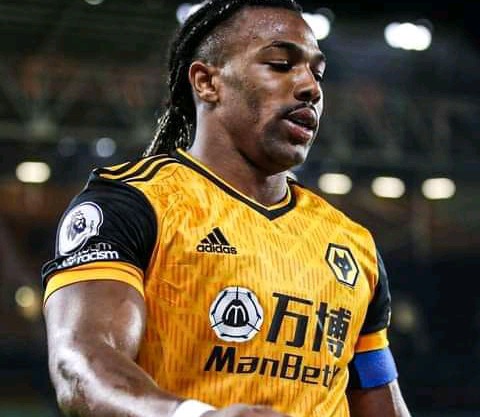 Traoré started his professional football career with FC Barcelona, appearing mainly for the reserves. Six years ago, he was signed to Aston Villa, before joining Wolverhampton Wanderers in 2018. 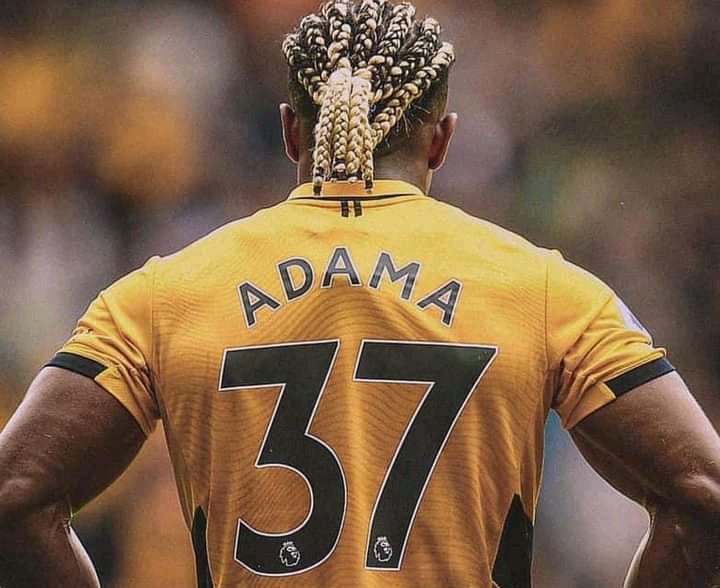 Traoré has played for Spain internationally at both youth and senior levels, making his first professional senior appearance last year. 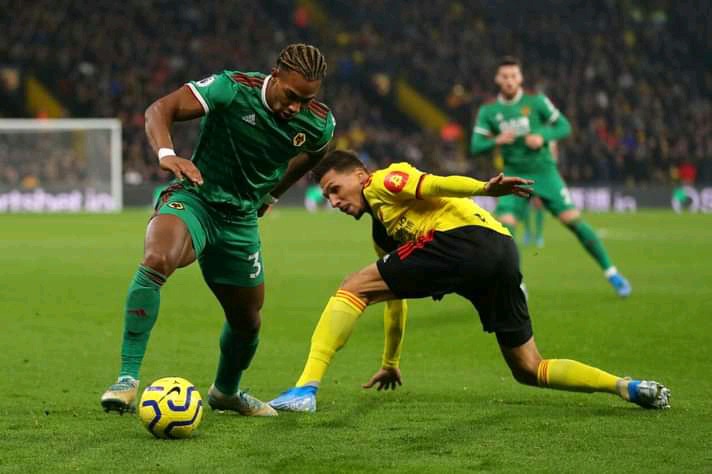 He is currently the best dribbler in the world. Per 90 minutes, nobody in the Premier League has created more chances than the 25-year-old or completed even half the number of successful dribbles. Adama’s dribbling skills are out of this world! He is the only player that recently recorded the highest number of dribbles in a single match against Manchester United. He uses his speed, agility, explosive power, together with his quick foot to scare his opposition defenses. With 145 dribbles, the talented winger has the highest number of successful dribbles in world football this year. 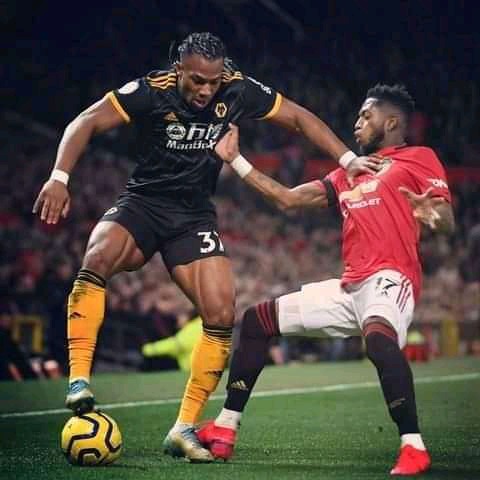 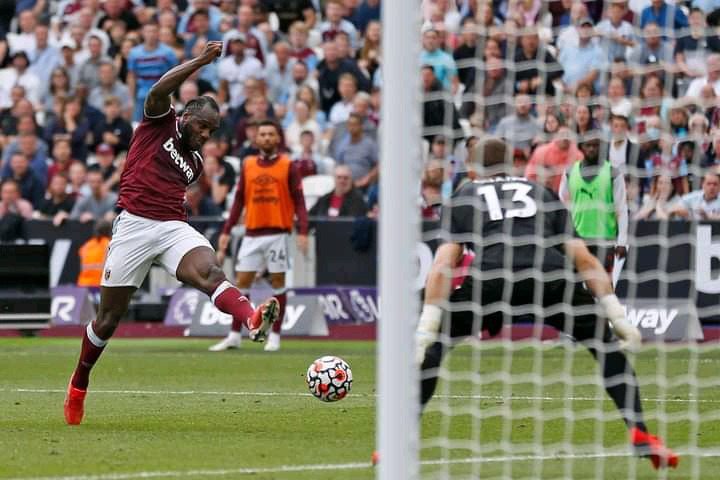 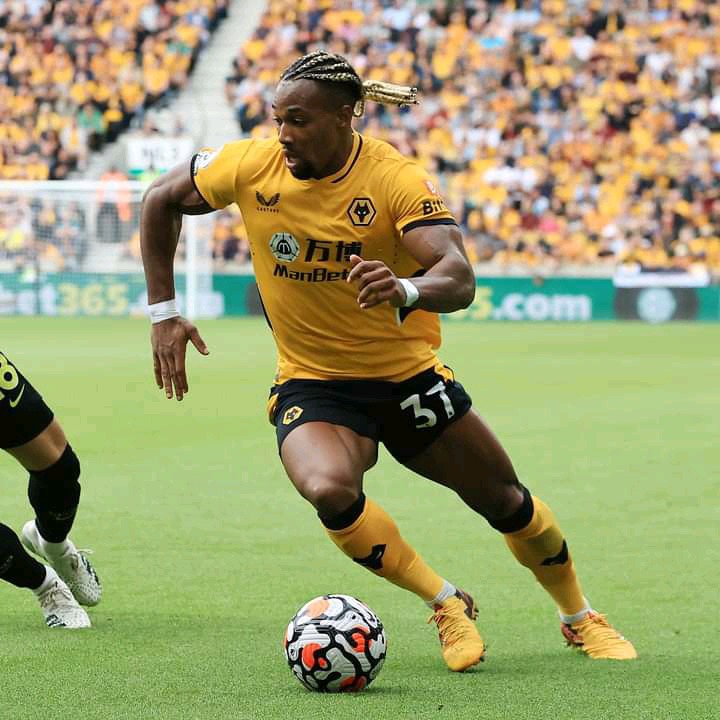 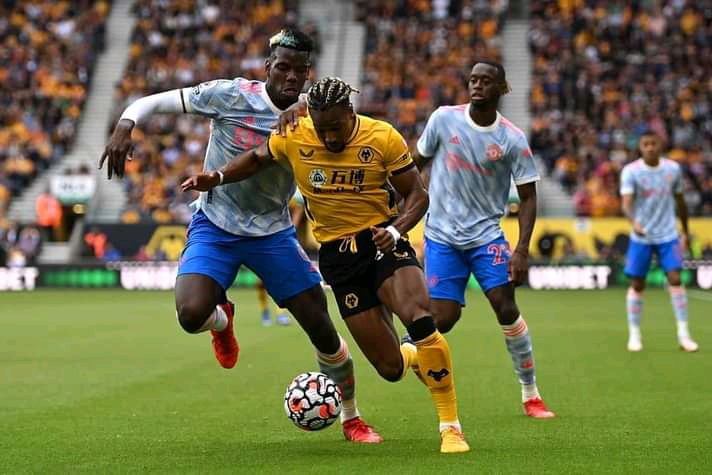