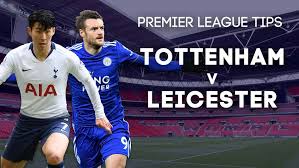 The race for the top four is going down to the wire and we are backing an away win in our Tottenham vs Leicester.

eicester City continue their quest for a Premier League top-four finish on Sunday afternoon when they make the trip to Tottenham Hotspur.

Spurs’ Champions League hopes are over for the season although they can still finish in a Europa League position, while the Foxes are fourth heading into this contest and they know any slip-up could cost them a top-four spot.

After the 4-1 debacle at Bournemouth last weekend, it was crucial Leicester got back to winning ways quickly and that is exactly what they did as they overcame Sheffield United 2-0 at the King Power Stadium on Thursday.

That result has kept the Foxes in fourth position, one point behind Chelsea in third and ahead of fifth-placed Manchester United only on goal difference, and Brendan Rodgers’ men need to keep the momentum going. 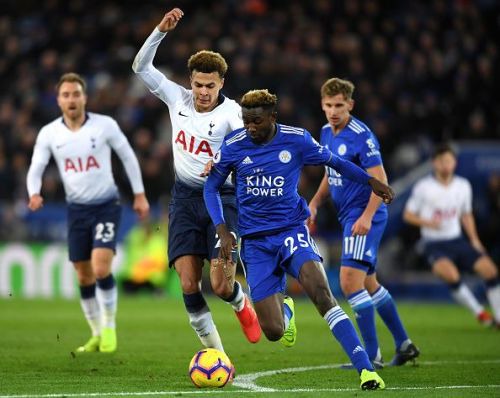 Losing James Maddison and Ben Chilwell for the remainder of the campaign is a blow for the East Midlands outfit, but they still have the likes of Ayoze Pérez, Demarai Gray, Harvey Barnes and Jamie Vardy in the attacking department.

Leicester boast the third-best scoring record in the division, netting an impressive 67 times, and they should have enough to overcome a Spurs side who have been hard to predict of late.

Granted, Tottenham head into the contest on a four-game unbeaten run, beating Everton, Arsenal and Newcastle in that period, but they have given up chances in all of those matches and more clinical opponents would have made them pay.

Jose Mourinho’s men need the points with the likes of Sheffield United, the Gunners and Burnley all challenging them for a Europa League spot, but Sunday’s outing could be a step too far and a 12th league defeat of the season could be on the cards.

One thing this fixture has produced over the years is goals and I expect that trend to continue, especially given that both teams will be going all out for the points to boost their European hopes.

In the last seven meetings between these two, a mammoth 28 goals have been scored and backing over 2.5 goals in Sunday’s affair at 10/11 looks the smart choice, while both teams to score at 3/4 also appeals.

Spurs have scored five goals in their last two games, taking their tally to 57 for the season, while there haven’t been less than two goals in any of Leicester’s previous five outings. 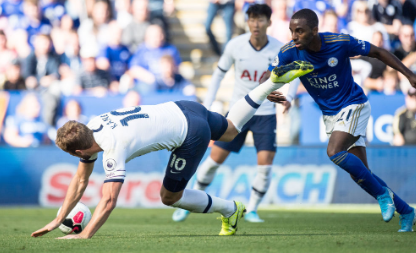 A Golden Boot may not be heading the way of Harry Kane this season but the Spurs ace proved his quality in the last game, netting twice in the 3-1 victory against Newcastle United.

That brace took the striker’s tally to 15 league goals this term, a decent return for a player who has suffered from injury, and he will be confident of adding to that against Leicester.

Kane has scored eight goals in his last six appearances against the Foxes and at odds of 5/4 to find the back of the net at any time, he cannot be ignored in that market.