Manchester United Find Pogba’s Replacement As he Refuses To Renew His Contract.

By Sportsupdats (self media writer) | 19 days ago

Manchester United have been slowly losing confidence in Paul Pogba’s contract situation. They believed the Frenchman is reportedly happy at the club after the signing of star players and the progress going on in the club. 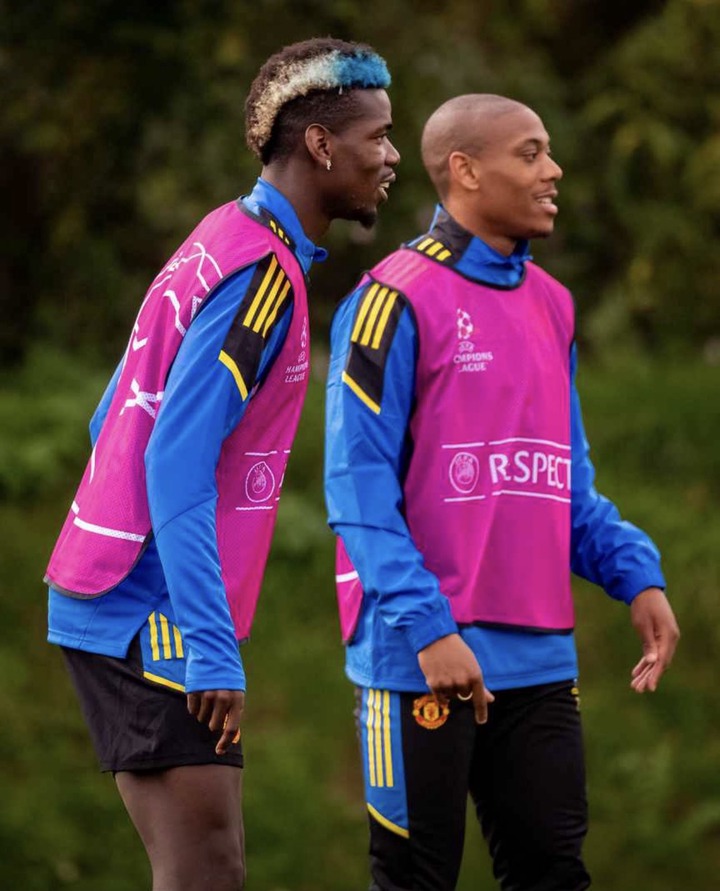 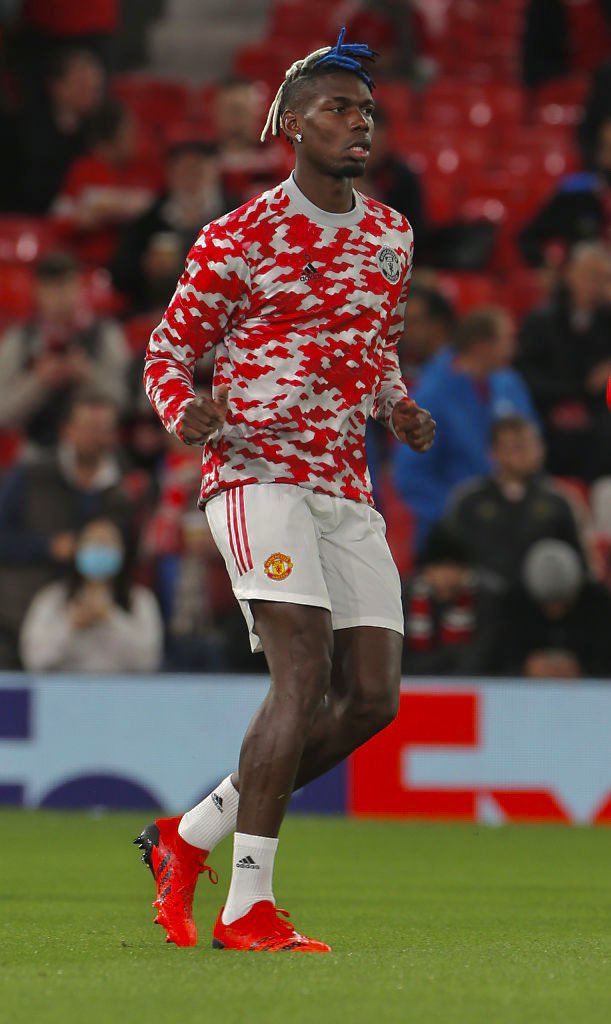 The french star player has continuously rejected Man Utd’s contract proposal due to lack of trophies in the club since 2017. He is reportedly afraid to dedicate the remaining 5 years of his career to where he will not major trophies like champions league or league cups. 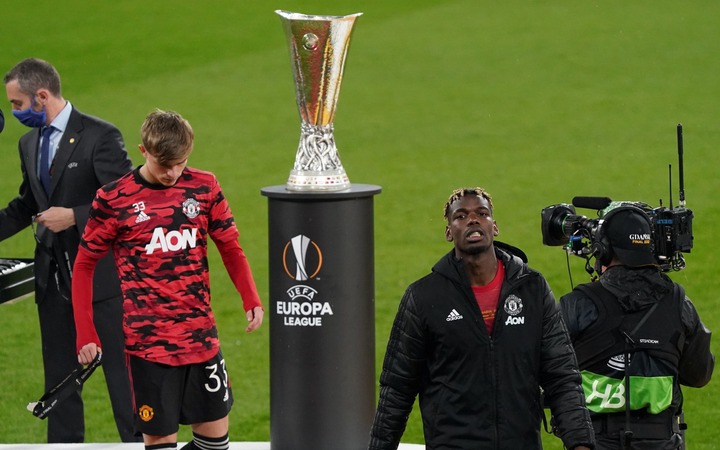 Manchester United have been looking for his possible replacement just in case he leaves the club as a free agent in the summer considering his contract expiring in June 2022.

They have been considering AC Milan’s Franck Kessié who has the same issue like that of Paul Pogba at AC Milan. His contract will expire in June 2022 and will comfortably fill the role of Paul Pogba in every aspect. 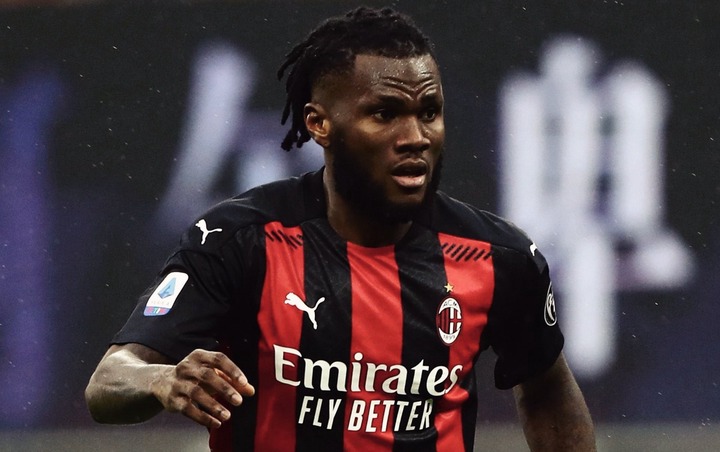 Man Utd also feel that the Ivorian starlet will fit in the deeper role of the midfield where they have been lacking since 2019.

They also hope to keep pressure on Paul Pogba to renew his contract before January so that won’t loose him for free due the amount they spent in bringing him back. 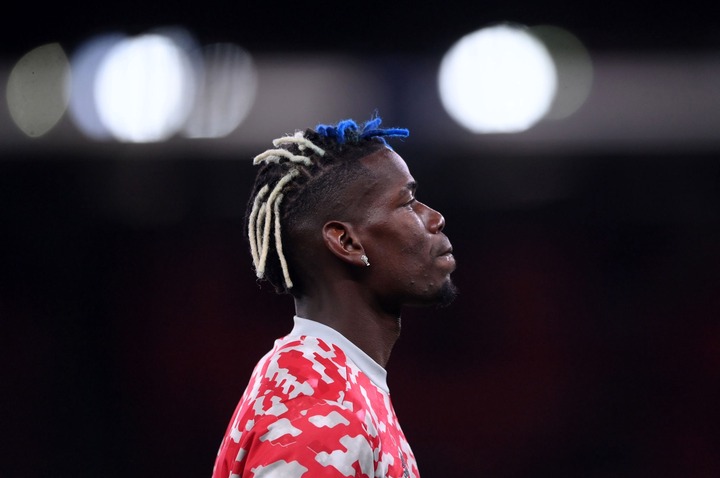