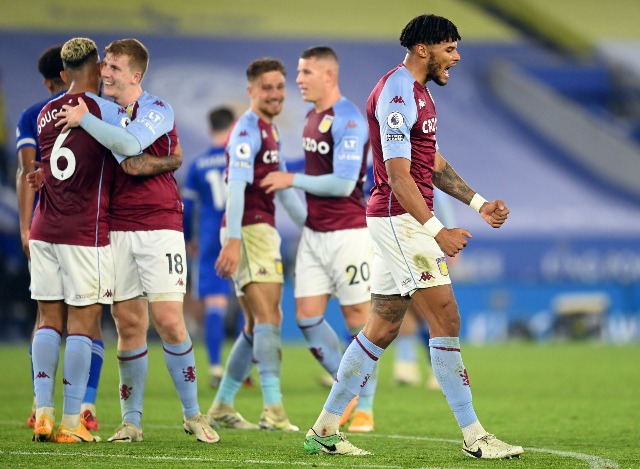 The build up to the first premier league game of the weekend as Aston Villa host their opponent Leeds United at the Villa Park. Aston Villa have been magnificent so far in the premier league this season as they have a perfect run so far, having won four out of their four encounters. 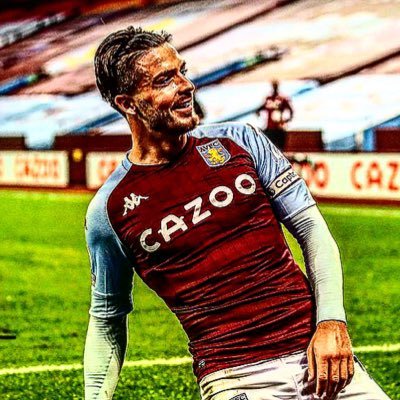 Aston Villa winning tonight will give them sight to go top of the premier league table and will await results from other matches across the weekend.

The clash between the two clubs tonight is the first premier league encounter between Aston Villa and Leeds United since February 2004, when Villa won 2 - 0 with goals from Juan Pablo Angel and Ronny Johnsen. 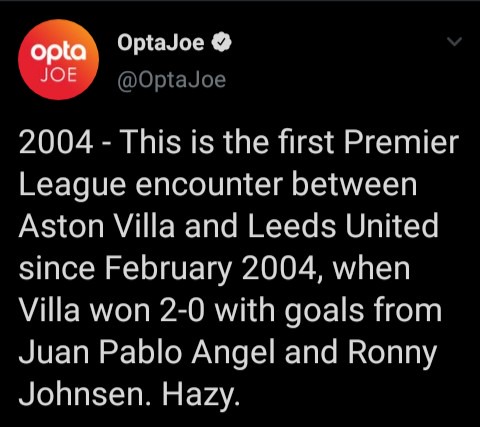 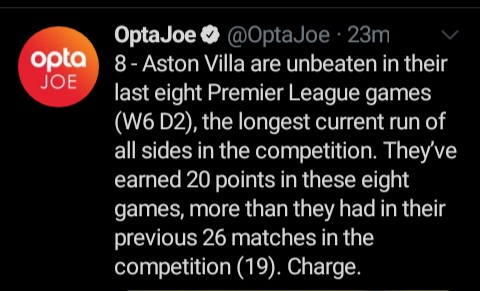 The club despite having a narrow escape of relegating in the last season have being in scintillating form so far this season as they also join clubs across Europe who have recorded 💯% result so far with one outstanding game at hand.

economic importance of fungi gombe news house of representative members per state how much is a visa to usa nigeria navy result 2019
Opera News is a free to use platform and the views and opinions expressed herein are solely those of the author and do not represent, reflect or express the views of Opera News. Any/all written content and images displayed are provided by the blogger/author, appear herein as submitted by the blogger/author and are unedited by Opera News. Opera News does not consent to nor does it condone the posting of any content that violates the rights (including the copyrights) of any third party, nor content that may malign, inter alia, any religion, ethnic group, organization, gender, company, or individual. Opera News furthermore does not condone the use of our platform for the purposes encouraging/endorsing hate speech, violation of human rights and/or utterances of a defamatory nature. If the content contained herein violates any of your rights, including those of copyright, and/or violates any the above mentioned factors, you are requested to immediately notify us using via the following email address operanews-external(at)opera.com and/or report the article using the available reporting functionality built into our Platform

“How will she sit properly with this dress?” Fans react to Nengi's short purple gown 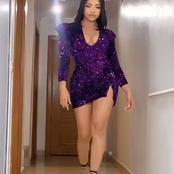 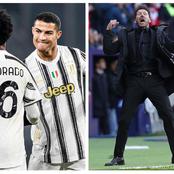 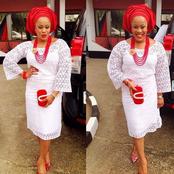 Donald Trump Sends WARNING To Democrats Urging Him To Concede And Leave the White House For Biden. 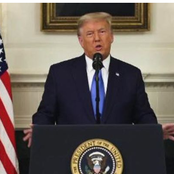 See what happened to Mitchel Santner 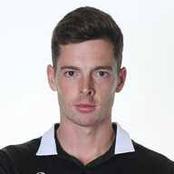 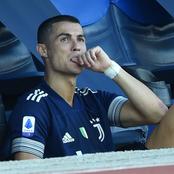 "I Did It Daddy!" - Lady Tells Her Late Father 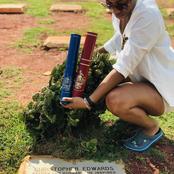 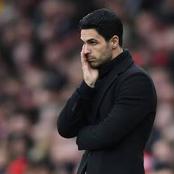 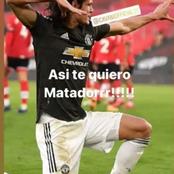 Mourinho speaks on the outcome of their match against Chelsea yesterday 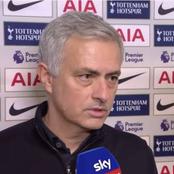