The Newcastle player who could benefit most from Bruce's exit. 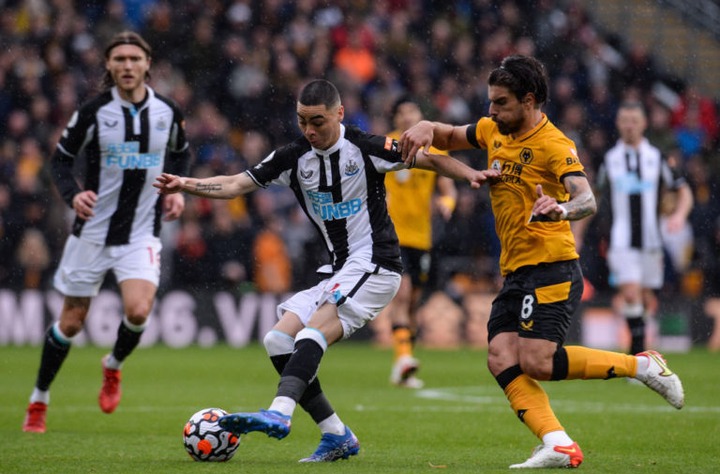 At Newcastle United, it might be said that Miguel Almiron has failed to live up to the hype. With a £21 million transfer fee, the Paraguayan came with a lot of fanfare in January 2019.

Almiron made an excellent first impression. His debut versus Huddersfield Town at St James' Park was spectacular. His speed in and out of possession changed the game, and he came close to scoring the finest goal of the Rafa Benitez era, but the post stopped him. 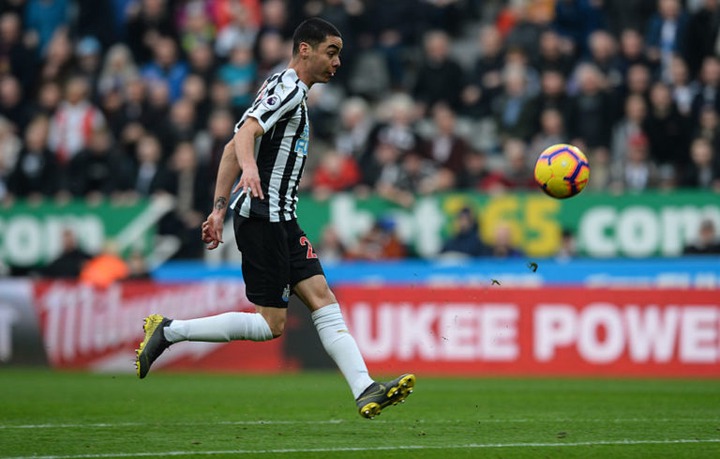 His season was cut short due to injuries. By the time he returned, Benitez had been replaced by Steve Bruce, and while he did score and assist under Bruce, unlike Benitez, his performances were occasionally lacking.

Was it entirely his fault, however? Is it possible that Almiron's return to St James' Park will be aided by Bruce's departure?

Miguel Almiron was unable to give his best performance due of Steve Bruce's inability to motivate him.

Bruce persisted on using the 27-year-old out of position throughout his stint with the team. Miggy thrived with Ayoze Perez and Salomon Rondon when he initially joined at Newcastle, playing on the left side of a front three. He played attacking midfield in the MLS most of the time. 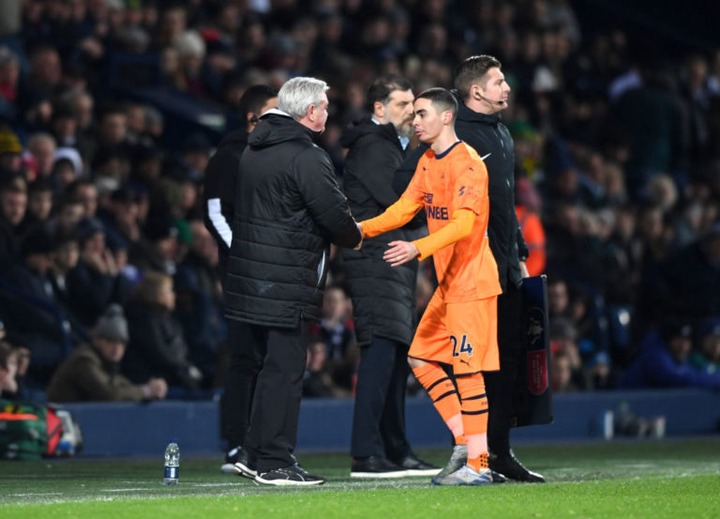 Almiron appeared in 89 games for Newcastle under Bruce's management. He saw action on the right wing in 31 games. As a centre-midfielder, he's also been featured in a more advanced role.

He struggled, especially on the right. While he was confident in his speed, he was forced to cut inside and use his stronger left foot, which caused everything to slow down.

His power waned in a black and white shirt because he was considerably less influential. During his stint as Newcastle manager, Bruce chopped and altered his system. Almiron only suited his preferred configuration on a few of occasions. 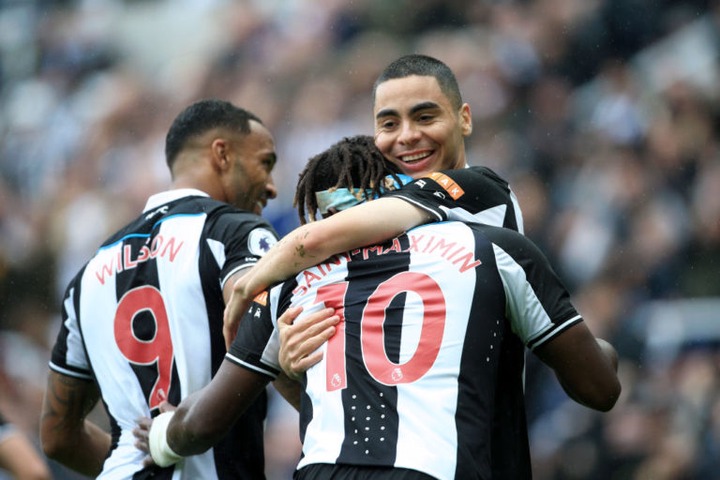 Whoever takes over as Bruce's replacement must develop a system that works for Almiron. We need to get more from the South American great, whether it's on the left side or behind the striker.