By Opeyeminews (self meida writer) | 15 days 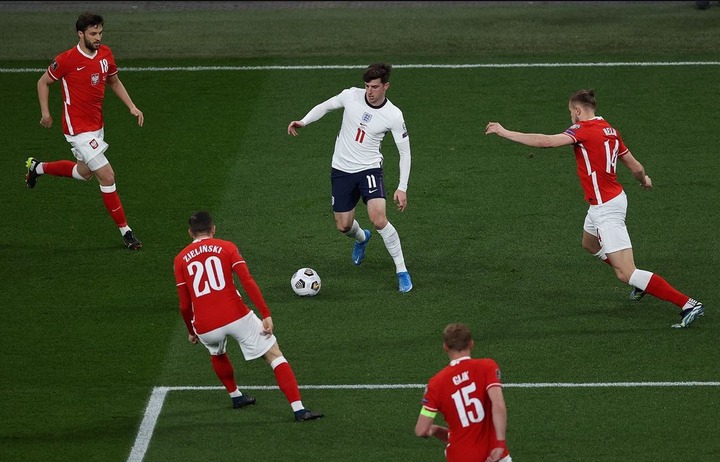 Chelsea football club of England star Mason Mount has reacted after guiding Gareth Southgate led English national team to a 2-1 victory over the Polish national team, at Wembley Stadium in the day 3 of the FIFA World Cup qualifiers. 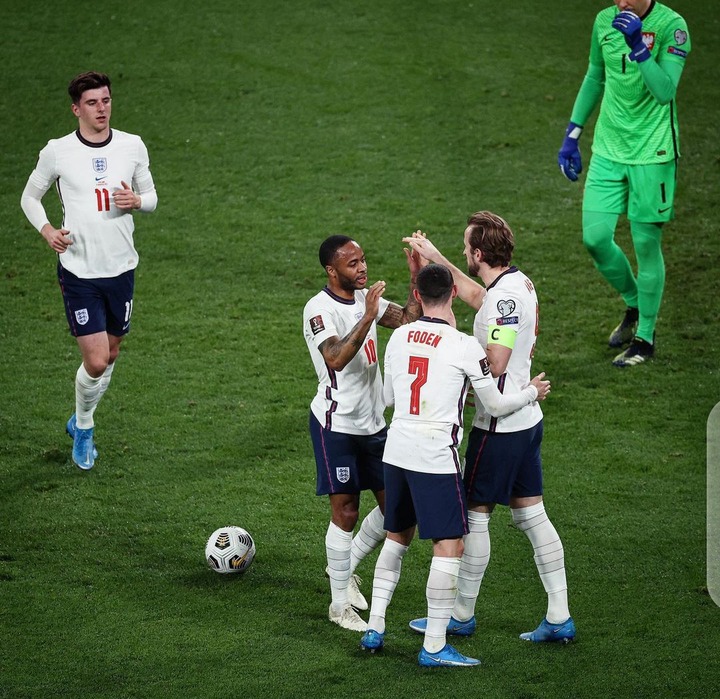 The Midfielder has been superb for both club and country since the beginning of the season, and his excellent performance has made him to become Gareth Southgate's favourite in the National team, while he has also become coach Thomas Tuchel's favourite at Chelsea since the German tactician replaced Frank Lampard in late January.

Prior to yesterday's match, Mouth has been involved in England's last two matches, and he was able to impress again, as they defeated Poland to make it 3 victories in 3 matches played. 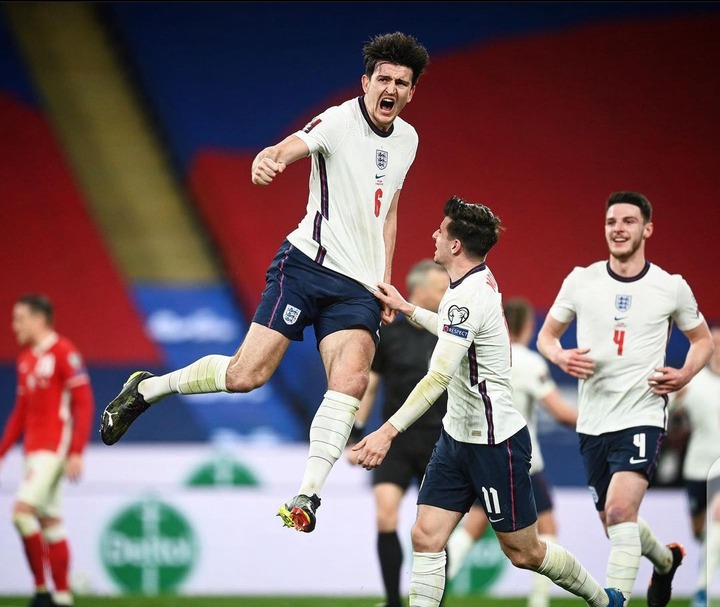 Goals from Harry Kane, and Harry Maguire were enough to give the English national team a deserved victory despite the fact that Jakub Moder scored a goal for the away team.

Mason Mount was outstanding for the home team in the game, as they were able to claim the whole points. 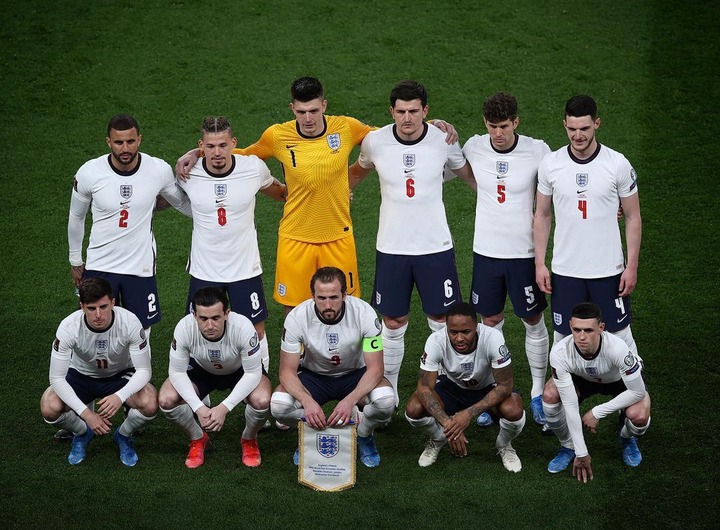 Reacting after inspiring England to a 2-1 victory, Mason Mount posted on his verified Instagram handle that; 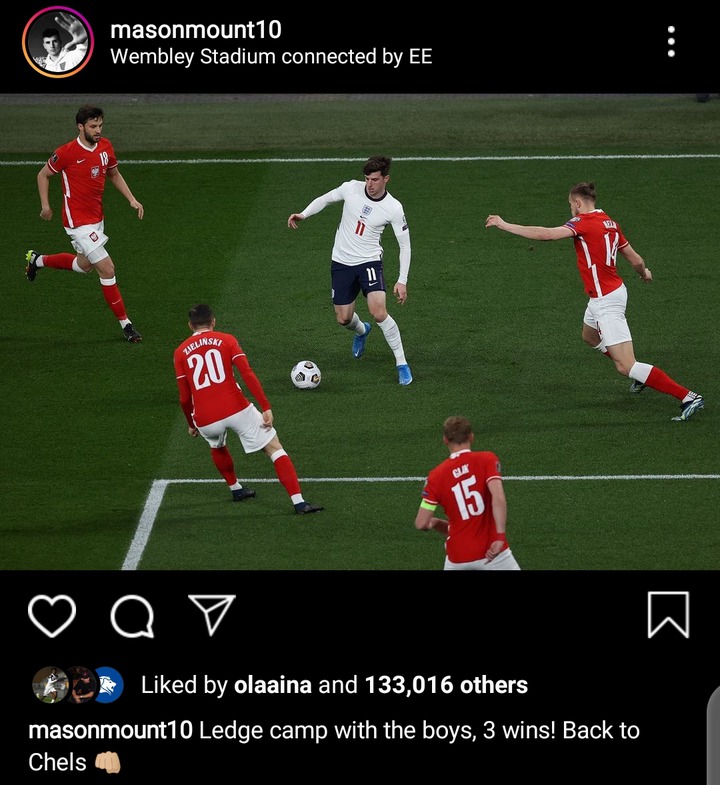 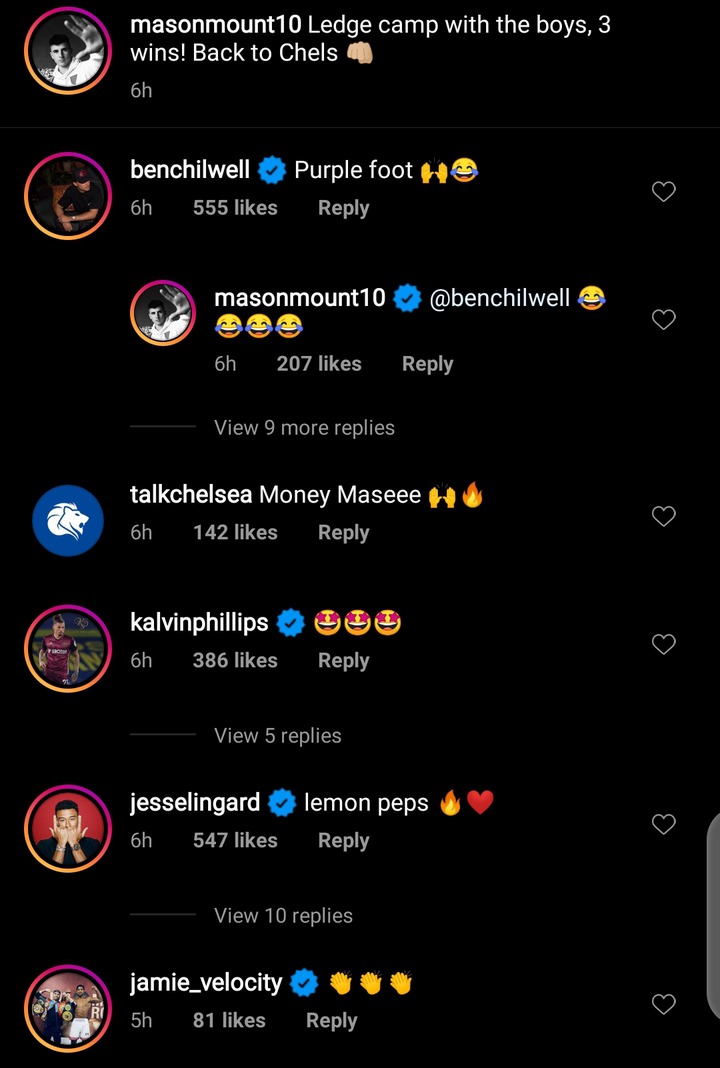 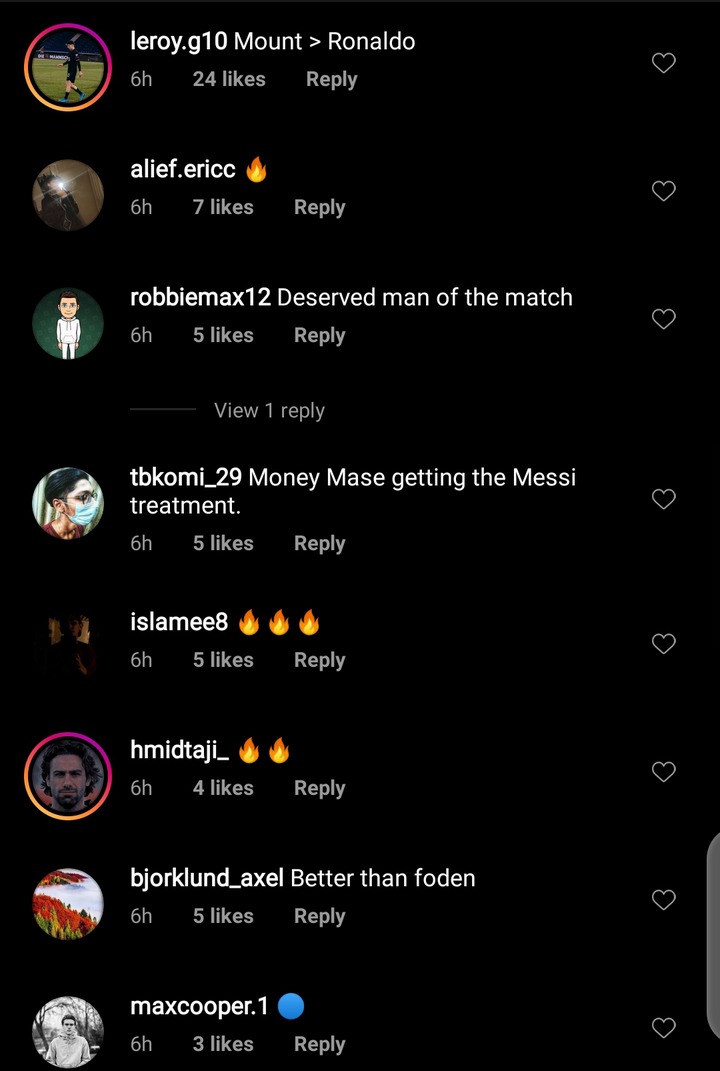 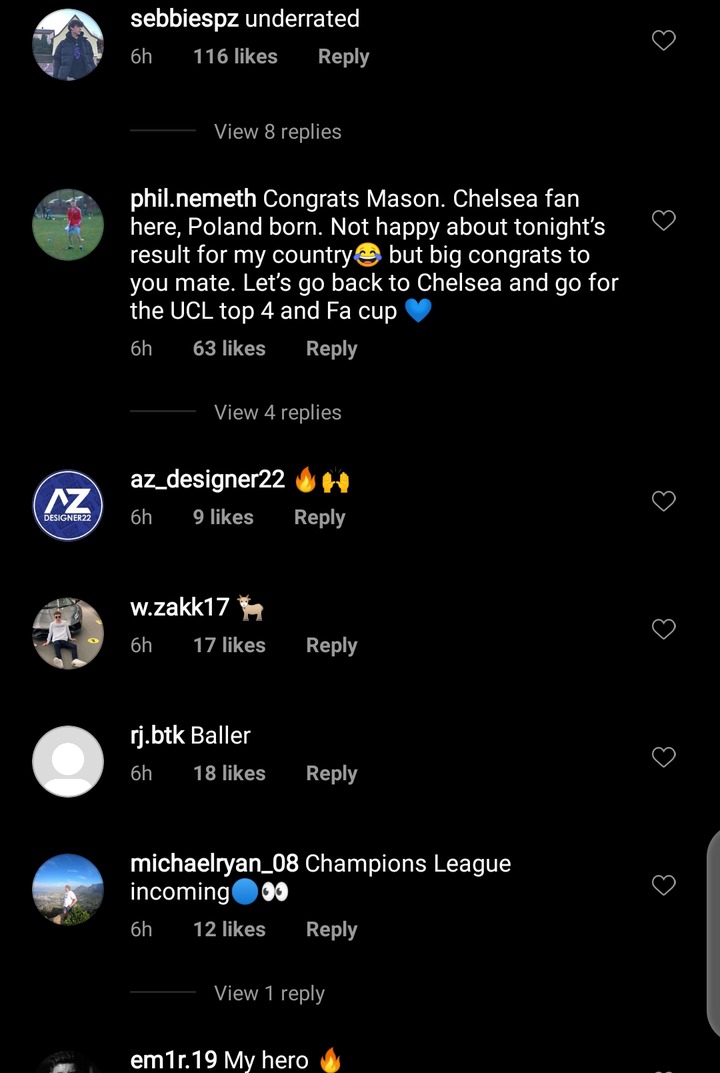 The victory over Poland national team means England are now sitting comfortably in the top spot of their World Cup qualifiers group with 9 points from 3 matches played.