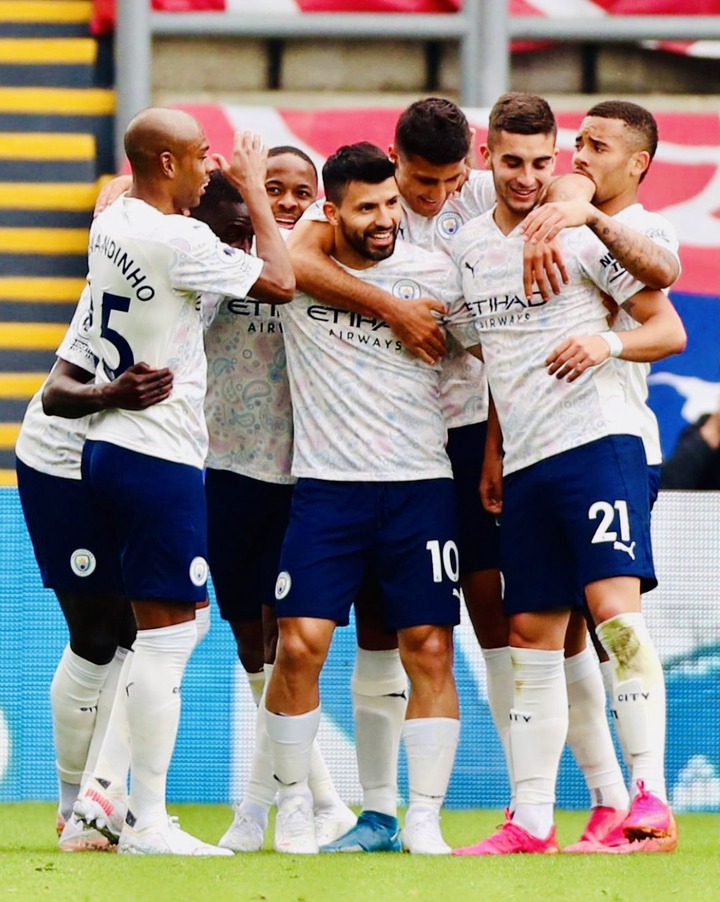 Pep Guardiola led Manchester City team were in action away from home on Saturday afternoon against Roy Hodgson's Crystal Palace team, at the Selhurst Park in their 34th league game of the season.

The visitor were very dominant in the show of the day as they put up physical, tactical and technical displays over the host to helped them clinched closer to their 3rd title in four years, with four games left to the end of the season.

Argentine maestro, Sergio Kun Aguero returned to action for the Cityzen after several weeks of his injury break and he was at top notch with his incredible and optimal performance, to inspired his team to the remarkable away win. 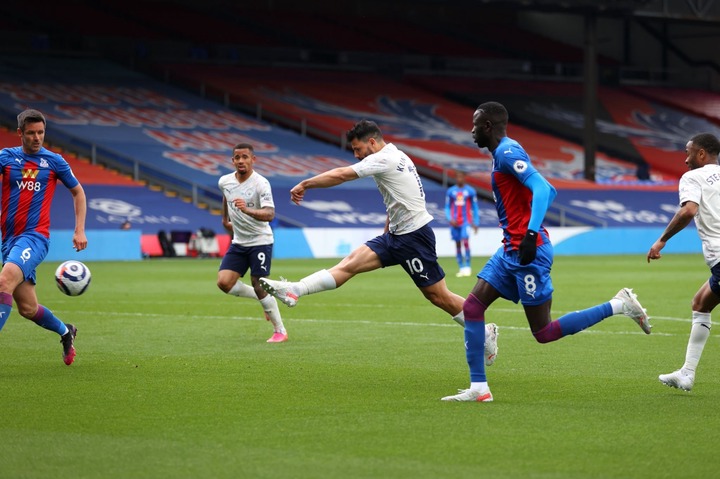 Sergio Aguero with his very first goal at Selhurst Park turned thing around for the premier league leader in the two goals to nil score line show of the day.

The first half of the game was very intensed as there was nothing to separate the two sides at half time which ended goalless, with none of the two sides been able to break the deadlock.

The visitor as a result stepped up their game in the second half of the game as they netted two straight goals to outshined and outscored the host, with Sergio Aguero the goal opener in the 57th minutes after receiving an assist from Benjamin Mendy to make it one nil. 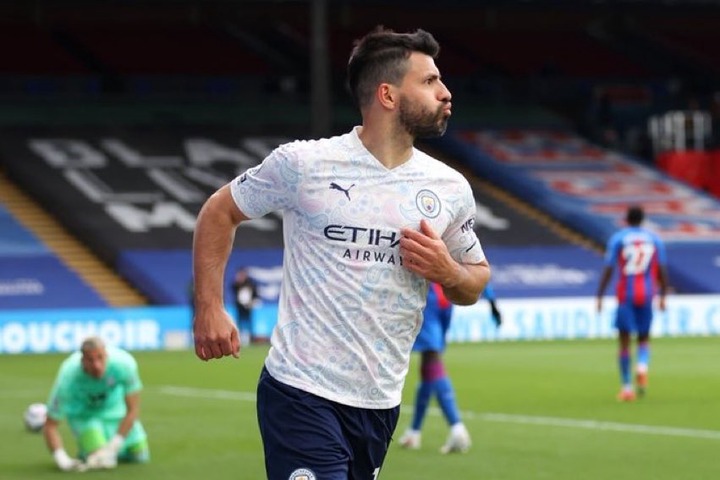 The visitor having found a breakthrough were able to doubled their lead with Ferran Torres making it two in the 59th minutes to end the game two goals to nil at full time, as all other efforts to add to the tally of the game were not successful.

The win for Manchester City means they are still on course in their pursuit of winning the treble this season, and as such be looking forward to their second leg of the UEFA champions league semi-finals ties at the Etihad stadium against French Ligue 1 champion, Paris Saint Germain. 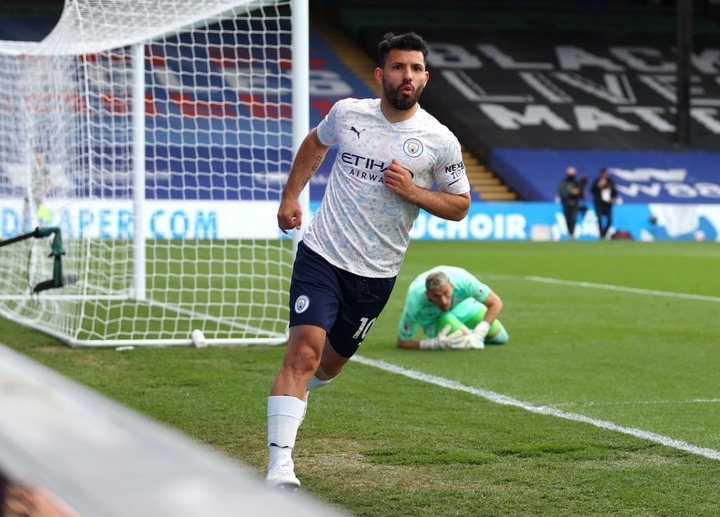 Manchester City are now top of the table with 80 points in 34 games played and are on course of winning the title this season with 13 points cleared ahead of 2nd place and City rival, Manchester United with 67 points and a game in hand.